I'm pretty sure I promised to have these up ages ago, but for some reason or other, this post ended up on the backburner. Such is life!

Since I wrote up these plans, most of my garden has been planted and things have changed just slightly, though they've stayed mostly the same so far.

Row #1: It's a bit difficult to see, but the first row is entirely taken up with broccoli and cauliflower. The broccoli plants haven't done well (only 2 are surviving nicely, though the cauliflower looks fantastic), so I have added in a bunch of potato plants with the extra seed potatoes that I had after planting my garbage can

Back by the fence on that row (my upper line is a fence), are potted flowers, because there is gravel under the soil and it's not really plantable. I figure I can make use of it by trying to attract more bees- please, come pollinate my garden this year!!!

Row #2: The next row starts with 4 year old Abbie's own little plot, where she's going to start a couple sunflowers (a favorite from last year) and she's also growing my beets and turnips and a few radishes, because I ran out of space for them! I figure they're nice easy crops for her, and they also grow quickly so they'll be rewarding as well. After that, there's a nice wide row with half snow peas and half shelling peas. The rest of that row will be my herbs (this year I'm doing oregano, thyme, basil, chives, cilantro, and dill), and finally, I need to put some zucchini seeds in at the very end.

Row #3:  There will be cucumbers along the fence, which need to be planted NOW, and I will have long, lemon and pickling. Next to them is a carrot patch, then some onions (yellow, white and red), all my lettuce varieties, and finally my spinach.

Row #4: Next you see a whole big strip called Garlic. Ummm, about all that garlic… I didn't do my research before I planted it last fall, and assumed that because it goes through the winter and early spring, that it would be finished by spring planting time. Apparently not. More like JULY! Had I known, I would never have planted soooo much garlic, which is now taking up this entire row, plus about half of the one next to it!

Row #5:  I've fit a nice little patch of kale in at the top where it says onions, and then really did plant more onions partway into the half of the row that the garlic isn't eating up. Ahem. The rest of that row will go to corn, which I am bravely attempting again despite a complete and total failure last year. 🙂 The corn should go in any day now.

Down at the end of that row, beside my composter, I will be trying to grow potatoes in a garbage can, a first for me. I figure it saves me garden space, and hey, it just might work! I'll keep you posted! (Anyone ever tried it with success?)

Also, along the edges of my broccoli and cauliflower, I've written "radishes" all the way down both sides. I absolutely ran out of garden space (silly garlic) and figured that radishes would grow well there. The broc/caul will take a while before they get really big and leafy, and in the meantime, radishes are small and grow very rapidly. I've already been getting some radishes, and it's working very nicely!

Because it always, always pays to be at least a season ahead in your garden planning, here is my Summer garden layout. This is also where the realism kicks in.

Reality Check: I am currently 7 months pregnant. I will be having a baby in early August, during the real push of summer gardening (ie. much weeding!) and also much of the harvesting.

So, I finally realized that I need to simmer down on my plans a bit. It may not look simmered down, but here's the deal. Last year I planted 12 tomato plants and 8 pepper plants. This year I'm doing 6 tomato, 1 pepper. Last year I had two each of butternut, spaghetti and pumpkin. This year, one of each, with a push on squash that merely need to be harvested and stored, not canned (ie. butternut and my new addition, delicata).

Honestly, I'm not even sure that all of my spring crops will be finished in time to allow for these new crops to go in. My tomatoes should be fine, as they are replacing my peas, which just began to flower today. By the time I get the tomatoes hardened

Cucumbers are still a big feature, because make fermented and cold-pack pickles is just so easy, and we can't get enough fresh cucumbers to eat. The garlic will continue until June/July, at which point it's being replaced by a pumpkin and spaghetti squash transplant (one each), and carrots (ahhh, easy).

The herbs and zucchini will remain, the onions will keep going til mid summer, I'll swap the Row 3 lettuce and carrots around, and add in some watermelons, just for fun (they didn't work last year, but hey, why not try again?).

Notice that there is no Fall garden layout. Hmmm…

Though I may still do a little fall planting (more greens, maybe a bit more root veggies and radishes, etc.) it will be very, very simple. The lack of tomato plants will mean very little canning, mostly just fresh eating and dehydrating as I go during the summer. I'll have to deal with my herbs and squash still, but those are relatively simple.

All in all, it's still ambitious, but it's certainly not the truly ambitious garden I was dreaming of last fall. It will provide lots of fresh food in season, and some to be frozen, dehydrated, stored and (just a bit) canned as well.

I've gone a bit heavier on my spring and early summer crops, and things that can mostly be dealt with before baby comes, or a month or two after. If it gets overwhelming in the midst of it all, I can always walk away and see what still grows without my help. Hey, that might even be a fun experiment! 🙂

Have you planned out your spring and summer garden layout? Are you ahead of me and already planting (I'm a bit behind)? Have you needed to adjust your original plans due to any life circumstances? 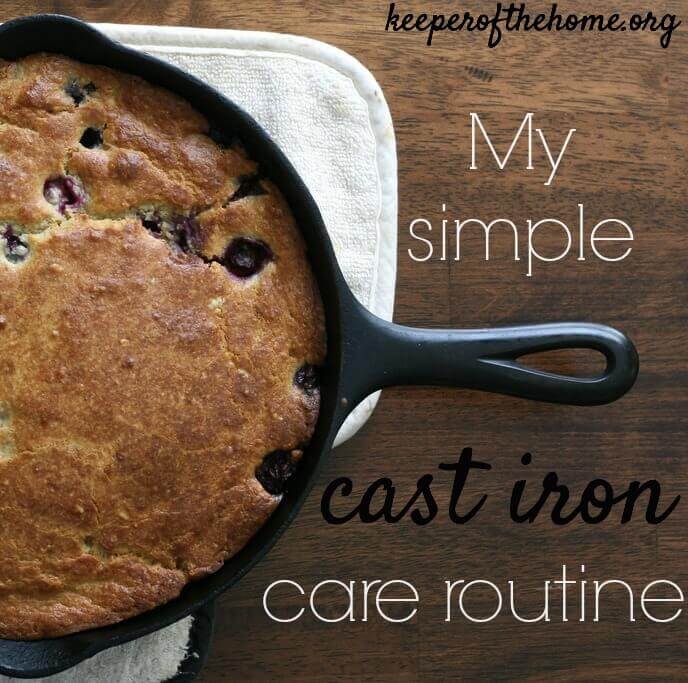 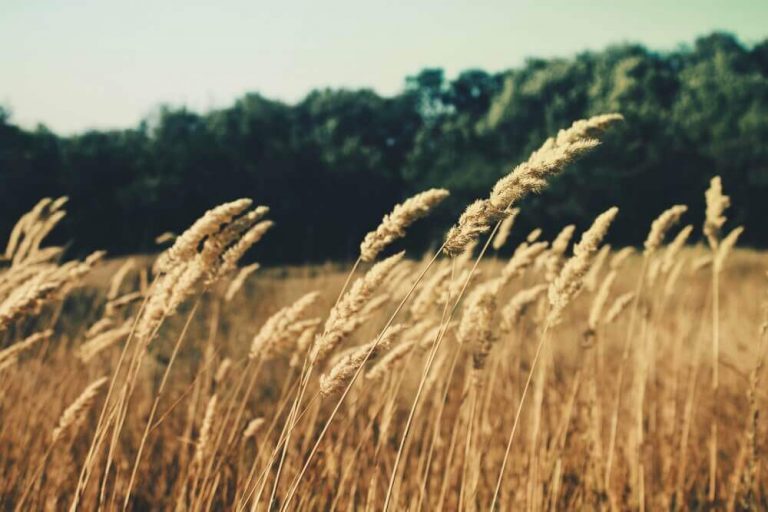 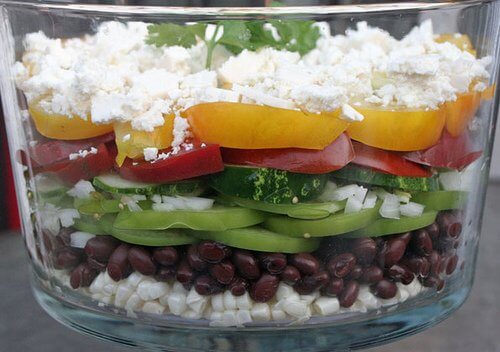 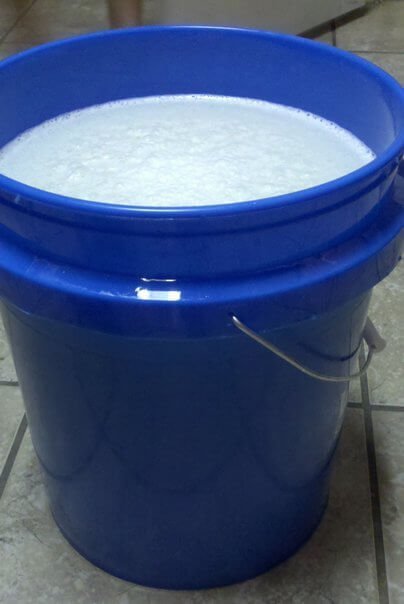