Although I’ve been using more natural deodorants for years, it can be hard to find the right one that actually works for you and doesn’t cost a fortune. I hear many complaints that people simply don’t want to use natural brands because they just “don’t work”.

This is true, to some degree. They don’t work in the sense that a typical anti-perspirant works. They don’t prevent perspiration. Instead they help to prevent odor, kill bacteria and they minimize (key word) perspiration, rather than full on preventing it.

So why be concerned about using anti-perspirant or even conventional deodorants?

Nonetheless, a girl wants to smell fresh, right? After years of frustration with products that didn’t really do the job, I had turned to deodorant stones or crystals. So far, they have been the product that has worked best for me, and I don’t mind using them, but I still wanted to try something different.

I had read very varying reports on the use of potassium alum (which is in crystal deodorants). Some say that it is still toxic, maybe not as bad as Aluminum Zirconium, but toxic nonetheless, while others say it is harmless. I’m still torn on the issue.

My Recipe for an All Natural Deodorant That Goes On Easy

It was time for a new alternative. I could find many cheap and simple homemade deodorant recipes on the web, but I really wanted something that would be firm enough to go in a proper container, so I didn’t have to use my fingers.

Last spring, I made my first trial recipe that was more firm and could be used in a container, but I was only somewhat impressed with it.

Later this summer, I tweaked the recipe, and now I’m loving it!

I do have to note that there is a short adjustment period, as there is with most transitions we make to less chemical-filled products. The first week (or couple of weeks) that you use it, you may not find it quite as effective as you would prefer. Once your body becomes accustomed to it (and weaned off of the chemicals it’s used to) it should begin to work well.

If my recipe were to be rated on EWG’s Skin Deep cosmetic safety database, it would most likely score a zero (the best rating). It could only potentially score a 1 for the use of tea tree oil, which isn’t necessarily toxic, it’s only that some people who are sensitive could react to it, although most don’t. So, I’d say it’s pretty safe to stick on those armpits!

This can easily be doubled if you have more than one container to fill.Don’t make the mistake that I did this past time of shaking essential oil bottles with poorly fitting droppers directly over your pot of ingredients. My dropper lids popped straight off (literally pouring oil into the pot) and I ended up with VERY pretty-smelling deodorant, slightly softer than I prefer because of the extra oil content. Oops! 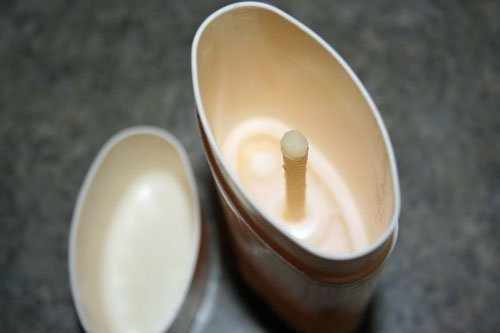 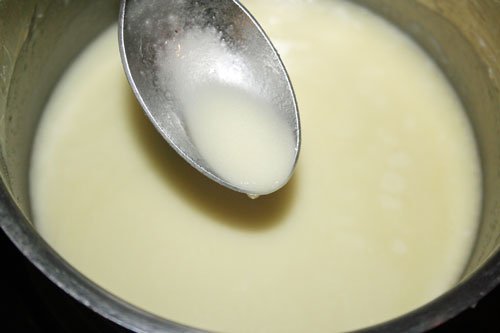 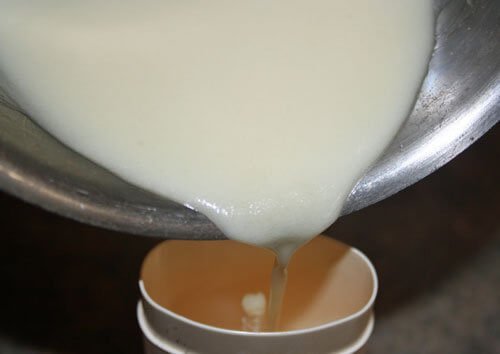 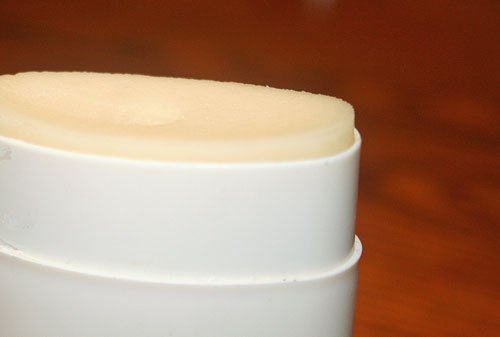 There are only two things I can think of to note as far as usage:

That’s it. I hope you enjoy the fruits of my experimental labors and my now beautifully-perfumed underarms.

Is deodorant/anti-perspirant one of those items on your “must-switch” list? Has anyone else tried making their own?