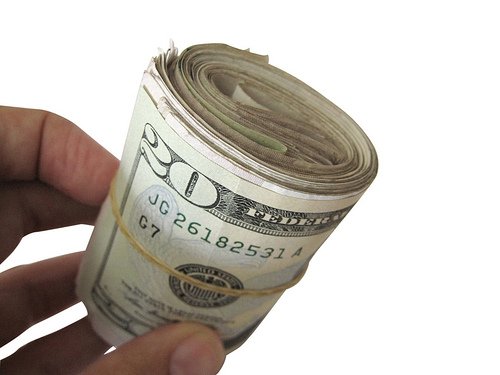 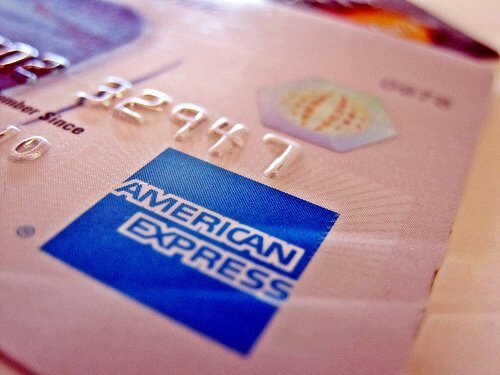 In the new year, one of the major resolutions a lot of people make (after losing weight) is getting out of debt.  A lot of families are reeling from their Christmas expenses — I think I’ve read the average family spends over $2000 on Christmas each year! Much of that goes onto credit cards. When you think about taking several months to pay that off at 18% (or more) interest, that’s a lot of extra money that you’re spending just to pay the interest. That doesn’t even take into account any late fees or other fees if you can’t make the payments or something happens.

The best way to avoid all this, of course, is to stop using credit cards entirely. It sounds a bit scary, no? But you can do it!

When Ben and I got married 5 1/2 years ago, we had quite a bit of debt. We had his student loans, our mortgage, and around $10,000 in credit card debt. Yikes! I was still in college and Ben was freshly out, and we didn’t make a lot of money. Certainly we couldn’t do anything about this situation, right?

It was hard. I won’t lie.  Every time we sat down to look at our budget in the first year or so that we were married, we literally did not make enough to cover our basic expenses, let alone pay down our debt. I worked part time as a private music teacher while going to school full time and I had to. We scrimped and saved as much as we could (although in retrospect, not as much as we should have).

After a year and a small promotion it got easier. And we got smarter about our money. We ate out less, we cooked from scratch more, we bought used clothes and furniture when we bought at all. We prioritized saving and paying down debt.  Within about a year, our credit card debt was gone. We cut them up and haven’t looked back!

We paid off the last student loan just before we celebrated our 5th anniversary. All that’s left is our mortgage now. The total amount that we paid off was around $160,000.  Not bad,  in 5 years!

You Can Do It, Too

Does that sound crazy to you? It’s not. And no, we don’t make a ton of money now. We don’t struggle, but we definitely have to budget very carefully. If we can do it, anyone can.

The first step is to simply cut up those credit cards! You don’t need them — there are alternatives out there for some uses (like online transactions).

Some of you are saying, “Now, wait a minute…what about my credit score? Won’t it go down?”  Yes. But experts like Dave Ramsey say that it isn’t really a ‘credit score,’ it is a ‘debt score.’  It measures the amount of debt you carry and how you manage it.  If you don’t intend to carry around any debt, then you don’t need that score (which largely tells businesses whether or not they should lend you money — i.e., allow you to go into debt). Sure, there’s the issue of renting homes or apartments, but there are debt-free people who are able to do that with no problem (like Jessica Fisher). Ask her how it’s done; I know it’s possible. Besides, the idea that you “need” a credit card is just a myth (seriously, read those myths!).

Not having a credit card is freeing. There’s no one to pay back at the end of the month; my money is mine. If you’re wondering about emergencies, we immediately saved up $1000 and set it aside just for that, and we don’t touch it unless we have to (which has only happened once). After we paid off the rest of our debt, we saved up a three-month emergency fund (three month’s living expenses), and aim to save up six months soon. There’s nothing catastrophic that could occur (that I can think of) that wouldn’t be covered either by our insurance or our emergency fund.

Benefits to Not Using Credit

How to Stop Using Credit

The most important part is determination. If you start out saying, “I will avoid my credit card…unless I really need it,” you will just keep using it.  You will forget your cash, spend a little more than the amount of cash you have (on things you “absolutely need”) or there will be an emergency. Trust me.

For a long time I knew my microwave wasn’t good (a topic I’ll talk about in a couple months when Keeper of the Home tackles real food basics), but as long as it was in my kitchen, I was tempted to use it. “I forgot to get meat out to thaw for dinner! Well…I’ll just use it this once, just to thaw the meat a little.”  Once I simply put it away and it wasn’t accessible, I found other ways and I didn’t miss it. The same thing applies to using credit: it’s convenient and if it’s available, you’ll use it. If it’s not, you’ll find other ways.

It has been so amazing not to have debt.  We know that the money coming in each month is ours and that we don’t owe anyone (except for what we actually pay for our electric, insurance, and other services). When we look at whether or not we can afford something, we can usually find a way to work it out (if it’s really important) without having to stop paying any other bills. We have wiggle room in our budget so that unexpected expenses don’t scare us and we almost never have to dip into our emergency fund anyway.

You can have that freedom too! All you have to do is take the tiny step of not using credit cards, then work towards paying them off, and continue on your journey of paying down debt!

There’s a new book coming out on this very topic, from Barry Myers (the Mr. behind Stacy Makes Cents). It’s called From Debtor to Better, and details his advice as both a financial counselor and the head of a family who is personally out of debt (they paid off even their mortgage last year). It’s just launched, so if you’re interested in learning more about getting out of debt, you may want to check into this resource.

Yesterday, I just launched my own new ebook! It’s the latest in the Modern Alternative Mama: In the Kitchen series, and it’s called Wholesome Comfort: Whole Foods to Warm and Nourish Your Family. It’s all about real comfort foods — with no white flour, white sugar, or canned soups that are so common in comfort food recipes!

There are many allergy-friendly recipes, too, and each recipe is designated with little symbols if it’s egg, dairy, grain, or nut-free, so you can see at a glance if the recipe is safe for your family. It contains 42 recipes and sells for $10.95. During launch week, you can get 20% off with WCLAUNCH20 through Friday 1/20.

Do you still use credit cards? Or are you on a debt-free journey and want to share some advice? Tell us your story! 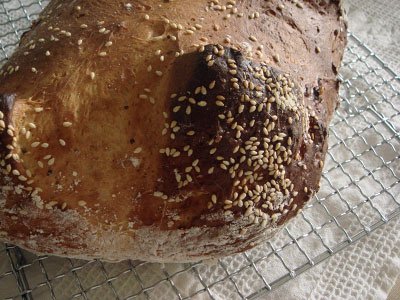 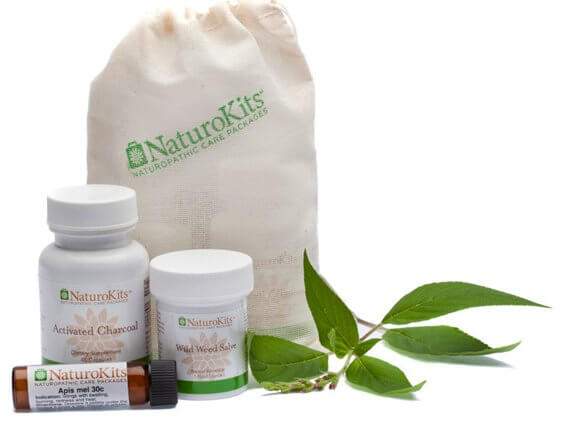