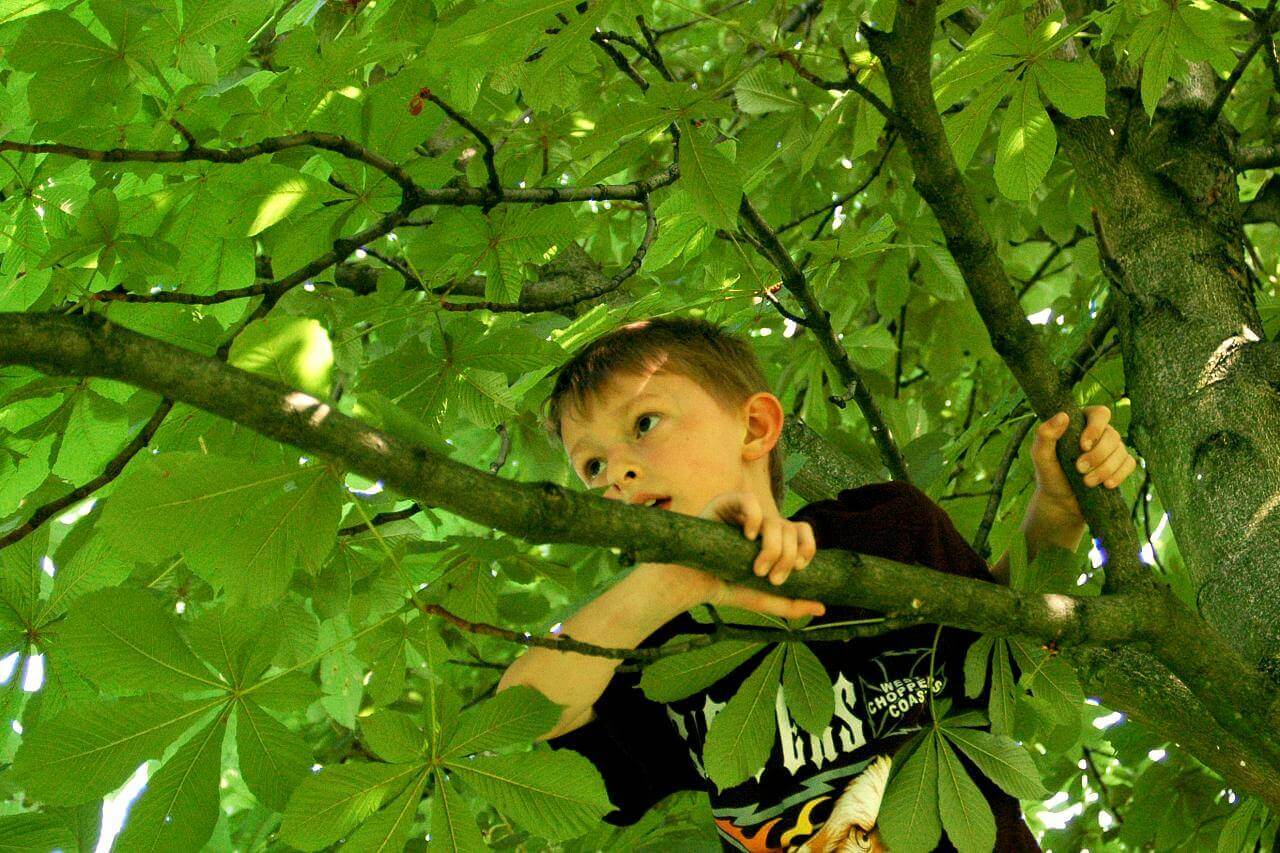 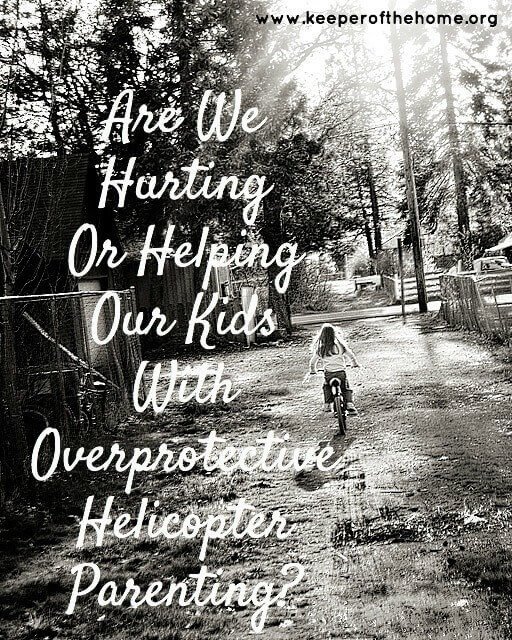 I remember the summer I was nine.

Living in Maple Ridge, a small suburb of Vancouver, Canada, I had the utmost freedom. My bicycle took me everywhere.

It whisked me away to imaginary play as a princess in the woods, or to build forts in a friend’s backyard, or a water fight at the school playground, or sometimes just to the corner store eight blocks from my house in search of baseball cards and sour soother candies.

There was a great sense of empowerment. Oh sure, I had rules. No going in a stranger’s house, never take a ride from someone you don’t know, tell my parents where I was going, be back in time for dinner.

But within these simple confines, I made up my days with all sorts of fanciful activity, imagination, creativity, exercise, and exploration. It was magnificent.

In this hyper vigilant society, where we super-sanitize and anti-bacterialize everything to death, we won’t let our kids ride their bikes solo to the park down the street, let alone to the corner store or a friend’s house ten minutes away.

We obsess over watching or being near them every second of every day, to the ridiculous level of neighbors calling social services on one another because they saw the children playing unattended in the front yard or moms being arrested because they let their kid walk to the park.

Danger, it seems, is lurking everywhere and well, we like to play it safe. Parents today seem to be trying too hard. They want so desperately to protect their kids from any remotely conceivable threat of peril that they wind up insulating and even hovering over them, helicopter style.

But let’s go back for a moment to my idyllic childhood liberties… did you grow up with those same sorts of freedoms?

I’m willing to bet that most of us who grew up in the 70’s or 80’s walked to and from school by ourselves or with siblings, rode our bikes around town (or at least our neighborhood), visited friends on our own, explored local woods or streams, babysat or held a job at a young age, and spent our allowance at the convenience store on things our moms wouldn’t have said yes to had they been present.

Which, of course, leads us to the million dollar question:

Should kids today be allowed the freedom to play and explore without a parent watching them at all times?

I would tend to say yes.

I haven’t always felt this way. At times, the struggle to give in to the societal norms, or to allow anxiety to pervade my thoughts, has made me grasp too tightly onto my kids.

My husband finds it easier to let go. As a young boy, he remembers playing for hours behind their house, climbing tall trees (which apparently need warning labels these days), and pulling generally reckless boy stunts. As a young teen, he walked or rode bikes around town with his friends once his homeschool work was finished for the day.

Today, although fiercely protective of our kids when he thinks there is genuine danger (for example, he had them in nearly a death grip when we visited the Grand Canyon and discovered half of the trails had no guardrail of any sort!), he also frequently reminds me to loosen the reigns.

I get nervous when they want to shimmy up the ancient plum trees in our backyard. Or scramble up steep rock faces when we go out hiking. Or balance on precariously high points on a playground. But he doesn’t. He tells me how thankful he is that his mom let him explore and find his own limits as a kid, and that she didn’t hover over him when it came to his play.

Thanks in part to his encouragement, I’ve been easing up a little. I’m more willing to let kids be kids, and trust that these childhood adventures and freedoms are ultimately teaching them crucial lessons in common sense, their physical limitations, problem solving and responsibility.

Here are some things that we allow:

The 9 year old is begging us for even greater freedoms, like riding her bike 10 minutes away to the local bike park or a corner store. We’re not quite there yet, but I’ve thought a lot about the fact that at nine, I roamed all over town by myself and at twelve, I had a regular babysitting job every morning and afternoon for two younger boys. What makes my childhood so different from hers?

To some, what I’ve just listed might seem crazy or reckless even. Others may have similar ways of doing things or give their kids even far more freedom. It’s very hard to say what the “right” decisions should be, although I’m thinking it comes down to a lot of things like where you live, the maturity of each specific child, and so forth.

But still… there’s a bigger picture here. Are we right in wanting to be uber-protective to the point of sheltering them, or should our kids be given a whole lot more free range?

What are free-range kids?

This week I’ve been reading Free-Range Kids: How to Raise Safe, Self-Reliant Children (Without Going Nuts With Worry). It’s a fascinating (and entertaining) read, one that I was first introduced to in this post at The Art of Simple. The comments on that post surprised me and opened my eyes, but they got me thinking long and hard, and I’ve wanted to read this book ever since.

I honestly just want to share the entire book with you, but I’ll restrain myself by giving you one excerpt (bold mine):

“Think of how, thanks to fear, we restrict so many other aspects of our children’s lives. They’re not allowed to walk alone (cars!), explore (perverts!), or play in the park (those perverts again) or in the woods (ticks!) or in trees (gravity!) or in water (drowning!) or in dirt (dirt!). It’s not your imagination: childhood really has changed. Forty years ago, the majority of U.S. children walked or biked to school. Today, about 10 percent do. Meantime, 70 percent of today’s moms say they played outside as kids. But only 31 percent of their kids do. The children have been sucked off America’s lawns like yard trimmings.

Where did all this fear come from? Take your pick: The fact that we’re all working so hard that we don’t know our neighbors. The fact that the marketplace is brimming with products to keep our kids ‘safe’ from things we never used to worry about — like shopping cart liners to protect kids from germs.

Then there’s the way our brains cling to scary thoughts (girls murdered on a country road) but not mundane ones (all the girls who walk home from school without getting murdered). That’s just basic psychology….

Fear, fear, fear. We’re always expected to be thinking about fear…. Everyone is exhorting us to watch out, take care, and plan for the very worst-case scenario. Which puts a damper on things, to say the least.”  Taken from Chapter 1 of Free-Range Kids.

I spent a bit of time perusing the author’s website, and I stumbled on a page of crime statistics, which emphatically makes the point that, despite the way our fears are on the upswing, crime all over the board is actually DOWN.

Read them for yourself. I’ll admit, I was surprised, but I can’t argue with the facts.

Which begs the question,

What do you think about allowing children to be “free-range”? And is today’s world really less safe than the one we grew up in?

Top image by the jbird. Second image by Martin Terber. 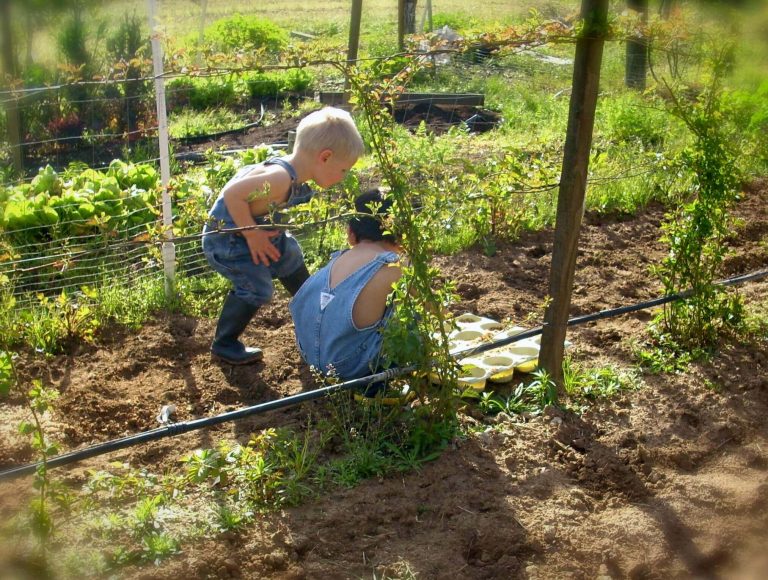 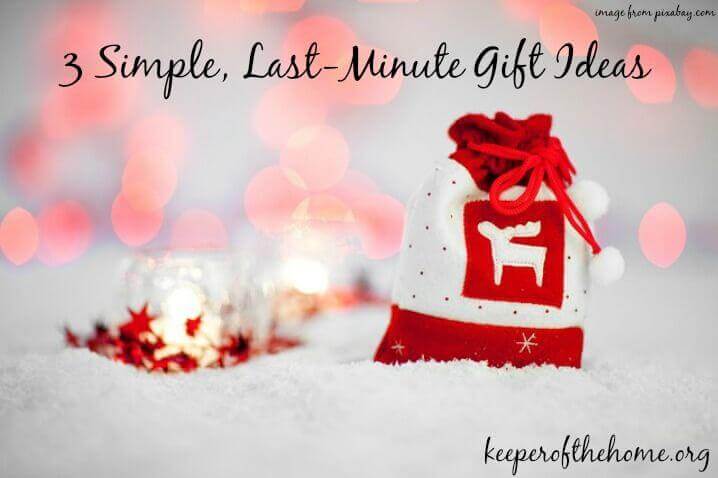 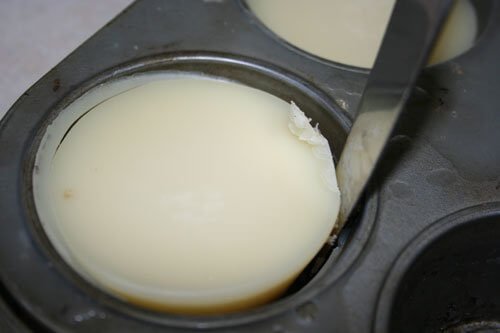 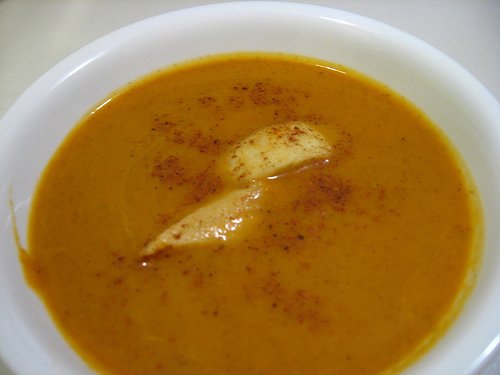