Quite honestly, I’m not sure that the flu shot has merits.

As always, the topic of vaccination is a touchy one. Many will disagree, some quietly, some loudly (and I don’t mind being disagreed with, so long as you keep it polite).

I was asked a while back what I thought of the flu shot, and seeing how flu season is upon us, I thought I would just briefly give the reasons why our family won’t be immunized this flu season (or any other). 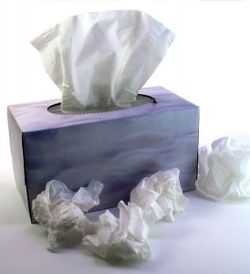 1) Flu vaccines, just like all other vaccines, have very sketchy ingredients. To name a few:

(To view the ingredients in other vaccinations, check out this excellent site)

2) It’s not highly effective, nor do I believe it to be necessary.

Part of the gamble of the flu shot is that each year, doctors and scientists must try to make a guess (albeit an educated one) and outsmart the viruses, by selecting the correct 1 or 2 that will happen to be the “biggies” that year. Some years, they do this fairly successfully, and the viruses are slowed down significantly. Other years, they miss the boat, choose the wrong flu strain and the flu spreads like wildfire anyways, meaning all those people just risked themselves by being vaccinated for nothing.

Not to mention, this quote from a CBC (Canadian) news article:

While the flu shot is becoming increasingly important, critics note
that it doesn’t work all the time. It’s 70 to 90 per cent effective in
healthy adults. The success rate is somewhat lower in children and
seniors.

Proponents of the flu shot cite one of it’s major benefits as being the fact that it helps to protect vulnerable parts of the population, in particular seniors and children. If it’s efficacy level is only 70-90% in healthy adults, and they’re not even willing to quote the success rate (only that it is “somewhat lower”- whatever that means) for children and seniors, then truly, how effective is it in it’s stated goals?

One of the most effective ways to avoid getting the flu is to focus on strengthening the immune system, so that it is more capable of fighting off infections when it comes in contact with them. In fact, one of the common complaints of the flu shot (this is not scientific, but merely anecdotal) that I have heard and read is that those who receive the shot often develop a worse case of the flu than they usually would. Why, I’m not exactly clear on, though I would suspect that it could be weakening their natural immune response in the process of “vaccinating” them (does anyone have any thoughts on this?).

3) Lastly, the shot itself can have serious effects.

Consider this preposterous paragraph from the above quoted CBC article:

Still, flu awareness campaigns are helping Canadians stay healthier.
Flu drugs such as Tamiflu and Relenza are easily available, although
they can have their own dangers: 10 Canadians have died after taking
Tamiflu, while at least 84 more have reported adverse reactions to the
drug. On Nov. 29, 2006, Health Canada issued an advisory about reports
of hallucinations and abnormal behaviour — including reports of
self-harm — in patients taking Tamiflu.

Edit: Thanks to a commenter for pointing out that drugs like Tamiflu and Relenza are not actually vaccines, but intended for once you have already contracted the flu. I stand corrected. 🙂

Additionally, the flu shot can cause Guillain-Barre Syndrome in approximately 1 in 100,000 people who receive it. This is an inflammatory condition where the immune system attacks the nerves outside of the brain and the spinal cord, which can lead to weakness and tingling and even to severe paralysis.

If these are some of the things that are being observed and reported on, then could it possibly be doing harm within our immune system or other parts of the body that we are not even aware of, causing unknown or long-term effects that may not be immediately evident?

All that said, the flu is inconvenient, uncomfortable and fortunately only temporary, very rarely causing long-term or more serious results in most people (yes, I know there are exceptions- there are ALWAYS exceptions to every generalization).

Why would I want myself (or my family) to receive a vaccination that includes dangerous and highly toxic ingredients (and if we want to talk small doses of toxins, let’s review this video), is less successful than the government and health organizations would have us believe, and is a risky shot in and of itself? Thanks, but I’ll pass.

I go a bit more into the best way to truly avoid things like the flu, by building a healthy immune system and taking extra precautions to boost our immunity during the winter months when viruses abound! To read and learn more, click here. 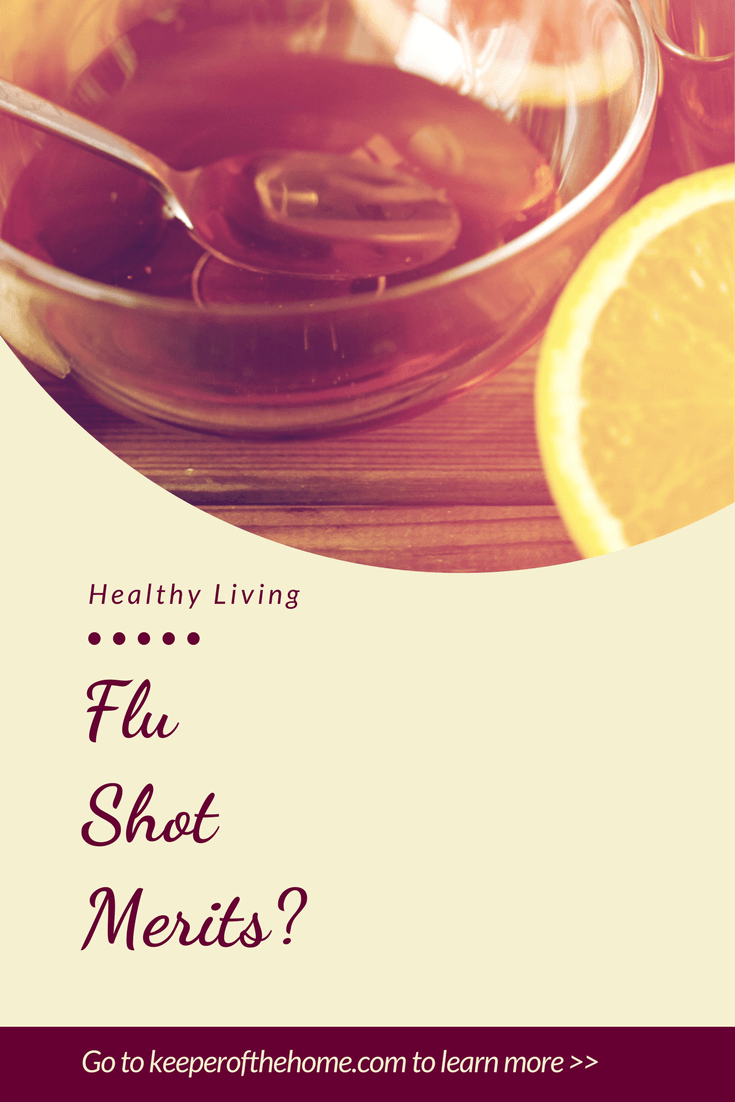 How To Use a Shampoo Bar (and why you need to)
Next Post: Perfect Grain-Free Pumpkin Bars