It seems we tend to just go in cycles around here. A couple of times a year, one of us ends up on a particular diet to continue to work on health concerns, avoid food sensitivities, etc. This summer is no exception!

Several weeks ago, we had an appointment for my husband to have a blood analysis done by a hematologist (who functions similarly to a naturopath, but is certified in hematology instead). It was a fascinating appointment! They took two blood samples, one live and one dry. They put these into a microscope and put the images up on a screen. We were able to see his actual blood cells and the overall condition of his blood.

The basis of these analysis is that rather than beginning with your symptoms, they begin by looking at the condition of your blood, which tells them a lot about your overall health. We actually didn't tell them anything about my husband's current health or history, but instead they begin to analyze and tell us what symptoms they imagined that he would be experiencing. We were astounded that they were about 90-95% bang on correct! They examine the shape and size of the cells, whether they are clumping together or overlapping, whether there are fat globules in the blood (indicating that the liver is not breaking down fat as it should be), the electrolyte balance, whether there is a Candida/yeast imbalance, etc.

What impressed me the most is that their conclusions were very similar to what I would have said were some of his major health concerns and areas of weakness. The angle they are coming from is completely opposite of mine (they begin with the blood health and work towards the symptoms, whereas I start with symptoms and work towards probable causes), and yet there was a whole lot of corroboration and confirmation. Phew! This really relieved me that we are on the right track and that their suggestions were good ones!

For the next 4 months (which is how long it takes for blood cells to fully regenerate themselves), Ryan is restricted from:

He is also taking some supplements that are geared towards improving his digestion, his liver function and improving his absorption of nutrients. Despite the fact that he eats a nutrient rich diet, poor digestion was causing him to be deficient in many nutrients, which was evidenced by some imperfections and flaws with the shape, size and function of his red blood cells.

One thing we are praising God for in the midst of this is that his white blood cells, only 2 years after going through cancer and chemotherapy treatments, were very strong and doing their job well! They saw no indication of anything pre-cancerous in his blood, nor were they concerned about his immunity. God is good!

So what are we eating these days?

It's not quite that bad. For breakfast, he can have my homemade sourdough bread, almond butter, some whole grain hot cereals, hemp milk, the very occasional smoothie (depending on which fruits I use), freshly juiced apple and veggie juices, eggs, and some cheese depending on the day.

My guidelines for lunch and dinners are:

Here is my tentative meal plan for dinners next week:
Monday: Chicken Pot Pie using this millet dumpling topping (substituting hemp milk for the dairy)
Tuesday: Steak, millet (cooked in broth to give it more flavor), steamed cauliflower
Wednesday: Lentil/vegetable soup with green salad
Thursday: Tortilla sandwiches (with preservative free deli chicken slices)
Friday: Some type of hot (brown rice) pasta with sausages (still thinking of a sauce), plus green salad
Saturday: Vegetable stir-fry with beef over brown rice
Sunday: Pizza on homemade tortillas (these make a great, easy pizza "crust"), using a vegan pesto sauce, and one of the cheeses which he is allowed to have (feta or gouda)

A few things that I would love some suggestions for: general meal ideas for dinners, 100% stevia sweetened desserts, pasta sauces (dairy and tomato free) and salad dressings that don't include vinegar, lemon or lime juice, tomato, avocado or sweeteners (I know, I know, easy, right?).

Honestly, I'm not too stressed about this. We've done sooo many special diets over the years that this isn't really anything new. The kids and I can still eat some of our more regular foods in the daytime when Daddy isn't home. It's not seeming to be too taxing on the budget so far, with some careful planning. The only time that will be difficult is the initial weeks after baby arrives, because some of the foods I've already put away include no-no items, and we will also be receiving meals from our church members, whom I don't expect to be able to fully follow these guidelines! However, that will be a short season and we will make do, I'm sure!

Have you done any diets similar to this? Any meal/recipe suggestions for me?  🙂 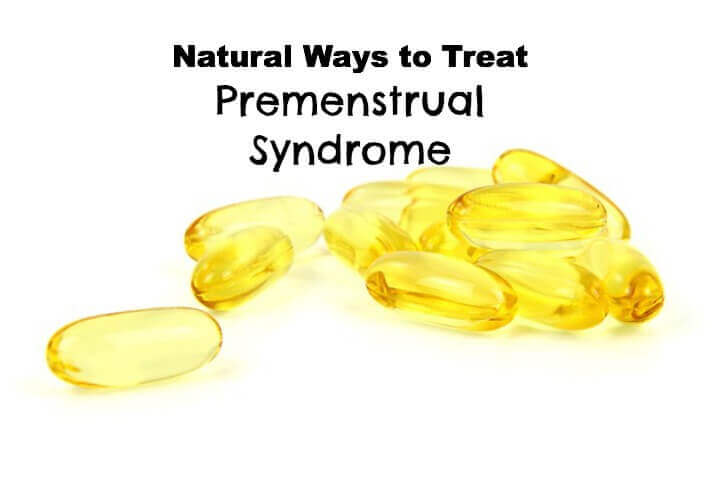 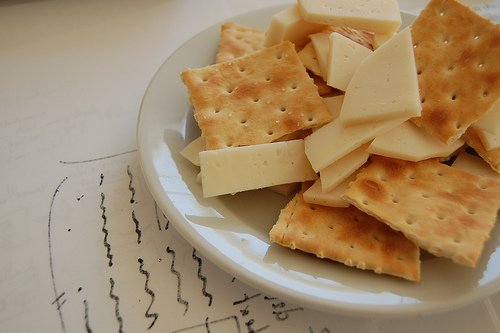 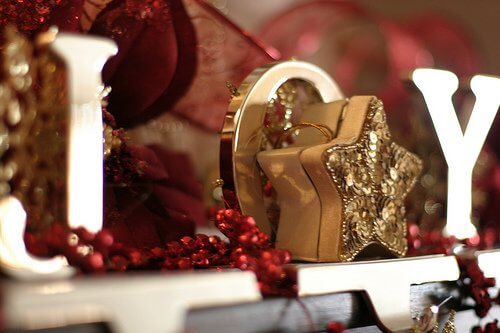