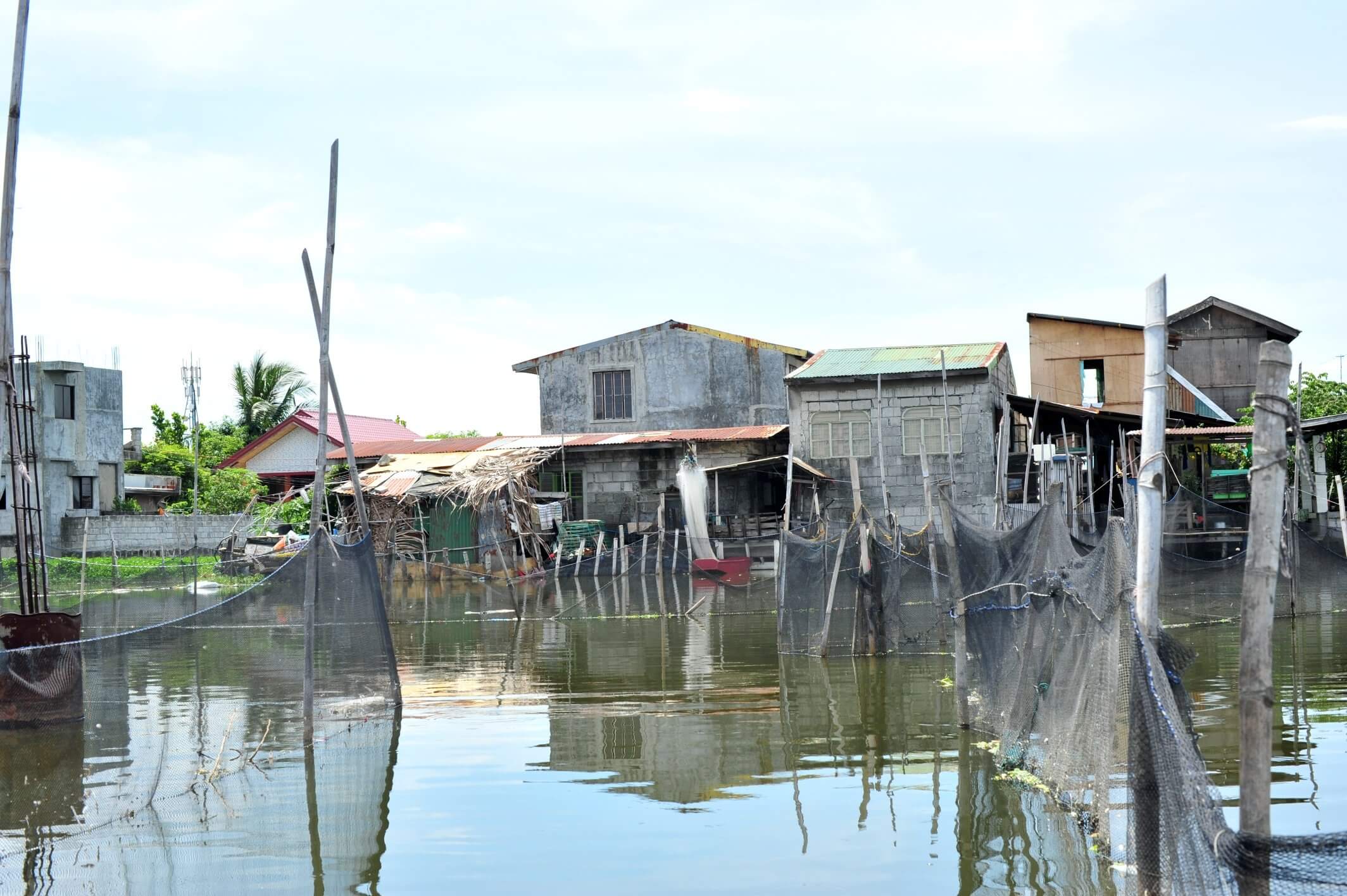 I met a woman who has water flooding her house, up to her knees, for 9 months out of the year. She has to wear rubber boots inside while she cooks and feeds her family. 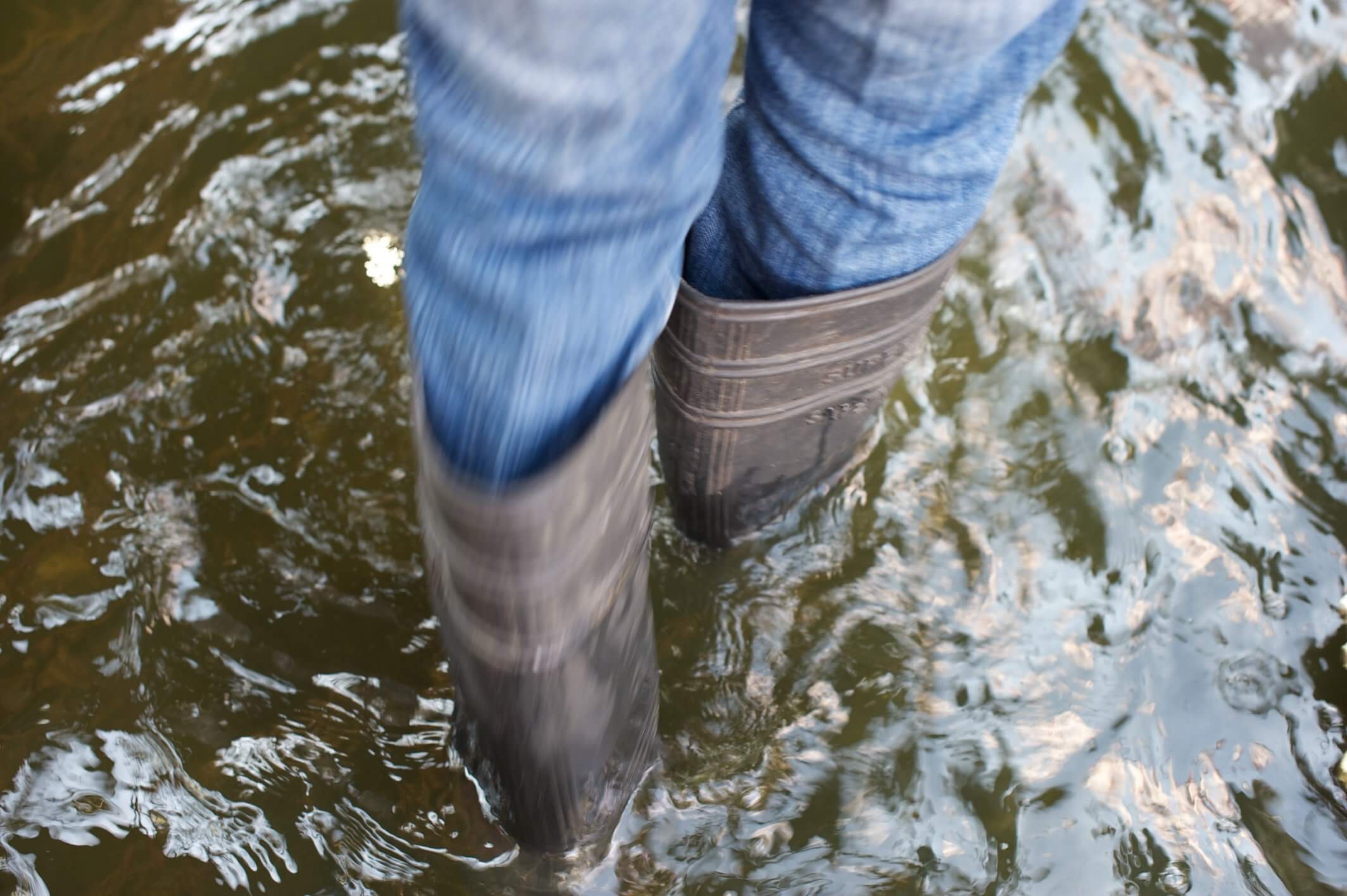 She has two sons, and one is registered as a sponsor child with Compassion.

She also actively serves and teaches the 9 and 10 year olds at the very same child development center that her son goes to in Velenzuela.

It struck me today that the churches here in the Philippines are comprised of the very people in poverty whom they are seeking to reach. It’s not just the well-to-do that serve those living in poverty, but the ones in poverty are serving others just like themselves. I have not seen a speck of self pity in this place.

Yet, I see it in myself.

Today was my 5th day in a row of running on very little sleep and I was feeling ragged. I worried how I would get through the day, with the hours of bus travel, the activity and the energy poured into visits, the stifling heat, and then still find the energy to blog coherent thoughts this evening. In other words, I was feeling sorry for myself.

It became particularly evident as we got back to the hotel late this afternoon. The bathrooms at the program we visited today were stinky squat toilets, with no toilet paper, and no way to wash my hands. Between that and the gallon of sweat that I must have pumped out through my pores today, I felt more than a little gross. On that note, someone recently referred to a picture of one of my teammates by saying that she was “glowing” which is just a fancy way of saying sweating like a pig. Which would be a fairly accurate description of us today.

After a long and bumpy bus ride home, during which I attempted to nap but sleep evaded me, I got into our room to use the bathroom. I used toilet paper, flushed, and washed my hands with soap and hot water. The thought came to me, “I sure am tired of using those bathrooms at the projects”.

I bet the people that we meet living in these conditions get tired of them, too. 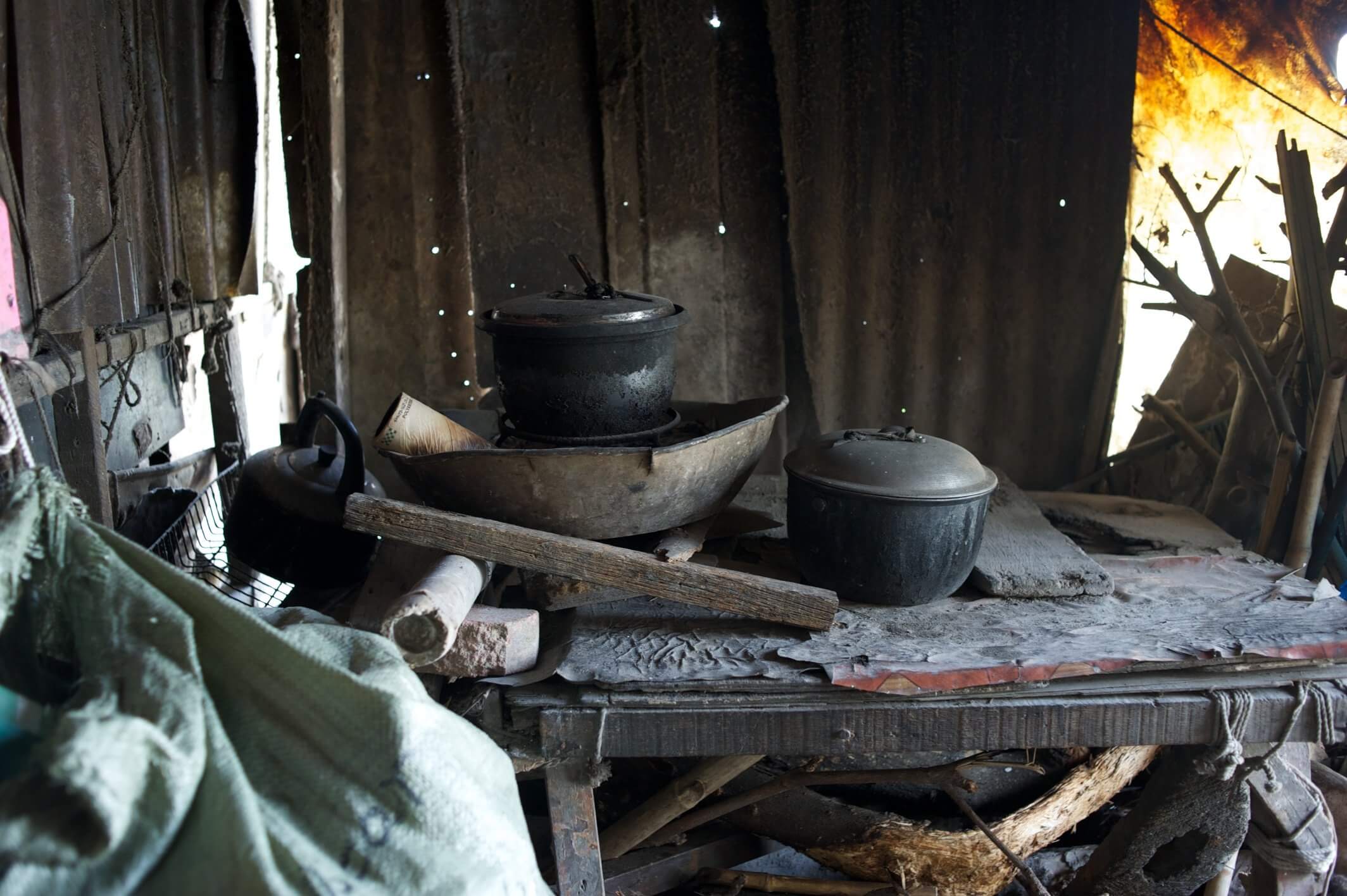 Thing is, there’s one major difference between them and me. I can leave whenever I want to.

I can go back home to my developed nation, with its proper sanitation, indoor plumbing, hot water faucets and toilets that don’t make me feel like I’m doing the 30 Day Shred.

Others don’t have that luxury. Poverty is a generational curse. I can’t tell you how many times already we’ve learned of families who still live in the same place where they were raised 20, 30, 40 years ago, or old men and women who have never left the slums and now care for their grandchildren in the same one-room squalor.

Poverty imprisons people in miry pits from which they cannot escape. Climbing your way out of a 100 foot dark, deep hole isn’t really a viable option.

At least, not unless someone throws down a ladder for you to climb up. 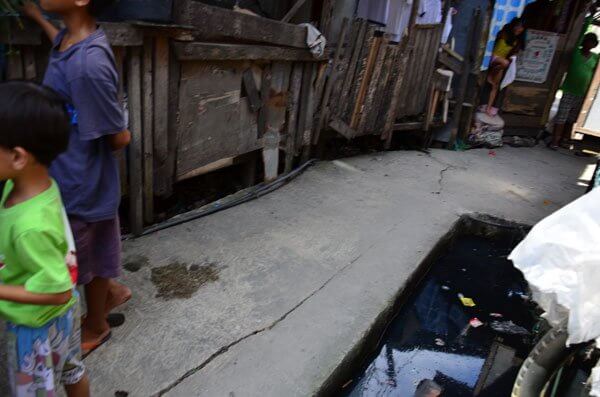 Today I saw the difference that a ladder makes. Moises and Kim are 16 and 17. They live with their mother and 4 year old sister in a slum town that is built along canals of water from the ponds that continually flood this town. Sort of the same idea as a city like Venice, except that the water is stagnant, containing human and animal waste, every kind of trash imaginable, and likely untold diseases and parasites. So actually, it’s nothing like Venice and more like a bad dream that they don’t get to wake up from. 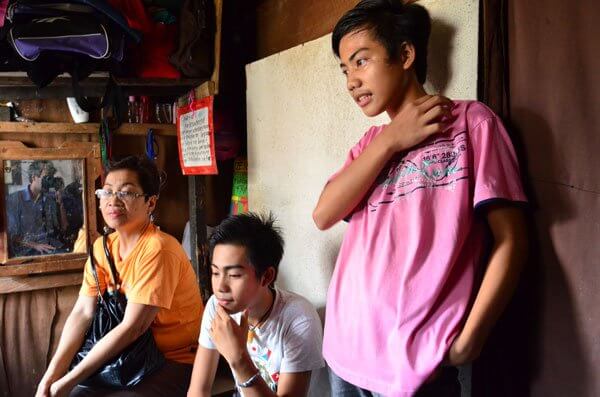 Their house is a run down 2-room shack, not more than 60-70 square feet in size. The live on $100 a month. They told us that they’re not choosy about the foods that they like to eat because they are willing to eat anything that they can get their hands on. Their uncle’s family lives in the slum house next to them, and they share one of the few water taps available with many of their other neighbors because its unthinkable for them to be able to afford their own faucet of running city water.

But these brothers have something going for them that their parents, their aunts and uncles, their grandparents never had.

Someone threw them a ladder. 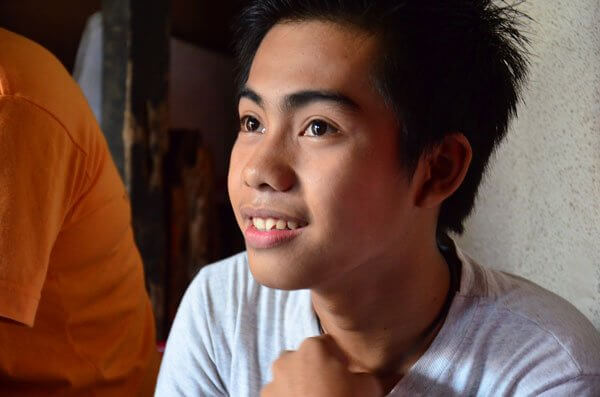 Both brothers are Compassion recipients and have been for about 10 years (for the record, it is rare to have two sponsored children in the same family, although it happens occasionally). They are a part of a child development center and have recently graduated public high school.

They are now both attending a local college (probably similar to a vocational school), where Kim is in his 2nd year of education and Moises is in his first year of studies to become a civil engineer. Their sponsor’s dollars are what cover the cost of their schooling and supplies. 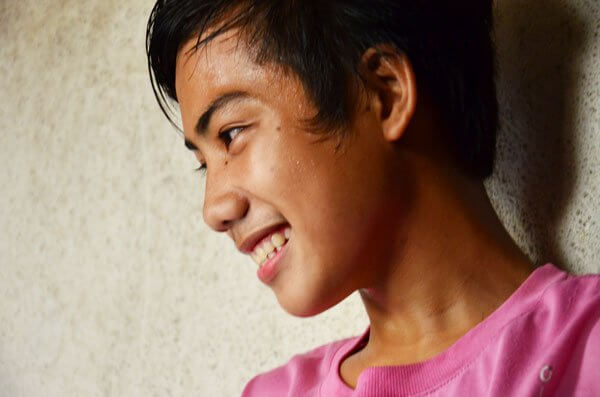 We asked Moises why he wants to become an engineer. He said that he has wanted to ever since he was a child, because he wants to be the one who builds the houses one day. As he said that, I had a vision of him in the future, building a house in which to raise a family of his own, and perhaps even building houses that will help to lift others out of physical poverty as well.

Not only that, but both young men have had their greatest need met (far greater than any physical poverty they experience) and that is to come to the saving knowledge of the only One who can truly save them. That’s the truest and most valuable kind of upward mobility there is.

All because someone threw them a ladder. 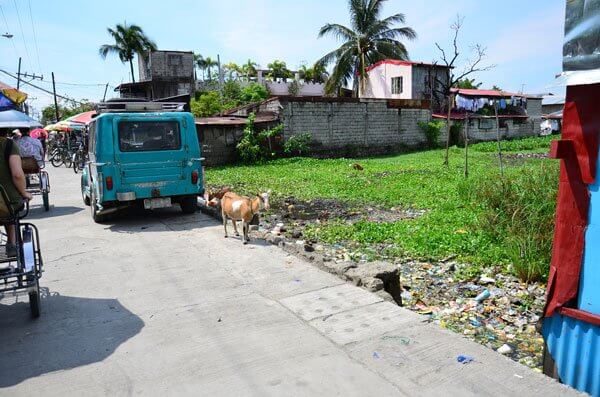 Suddenly, the long, hard climb up out of poverty isn’t quite so steep and improbable.

Before we left Kim and Moises’ home, we asked how we could pray for them. Kim asked that we pray that God will continue to bless the work of Compassion International, both in their own lives and in the lives of others. Because they’ve learned the value of both the ladder-giver and of courageously reaching out to take those first upward steps. 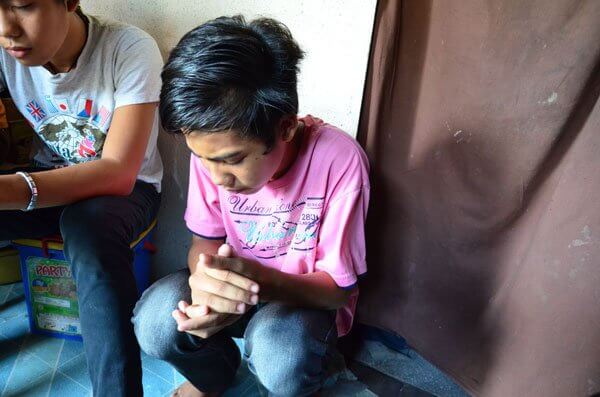 It only costs $38 a month to be the one to reach out into the life of a child and extend that ladder. Click here to sponsor a child today.

Hungry for more? Read posts from all of the Compassion bloggers here. 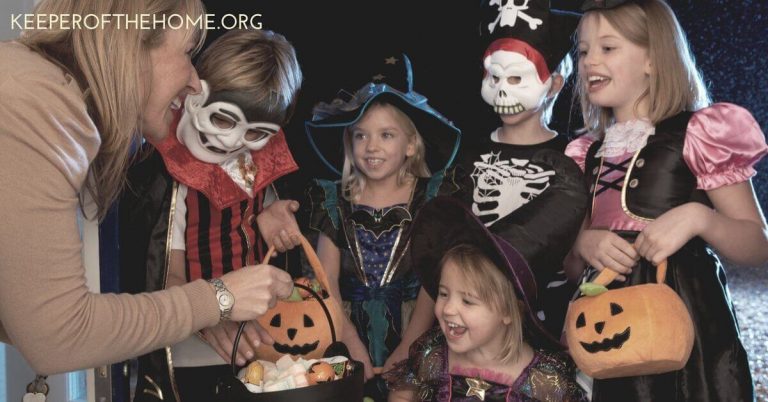 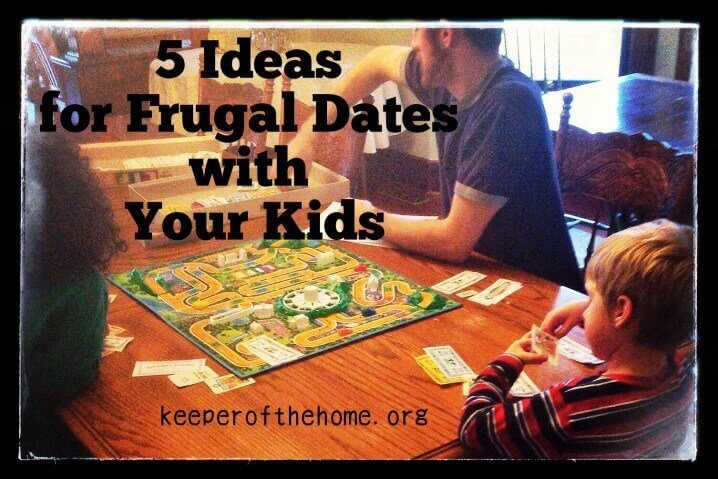 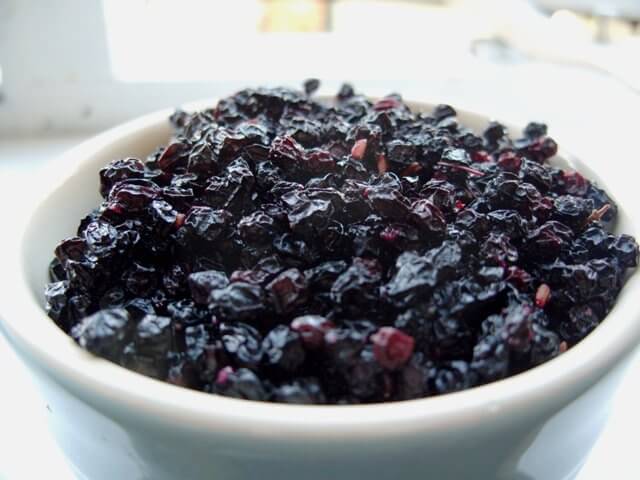