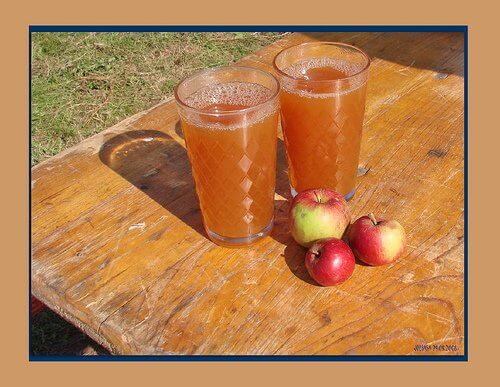 Brushing a child’s teeth – twice daily? Doesn’t always happen when you’re a busy mama. Flossing that same child’s teeth daily? Only for the most conscientious of mothers!

So when does falling a little short on your child’s dental hygiene really make the difference between a sticker and a cheap toy ring vs. tears and a $1,000 pediatric dental bill?

For us, the latter (no, 1,000 bucks is NOT an exaggeration) took place because of a simple drinking habit our toddler had. Weaning at 15 months, he was indeed a teetotaler, but his preferred beverage was a cup of apple juice. He refused to drink cow’s milk. He turned his nose up at water. This boy was stubborn. He seemed to prefer dehydration to everything but, you guessed it, apple juice.

His will was stronger than mine and I finally quit fighting the battle. I rationalized that by diluting the cup half and half with water and by buying 100% juice as often as we could afford it made it easier to swallow for me.

It did. Until he turned 5. It was then that the dentist informed us he needed 3 cavities filled. The doctor really wanted to turn those fillings into root canals, but said he would try to avoid it at all costs. One tooth had to be pulled altogether and at least two more teeth were in bad shape, but they should fall out on their own naturally within six months so he elected to leave them.

After that detail, it would lead you to believe we never brushed the poor tyke’s teeth. I have to admit that we were not always the picture-perfect example of teeth brushing habits, but what has been most interesting to us – and to our dentist – is that we have three other children with lovely, white smiles and NO CAVITIES. If his teeth didn’t get brushed or flossed, neither did the teeth of the other three.

So, what was the difference? Apple juice. 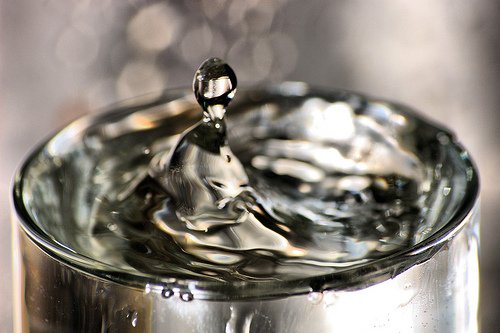 According to 21st Century Dental in Irving, Texas, loss of tooth material begins at a pH of 5.5 or perhaps a little higher. Apple Juice has a pH of 3.4 so it would seem that that number is not high enough to eat away at my poor baby’s tooth enamel. The problem, says our dentist, is found in the natural sugars.

Hooked On Juice reports that apple juice – even the organic, 100% juice kind – contains 10 teaspoons of sugar in every 12 oz of fluid. Based on their research for sugar content, my son would have been better off drinking a soda out of his sippy cup than the fruit juice.

Amazing statistics. I don’t know that I would have believed them so easily if it weren’t for my family’s real world test case. Fortunately for our children and our wallets, the rest of us drank before and still do drink mostly water. Finally, even the stubborn juice drinker has seen the error of his ways and become a water convert. It is, after all, 100% sugar-free!

How do you keep your child’s teeth healthy?

Images by Jorbasa and Reiner Schubert

Using Homeopathic Solutions for the Family
Next Post: Questions to Ask Before Choosing Between Natural and Conventional Treatments