I loved this quote from this week’s chapter in From Clutter to Clarity
(Ch.5- The Secret of a Worry-Free Life):

“Worry is the ultimate freeloader. It takes so much out of us yet gives back nothing in return. Not only is worry unproductive, it’s actually counterproductive because it drives us to do the opposite of what we need to do. Worry causes us to focus on ourselves- what we can do to fix the situation- rather than on God and his infinite ability to handle whatever challenges come our way.”

When I first realized this week’s chapter was on worry, I wondered whether I even wanted to bother. I don’t generally consider myself to be much of a worrier.

As I read and prayed through the chapter, though, I realized just how many areas there are where worry creeps in without me even noticing that’s what I’m doing. I start dwelling on things, such as how I will get done all that needs to be done today, or what someone else thought of something I said last week. Sometimes it’s bigger issues like the struggling economy and how I will make my grocery budget work and will we have to give up some of our healthy foods, or when will we ever be able to buy a house out in the country and stop renting in the city, or if and when I’ll be able to have another baby…

I don’t tend to sit around, wringing my hands in despair, but these and many other worries and anxieties do frequently occupy my thoughts, distracting me and taking my time, focus and energy. She continues on,

“By keeping your mind and energy focused on what you don’t and can’t know, Satan keeps your attention away from what is certain: the truth about God and his everlasting goodness.” (bold mine)

This is so true. I am so often distracted from what God has for me in the present, as I consciously or unconsciously fret about things that I don’t and can’t (and maybe am not supposed to) know. I can think of seasons of life that I would love to go back and do over again, because I can see in retrospect how my worries kept me from serving God where He had me and from enjoying the goodness of His blessings at that moment. Wasted days (and months), that I can’t get back, and all that I can do is learn from my mistakes and press on, learning to be content with exactly where He has me and what He has given me in this moment, trusting Him for all of the unanswered questions in my mind.

I really related to the story she told of her friend who found God met her needs in what seemed to be a very backward kind of way. While worrying about serious roof damage in her house and having no repairman available to her for months, she gave the concern over to God, and mere hours later discovered she now had a broken water pipe! I’m sure I would have thought, oh brother, what next? Yet it turned out God knew what He was doing, as the water pipe repairman was also able to fix the roof, and she even married him a year later!

Makes me think of when we were back in Japan, in our first year of marriage. We had canceled our Canadian health care coverage before moving, so that we weren’t paying the premiums for while we were gone. When we made the unexpected decision to move back home a year early and to have our baby in Canada instead of Japan, we were suddenly faced with the potential costs of the birth out of pocket, something that seemed impossible as we were still in debt and had no extra money.

After fretting about this for awhile, wondering how many thousands of dollars it would cost, we made the call to get back onto the list for health insurance and find out what we were looking at. Over the course of the call, we discovered that a mistake had been made that we were quite upset about at first. Though we had called to cancel both of our insurance coverage with the same phone call, only Ryan’s had been canceled and mine had not been, racking up hundred’s of dollars in premiums for the year that we had been gone!

Only after getting off the phone did we connect the dots and realize that their mistake meant that I was still covered by my insurance, and we would only have to pay the hundred’s in premiums rather than the thousands in hospital and doctors bills! Only God would think to provide for us in such an odd sort of way!

My husband and I love to relive those early years of marriage, discussing all of the surprising and often miraculous ways in which God provided for us. They build our faith and trust as nothing else can. When I think back on the things that God has done, I always marvel that I still lack trust in this God who sovereignly, magnificently provides and cares for me in ways that blow me away!

Isn’t He good enough to trust in? Hasn’t He shown himself over and over again? In what ways have you seen God meet the needs that you’ve worried about, and shown Himself to be faithful? 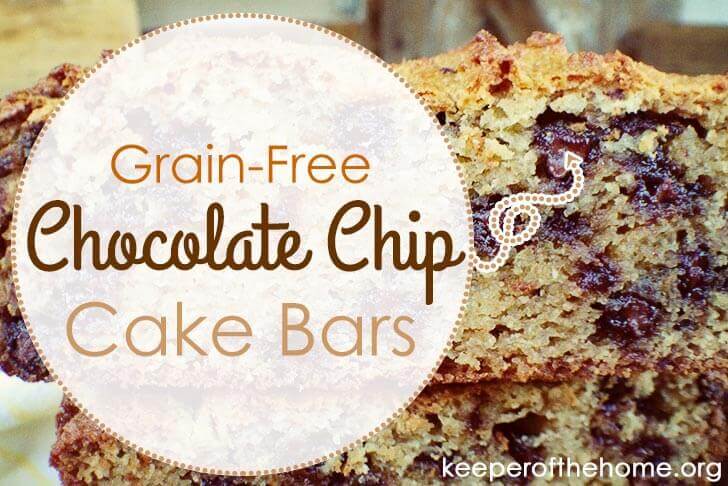 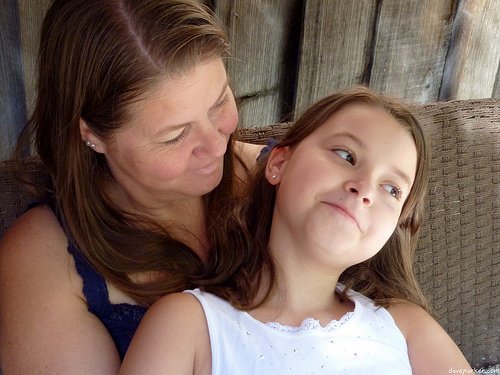 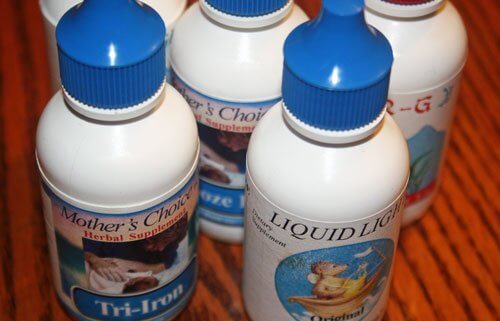 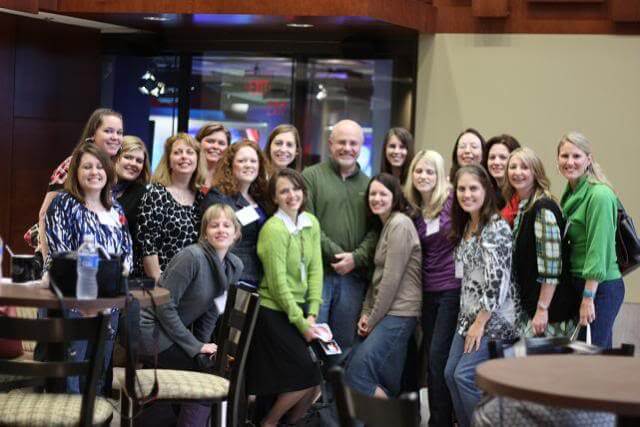