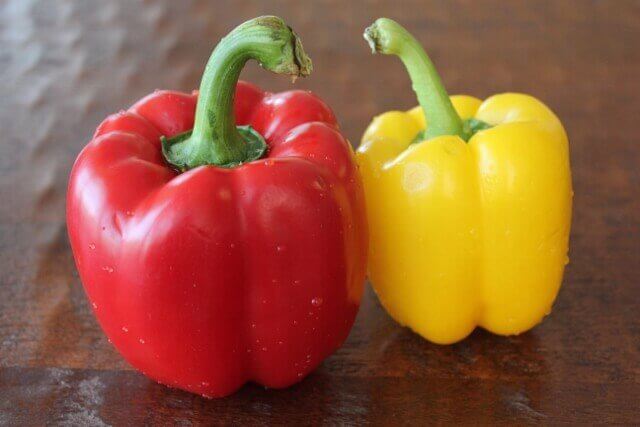 There was once this little girl who hated tomatoes.

The very thought of them nauseated her, and so if one dared touch her food, she grimaced disdainfully, and flicked the slimy debris from her plate as best she could. Annoyed that the food she would have eaten had been tainted by this undesirable, unnecessary addition to her plate, she chose to not eat anything at all.

There were other times. Like when her mother made casseroles with tiny, chopped onions. The girl would become angry that her mother would include the pesky pieces that she couldn’t pick out in her dinner. She’d spend several minutes trying to rummage through the portion on her plate, selecting various bites that she deemed acceptable to her palate, but ultimately pushed her plate back, happier to be hungry than to eat the things she didn’t like.

It was hard for the girl to find anything to eat at holiday family gatherings.

It seemed everywhere she looked, the food had fruit or vegetable in it and that was just not something that she was going to eat!! But she didn’t let it bother her too much. With a few bites of turkey breast and a roll on her plate, she ate happily, knowing that chocolate pie would fill up any emptiness left in her tummy.

Her mom didn’t push her. She definitely tried to make the little girl eat better. She set boundaries and the little girl knew that she had to eat THIS before she got THAT. The mom gently nudged the daughter along when she knew she needed to, and gave her grace (and time) when she knew it was okay. 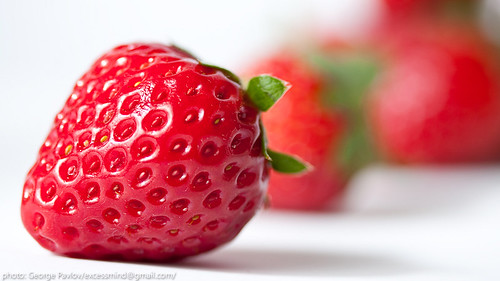 That little girl was me. A now-grown 36-year-old mother of eight boys who loves eating vegetables and drinking fruit (and vice versa). And I’m a mom much like my own. I’m committed to teaching our children how and what to eat, but at the same time, I recognize personality differences among my children and extend grace when it’s needed.

Thirty years after my mother taught me (the recipient then) to give grace, I find myself in her same situation with one very picky son of ours. I thought I was picky? That was nothing compared to the thoughts our boy has towards food. Although I know now that my mom was right all those years ago when she reminded me as a young mom that “children will come around if you don’t force them”, it took me a while to accept her words with confidence.

There are two schools of thought when it comes to dealing with picky eaters.

One is: You’re the parent and what you say goes, so make them eat what you put in front of them.

And the other: Don’t worry, your kids will eat when they’re hungry.

I have to admit that I’ve tried both theories. 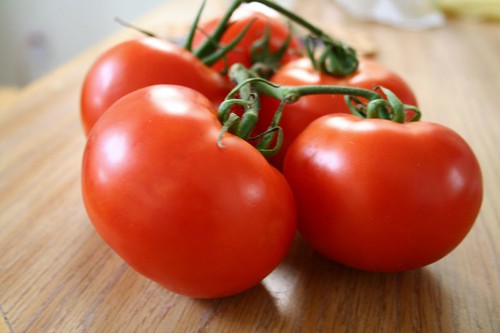 When we tried to force our child to eat something he didn’t like, he became emotionally distraught and the situation was just made more complicated. And when he refused to eat and we tried the “well, you chose not to eat dinner so you will just have to wait until breakfast” approach when our son was asking for food later on, we felt terrible.

When we tried to be more relaxed about it and just let him eat what he wanted when he wanted it, that didn’t work either, as he needed the encouragement and guidance.

Do you see the beauty of the balance that my mom taught me all those years ago?  To neither extreme of forcing me to eat and ultimately fostering a bad attitude towards food in my mind, nor allowing me to eat desserts before my dinner or snacks instead of meals, she did the right thing.

Sure, I missed out on some beta carotene now and then. And I am almost certain I didn’t touch a piece of lettuce all through elementary! But as I got older, I became more and more adventurous in trying new foods.

For this reason, although it’s painful for me at times to watch one of our sons repeatedly turn down foods that I really want him to eat, I cannot bring myself to force him to eat things he doesn’t like. Like I said, we tried that and it doesn’t work. We do set limitations with him and give him regular reminders to eat an apple instead of more crackers, and although he does like grapes, we still have to encourage him to put them on his plate and eat them along with his other foods at mealtimes.

Over the years, I’ve learned a few tricks to help make sure all of our kids are getting enough fruits and vegetables in their diets.

Ever heard of the book Deceptively Delicious? There are so many ways of sneaking fruits and veggies into other foods without your child even knowing what they’re eating. No, this is definitely not the bottom line, as we know that teaching children why and how to eat healthy is crucial, BUT when you’re struggling to get ANY fruits and veggies into them, this is a viable option.

I’ve discovered over the years that even my most suspecting picky eater won’t notice butternut squash puree in the spaghetti sauce. And he has never noticed the tiny chopped onions that I let cook away in the chili. Other boys have no idea that there is spinach in their smoothies.

Juices are another way of getting essential nutrients into our kiddos. Even if you don’t have a juicer at home to make fresh apple carrot grape juice, there are several store-bought options that are 100% juice. As good as eating the whole fruit? Nope. But better than nothing.

There have been times when I’ve been able to explain to my child that since they like one food, they will probably like a healthier version (and they might even like it more)! Sometimes it just takes a bit of encouragement, but often a child will give the healthier option at least a chance.

Instead of french fries, offer baked oven fries, or baked sweet potato fries, or even a baked potato.

Instead of chips for snacks, offer dried fruit, dehydrated carrots, or any other favorites you may have or think your child will enjoy. Many kids who won’t touch a raw vegetable will eat veggie chips or sweet potato chips. Health food stores that have bulk bins are great places to explore for more options.

For desserts, instead of a brownie or a cookie, let your child choose from amongst his favorite fruits. Even our pickiest thoroughly enjoys watermelon!

There are times when a little Ranch dressing goes a long way in helping a mom get some critical nourishment into her kiddos’ bodies! Many times, our boys have refused their raw organic baby carrots on their plates until I approach the table with their favorite ranch dressing. And after that? They want to know if they can have more carrots, or more celery, or more broccoli to dip into their dressing (or dip).

One of our favorite family dinners is a simple one of hummus and raw yellow, orange and red bell peppers. I can’t imagine that many of our children would ever ask for just a bell pepper (well, some of them might), but give them hummus to dip it  in? They love it!

A healthy breakfast and even lunch can be as simple as organic apple slices to dip in peanut butter!

Sometimes it’s what you dip, and other times, it IS the dip that’s more nutritious! For instance, with guacamole! If you can grab a bag of healthier tortilla chips or organic blue corn chips, guacamole is a great snack or healthy addition to lunch or dinner! And the same goes for fresh pico de gallo or salsa (depending on the pickiness of the child). 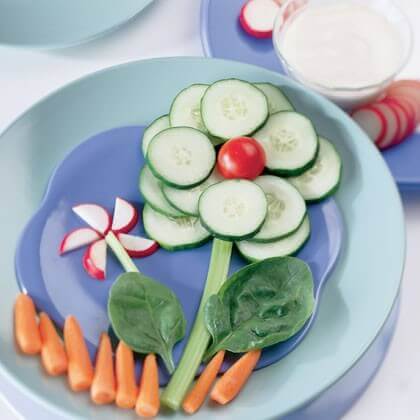 Sometimes getting kids to eat just involves a little creativity and fun!

Here are a few fun ideas:

One of the easiest ways to get our kids to ingest healthy fruits and vegetables is making smoothies. With endless varieties and flavors, there is a recipe for even the pickiest of eaters. Not only is a smoothie healthy and delicious, but it’s also a great way to sneak in other key nutrients your child’s diet may be missing.

Here is a basic recipe for a simple smoothie. The beauty of smoothies is that you can tailor it to your child’s taste.

How do you get your children to eat their fruits and veggies? 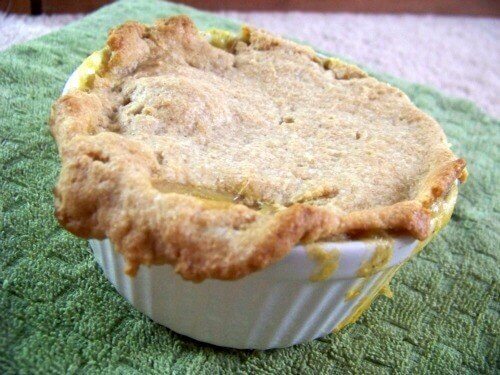 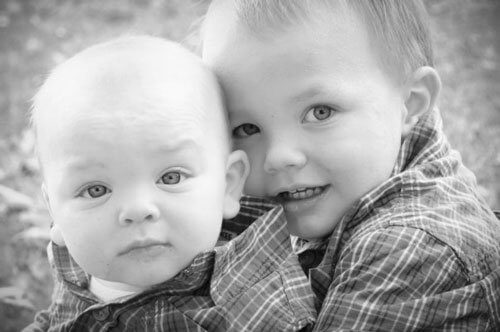 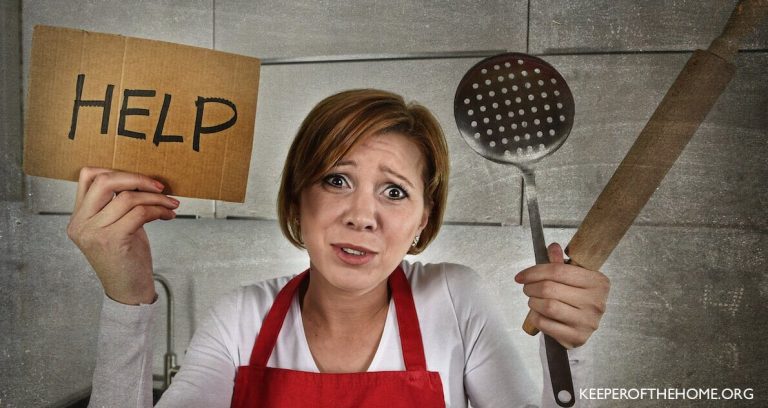 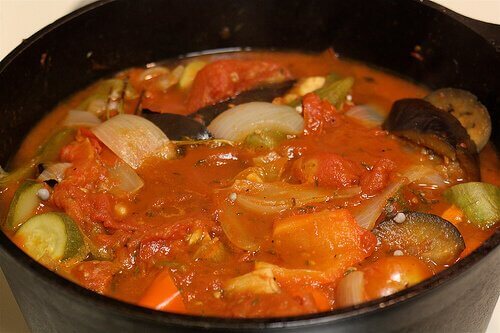 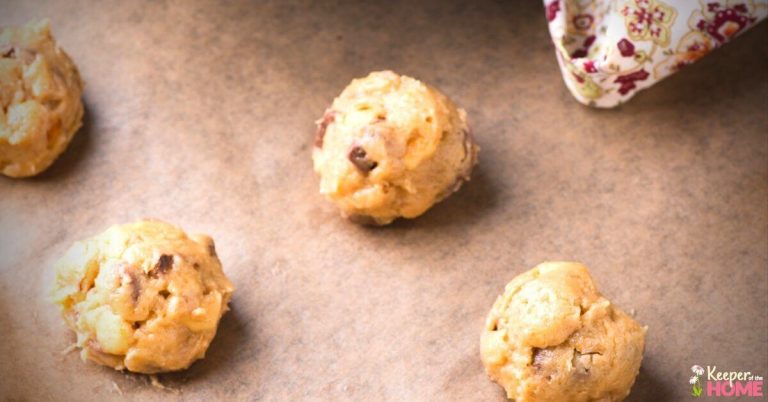