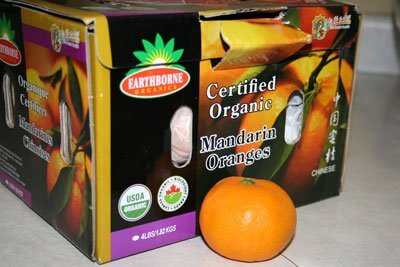 Today’s grocery shopping outing was a bit of a disaster. Hungry, upset children, a crying baby and a frazzled mom. By the last store, I was barely looking at prices anymore as I tossed things into the cart that appeared to have at least some semblance to what was written on my trusty list.

I know that I made at least one really good decision this afternoon, though. Nope, it wasn’t a frugal decision– stocking up on some exciting sale or figuring out which 3 lb bag of apples actually contained 1 more apple than the rest.

No, today I chose to spend more money and vote with my dollars.

There are a number of reasons why I could have chosen to buy organic over conventional. Exposure to less pesticides, herbicides and other nasty chemicals, for one. Higher nutrient content in food that has been grown in healthier and more nourished soil. Quite likely, better taste. All good reasons, but none of them the ultimate reason for my decision.

I purchased organic today because (although I value all of those other reasons) I had never seen organic oranges before at the particular produce market where I’m a regular customer. I wanted to cast my vote for more organic produce, showing them that their customers think it’s worth it to pay a little bit extra, in hopes that they will continue to pursue carrying more and more organic products. In turn, my vote helps to ensure that more organic farmers are supported for the excellent work that they are doing, bringing high-quality vegetables and fruits to our tables, while better stewarding the earth as well.

Does my vote seem just a tiny bit insignificant to you?

Let’s put it in perspective. In Canada (where I live), us Westerners have a bit of a disadvantage when it comes to our nation’s Federal elections. You see, the bulk of our country’s population does not live in the West, but is much more concentrated in the more Eastern provinces of Ontario and Quebec. When we watch the election results roll in every 4 years or so, the election has already been called by the time that they begin to declare any of the winners in our neck of the woods. Ontario and Quebec voters have such a majority that they largely determine who will be the winning party, and our votes simply help to seal the deal, and very rarely turn the tide. I think that this is true for many states in the USA as well. Your state receives so few electoral college seats that your votes seem to be barely a drop in the bucket, when compared to the higher-population states like Texas, California, Florida or New York (see? see? I know a little bit about American politics! 🙂

The next time elections roll around, should I decide that voting simply isn’t worth it because my vote seems to make such little impact on the outcome? Do I relinquish not only my right, but my responsibility to be an educated, informed and faithful voter in this democratic nation of which I am blessed to be a citizen? No! Absolutely not!

In much the same way, I will not undermine or belittle the importance of the way in which I use my dollars to support good farming pratices, healthy soils, and less toxic-burden in my family’s bodies. Every single dollar counts. Every one. Do not allow yourself to feel that the way that you spend your hard earned money is insignificant, because it is not!

In the fantastic documentary “Food, Inc.” (which has recently been released as a rental video- a must see!), there is an excellent segment that bears mentioning. Gary Hirshberg, the CEO (or CE-Yo as he likes to be called) of Stonyfield Organic yogurt company discusses his involvement with Walmart and the placement of Stonyfield’s products on the shelves of a multi-national store which many die-hard organic and sustainable living proponents have actually boycotted. And yet, Walmart is wisely listening to the demand from consumers and choosing to purchase from organic companies like Stonyfield in the millions each year! I love how Gary describes how many of his activist friends get up in arms at the discussion of whether he has sold-out by keeping company with the likes of Walmart, until the conversation turns to the facts of the billions of tons of pesticides that are prevented each year, through the small organic farms that contribute to a large company like Stonyfield.

Towards the end of the movie, there’s a clip of a disillusioned farmer bogged down by the politics and the general mess of conventional farming these days. He passionately tells the camera that people need to demand what they want, because if they truly demand it, farmers will respond and will gladly provide it for them. That’s us! If we support organics today, we are assuring the farmers of tomorrow that we will stand behind them, purchase their products and keep them in business.

So you see, my $4.99 box of organic mandarins is not just another way to keep my family a little healthier. It’s so much more than that.

Do you agree with the concept of “voting with our dollars”? How does that impact the decisions that you make as you purchase food (and other products) for your family? 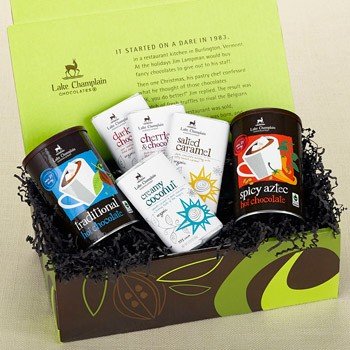 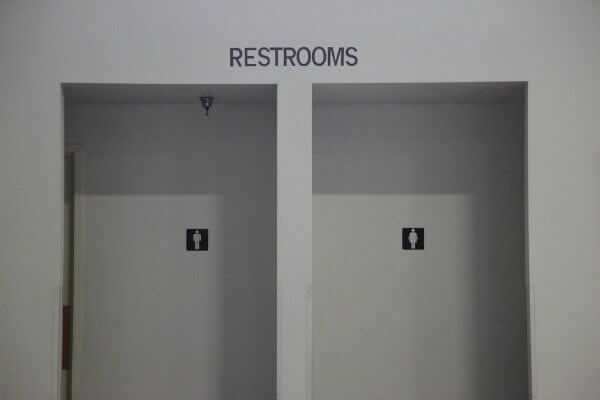 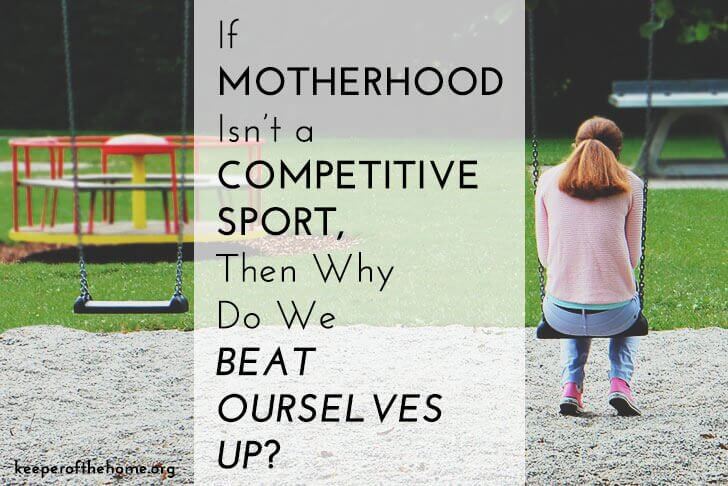 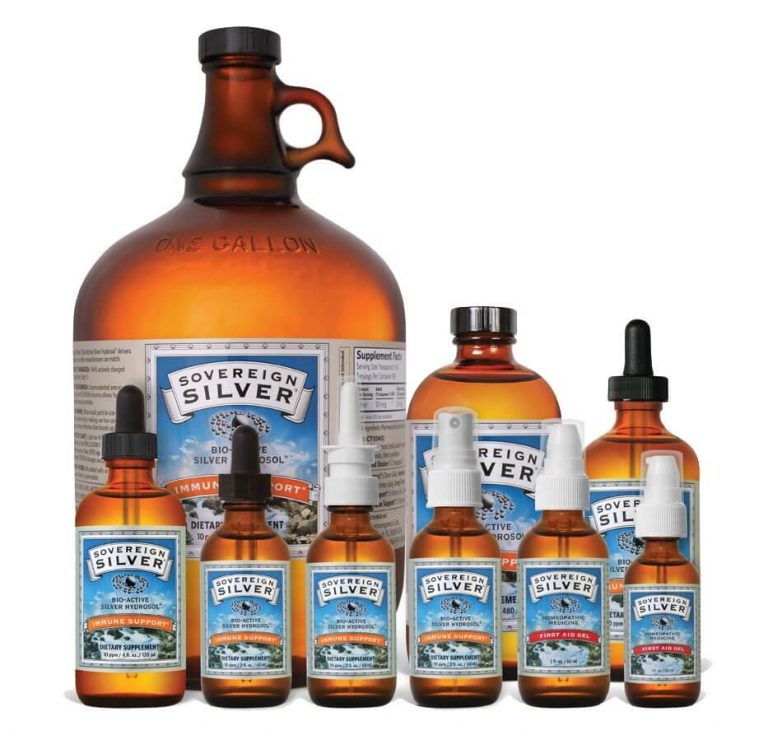