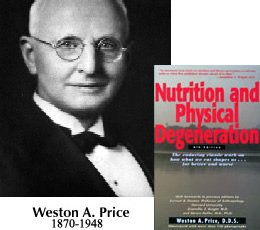 Every once in a while, I have a blog post composing itself in my brain, and before I actually get it onto my keyboard, someone beats me to the punch.

This time, it was on the topic of Dr. Weston A. Price, the dentist-researcher behind the book Nutrition and Physical Degeneration, and the foundation upon which the Weston A. Price Foundation, the book Nourishing Traditions, and the Price-Pottenger Foundation were built. Yup, he wrote the book before I could get to it.

Actually, my sweet friend Kimi of The Nourishing Gourmet wrote a thoughtful post just the other day on who Dr. Price was, the research that he did, the conclusions that he came to and why it should matter to us. Here’s an excerpt from her post:

Dr. Weston A Price was a dentist who lived from 1870 to 1948 when industrial foods were just starting to spread like wildfire. Spurred on by the death of his own son from a tooth infection and his own personal experience with tooth decay while eating a typical diet, he became intrigued by the question “Why do teeth decay?”.

That question led him onto a much larger journey where he studied the effect that new industrial foods had on people in comparison to their traditional diets. He literally traveled the world and studied and compared people who were eating the “new foods” such as canned foods, jams, white sugar, white flour, and vegetable oil, to those who ate their traditional fare. His discoveries are very relevant and helpful to us today.

He observed and studied 14 healthy peoples groups varying from the United States, to Switzerland, to Peru to Africa. All of these people groups ate very different diets, but they had more in common then you would think at first glance.

The first observation he had was that those who ate their county’s traditional food were robust and healthy with wide jaws to support good teeth structure, very few to zero cavities, and a resistance to the common plagues of that time such as tuberculosis. Those who ate a lot of the new foods, like refined sugar and flour and the vegetable oils, often had rampant tooth decay and little resistance to disease. He documented the pictures of people’s teeth and facial structure showing how vast of a difference there was between those who ate traditional foods and those who didn’t. The difference was often alarming.

You can read the entire post here, Dr. Price and the Underlying Theme of Nutrition and Physical Degeneration. I highly recommend that you do, especially for those who are interested in learning more about the foundations of this idea of “traditional food” that we are exploring this month at Keeper of the Home.

In Other News… The Detox Cleanse I’m On

Now, I just LOVE having my sweet babies and nursing them, but the one thing that this cycle doesn’t allow for much at all is the ability to detoxify or cleanse the body out more thoroughly. In this day and age, with all of the environmental toxins, chemicals used on food and in beauty products, in our water, etc. it’s become a necessity for us to give the body a thorough cleansing and really flush the toxins out every once in a while to maintain good health.

As I am preparing to go to the Philippines in just over a month with Compassion International, I had already made the (sad) decision to wean my 20 mth old darling, Johanna. I realized that I had a short but important window of opportunity, if I wanted to take it, to wean her just a few weeks early and go ahead and do the detox that I’ve been trying to do for about 2 1/2 years (the last time I attempted, I found out I was pregnant the day I had scheduled to begin!). I do want to make it clear that a cleanse of the intensity that I am doing is not something that would be suitable for anyone who is pregnant or breastfeeding. 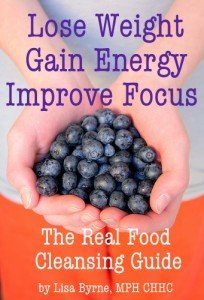 Using the fabulous ebook The Real Food Cleansing Guide by Lisa Byrnes, I opted to do the most advanced level of cleanse (yep, I’m a keener and possibly a glutton for punishment). I’m doing a 3-5 day raw food (fruits and vegetables only) cleanse with some added supplements and clay baths for detoxification. As Lisa suggests, I’ve opted to cater my cleanse to the current season, spring, by focusing on the liver and gallbladder, and by using light, fresh, raw foods.

I’ve planned for several days of transition foods on either side to help ease me in and gently get my body back onto my usual diet afterwards. I’m taking it somewhat a day at a time, seeing how I feel before I decide for sure when to finish up. Better to listen to your body, rather than set a pre-determined expectation that you may not be able to follow through with in a healthy manner.

As I write this, I’m nearing the end of my first official day (after dropping all grains and sweeteners and beginning to take liver-strengthening herbal teas prior to beginning). I’ll confess… I feel a bit light-headed, I’ve got brain fog and I’ve had a mild headache on and off. That’s okay. It’s really, really normal to feel “off” while cleansing, even to feel a bit sick to your stomach, have a low grade fever or flushed cheeks, some aches and pains, headaches, etc. The feeling of well-being, refreshment and energy that comes after a while is well worth it.

Have you ever done a cleanse before? How did you do it and was it worth it? 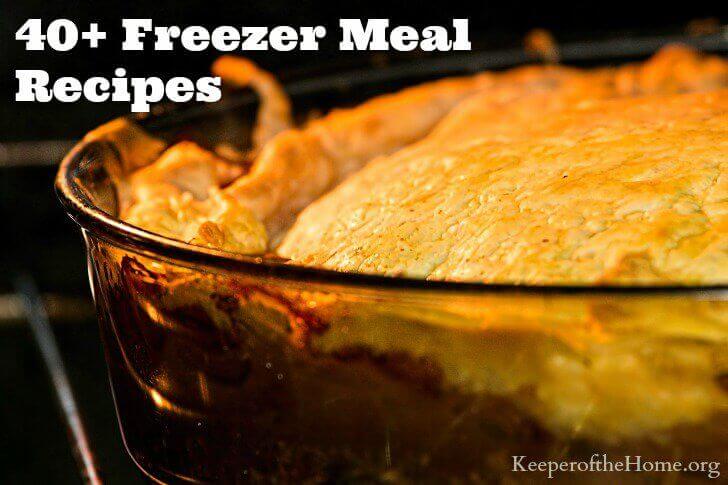 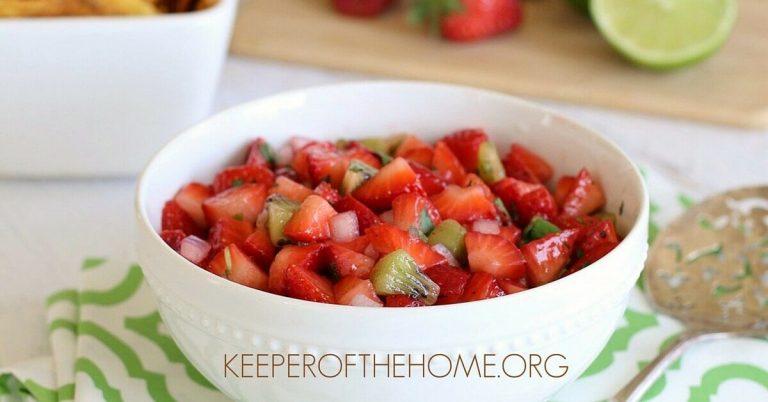 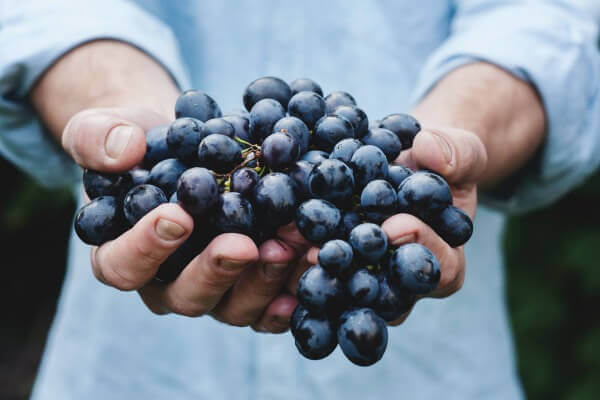 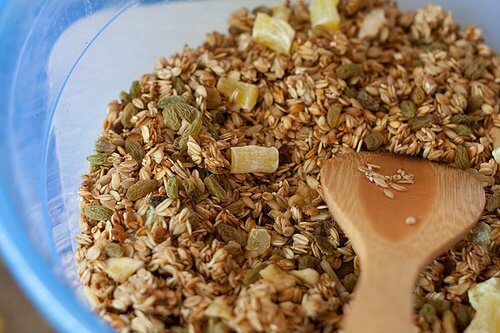