A quick thanks to those who joined in the Organic Gardening Carnival yesterday, and I wanted to let you know that if you weren't able to get something up on your blog for yesterday, you can still feel free to add your post anytime this weekend or even later. The point is to have a reference place to go back to, especially as we plan our gardens this winter and next spring! I thought I should also mention, please don't be intimidated by my calling it "organic". I know that most of us don't do our gardening perfectly organically. I'm just interested in what y'all are doing to try to grow healthy, natural food for your families, without a bunch of store-bought pesticides and fertilizers, that's all.

Over the last few months, my son has been having an incredibly difficult time with diaper rash. It seems that his skin is particularly sensitive to wetness, and also to the acidity of his #2 diapers when he's teething (which is pretty much every day of his life since he was 5 mths old, poor kid!). He was developing awful, raw rashes all over his diaper area, no matter what we tried (while sticking with cloth diapers). When we went to Arizona and had him in disposable for 2 weeks, the rash completely went away. A week and a half after returning to cloth, it was back in full force. After a few more weeks of watching him suffer (I mean, truly, he could barely stand to sit in his high chair, and screamed each time we changed him), we gave up and bought a box of disposables, which makes me really sad.

All that said, I've decided to work to potty train him early. I realize that it will be I who is trained, not him, most likely. With his young age, it will probably be something in between true potty training and infant potty training (elimination communication, diaper free, etc.).

What I need to know is this… where can I buy the most reasonably priced, waterproof, cloth training pants for him?

Because he's so young and we live in a rental with carpet and it's winter time, I really don't want him just running around bare bum or with just cloth underwear on. I want waterproof training pants that he can wear under his pants, and so that I won't spend my entire days (and weeks) cleaning his pants and the carpet. Thoughts? Sites to send me to? What did you use for training your little boy, other than disposable pullups or underwear?

I mentioned earlier this week that I want to make cheese with some extra milk that I have, but realized that pretty much all cheese recipes call for rennet. I have absolutely no idea where to find rennet on short notice! I went to the grocery store last night, but didn't really even know where to start looking, and I'm pretty sure they wouldn't carry it anyways (who makes their own cheese these days, besides weirdos like me?). I know I can order it on the internet, but right now I have milk that must be used within the next couple of days.

I did find this recipe for making a "queso fresco" styled hard cheese, without rennet. Do you have any other suggestions or recipes that I could try this time, until I get myself some rennet to do it authentically? And also, where would you suggest purchasing rennet from for next time? 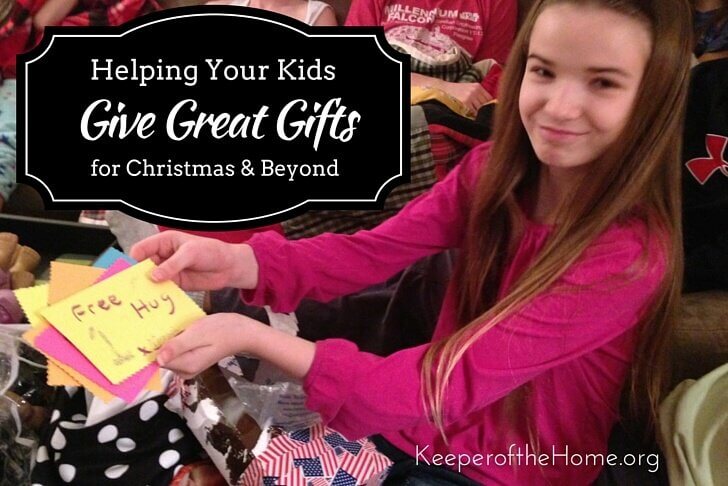 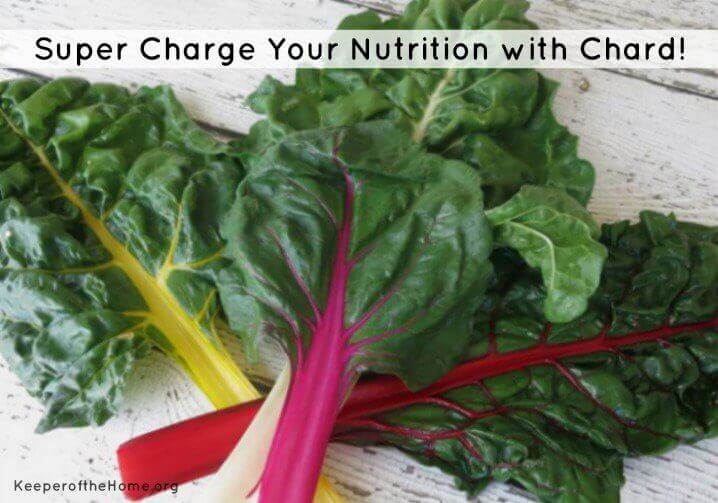 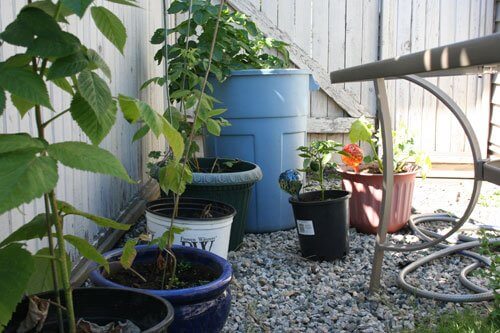 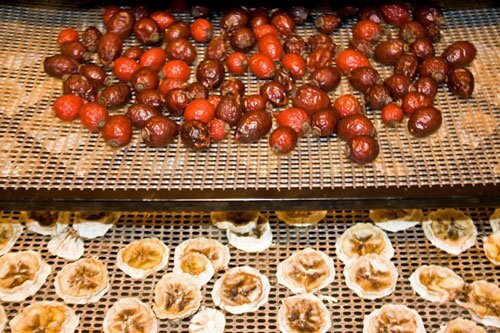