As I mentioned in my last Baby Steps post on using alternative grains, there are some differences in cooking and baking using whole grains, and it's important to know exactly how to prepare them and how to substitute them into recipes you usually use.

First of all, for basic whole grain cooking guidelines, see this at-a-glance chart. For more detailed instructions, try this article (you have to move onto the second page to see the instructions).

Keep in mind, though, that all grains should ideally be soaked due to phytate content, and this can be done by adding the necessary water and grain amounts to a pot with a Tbsp or two of an acidic medium (yogurt or kefir, buttermilk, apple cider vinegar, lemon juice), and leave it at least overnight and preferably 12-24 hours, before cooking. This will reduce the need for as much cooking time, so be aware of that. For example, soaked rolled oats will take more like 5-10 minutes, rather than the stated 15. Rice seems to be the major exception to the need for soaking, although a slower cooking time and the addition of bone broth for cooking liquid help with digestion.

When it comes to baking substitutions and alternative flours, it's actually very difficult to find any really solid information, so I have tried to piece together what I know and what I was able to research, and hopefully it will be a helpful resource to you!

In general, spelt and kamut are the easiest flours to substitute, maybe followed by millet, rice and barley. It's nice to play around a bit and find combinations that you really like, but here are some general guidelines to get you going.

Amaranth– 1 cup
(But best used in combination with other flours. Use for up to 1/3 or less of the flour called for in the recipe. Any more and it will be very hard and poor tasting).

Barley– 1/2 cup or 3/4 cup
(Opinions vary, so you might need to play around a little. I tend to use 3/4 cup per 1 cup in a recipe, and occasionally I even substitute it 1:1 and it still works out decent, though a bit heavy)

Buckwheat– 1 cup
(Again, use in combination with other flours. Use 1/4 cup, mixed with 3/4 cup regular flour when substituting)

Kamut– 1 cup
(I always substitute it 1:1, though I have also hear that you should use 7/8 cup to 1 cup of wheat flour. This is an easy one to substitute in most recipes)

Millet– 1 cup
(Note that the texture will be quite different- light and more crumbly. I prefer to mix it with other flours in most recipes, though in some it's nice all by itself)

Oat– 1 1/3 cups
(Nicest in combination with other grains, like spelt, kamut or wheat)

Quinoa– 1 cup
(I have never used quinoa flour, but apparently it's a 1:1 substitution! Anyone have experience with it?)

Spelt– 1 cup
(I always use spelt 1:1, and never have any problems with it)

Teff– 7/8 cup
(Again, I have never tried this, so I'm not sure what the results would be like. I think I would likely mix it with other flours).

Here is a great reference for using gluten free flours, where I found a few of the more random ratios that I was unsure of.

For those already using alternative grain flours, do you know of any good references for substituting whole grains in recipes? ? What are your favorite grains and flours to use, and for what types of foods? 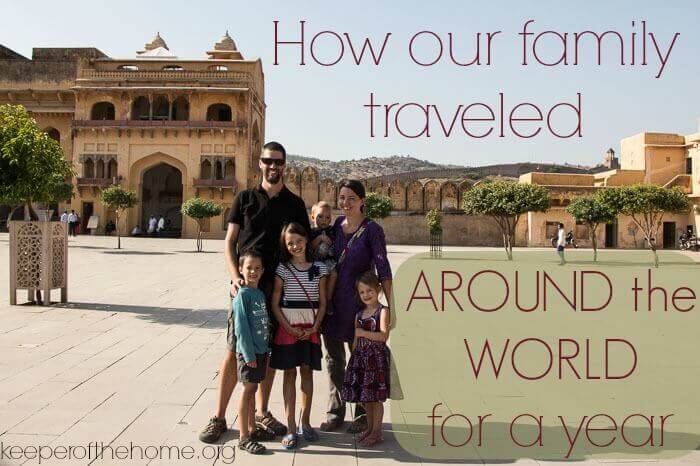 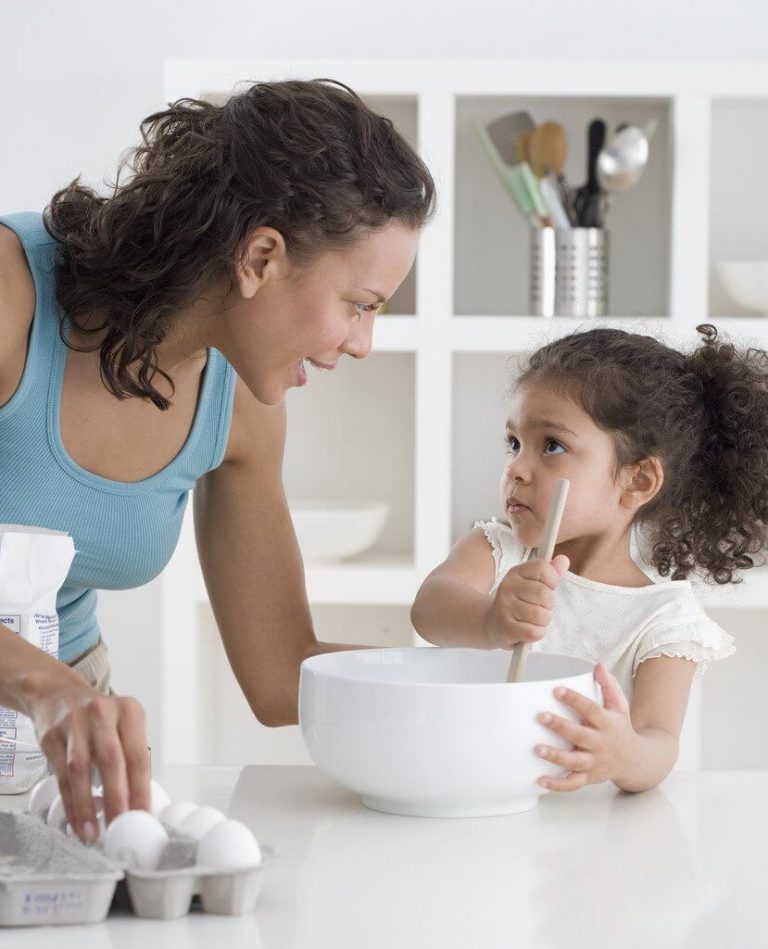 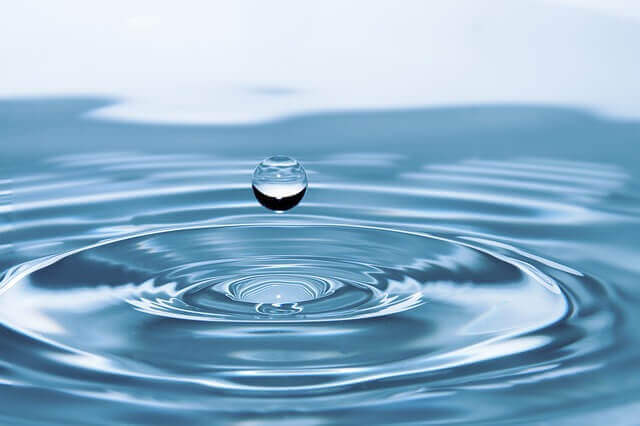 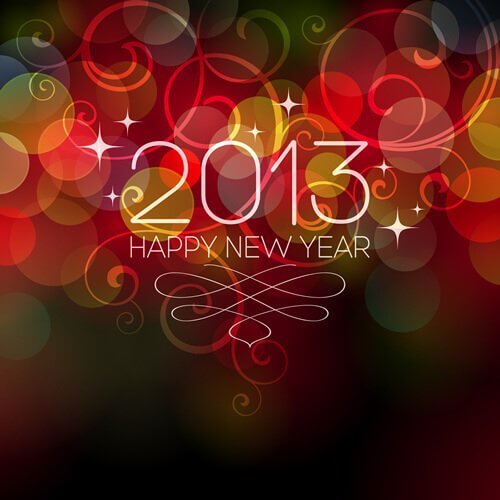 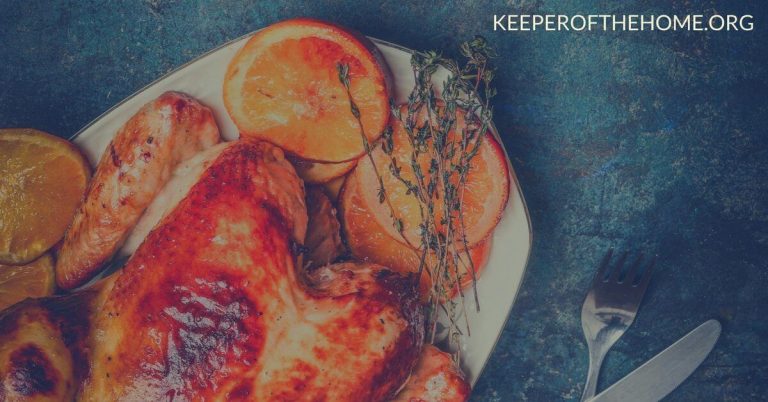