You are here: Home » Blog » Family Life » The Grain Controversy: Should We Eat Them or Not? 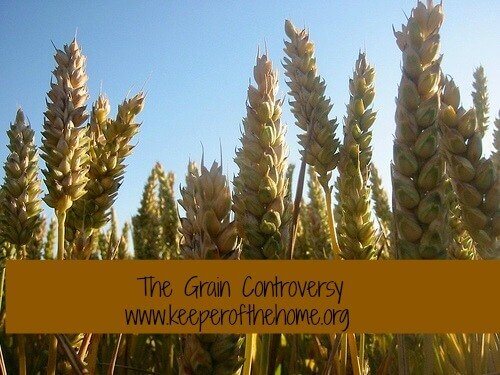 When Stephanie told us that we were doing a series all about “basics” in January, I jumped at the chance to talk about the grain controversy.

For those of you who’ve been around the idea of “traditional foods” or “real foods” for awhile, you may be all too aware of the issue — and have strong opinions of your own. For those who are newer to real food, you may wonder why in the world grains would be controversial. I’m hoping to shed light on the issue.

The reason I was excited to talk about this is because I’ve run the gamut of “grain opinions” and practices myself. When we first moved to real food, I was baking bread 1 to 2 times per week, and it was a huge staple in our diet. I didn’t want anything to do with giving it up!

But then we learned my daughter (not quite 2 at the time) had issues with gluten plus a bunch of other food allergies. Grains went out of our home, and for a while I was a champion of the “we really don’t need grains” line of thinking.

Ultimately we reintroduced grains, choosing to prepare them in a traditional manner, and we take a balanced approach to them today.

I know some of you who do have strong opinions will probably disagree with some of what I say — those who believe soaking isn’t necessary, or no one should be eating grains at all — and that’s okay. I’m not intending to tell anyone what “the answer” is, because it will look a bit different for every family. Hopefully if you’re not sure what to think, you’ll have a better idea of at least where to start when we’re done! Let’s dive in. 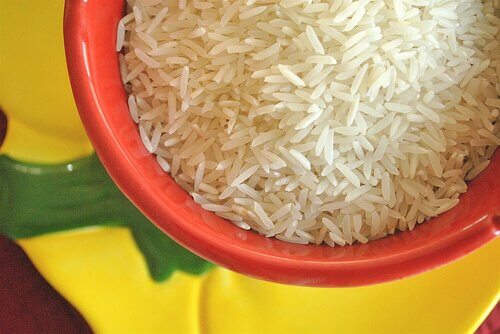 Why Some Don’t Eat Grains

There are people who will say that grains, especially the gluten found within them (a protein) is poison and nobody should ever eat it for any reason.

There are some real issues with grains, such as:

Plus, since grains aren’t an amazing source of any nutrient and all nutrients found in grains can be found elsewhere, many people end up on the side of “we just shouldn’t eat them.”  It’s understandable. 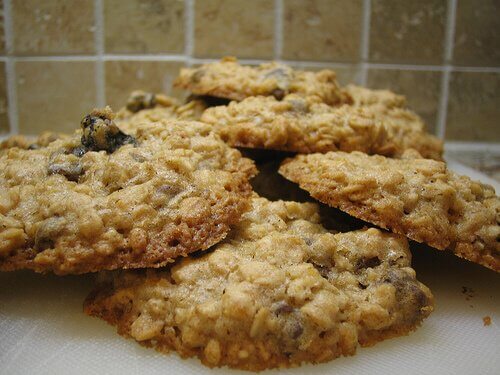 Why Do Some People Eat Grains?

With all of that…why do some people still eat grains?

There are a lot of very legitimate reasons why, actually. And they vary for each family, but here are a few:

*Nuts, especially walnuts, are a good source of magnesium, and beans are as well. Nuts, however, are often high in omega-6 fatty acids (the bad ones) and should be limited. Many families who go grain-free rely heavily on nut-based flours, and this can lead to imbalances too. Beans have the same phytic acid issue as grains.

Basically, when we cut out an entire food group, it’s hard to stay with a diet that is balanced in all the important stuff — omega-3 vs. omega-6, protein vs. fat vs. carbs, and so on. In general, I believe — and believe the Bible says — that we should be eating an omnivorous diet and not cut out any major food group. 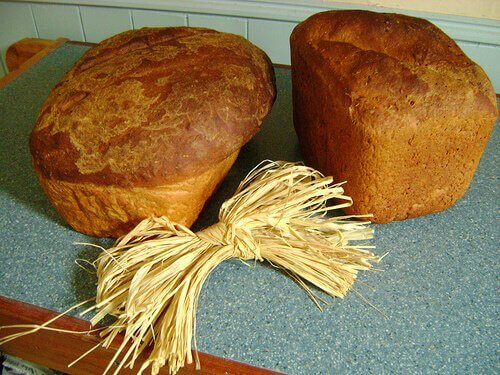 Do Some People Need to Avoid Grains?

There are some people who do, for some reason, need to avoid grains — either temporarily or permanently.  Those who have severe celiac disease may do better off all grains. Others find they have more energy and just feel better. Still others have gut issues or systemic yeast, and the grains are feeding those issues and making them worse.

We have been grain-free to try to fix gut issues and a couple family members still do better on a low-grain diet (and what we do consume we try to make sure is whole grains and that they are soaked or sprouted).

Some people can handle — even thrive on — a diet fairly high in properly-prepared whole grains. Others need eat only a few grains and focus mostly on other foods. Everyone’s exact diet is going to look at a bit different.

I will say that with our experiences, we do believe strongly in the necessity of soaking or sprouting grains before consuming them. Our family all react very poorly to unsoaked whole grains (as well as unsoaked or improperly soaked nuts and beans) due to the phytic acid. This isn’t a how-to post, so I won’t get into the details here, but read more on soaking and sprouting — both why we do it, and how we do it, if you’re curious.

The bottom line? The exact answer’s going to be different for everyone, and no one should be making sweeping generalizations like “we should eat a lot of grains” or “no one should eat grains ever.” We all eat in the way that feels best to us, and what matters is that we’re eating real food and not processed, packaged options! 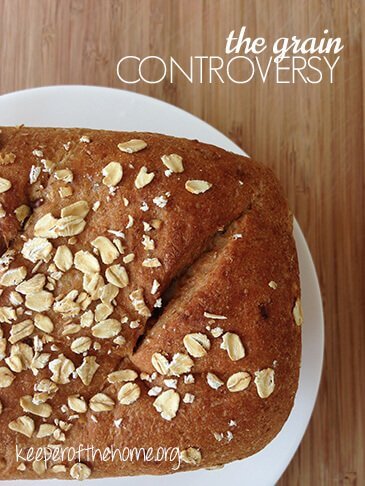 How do you handle grains in your home?