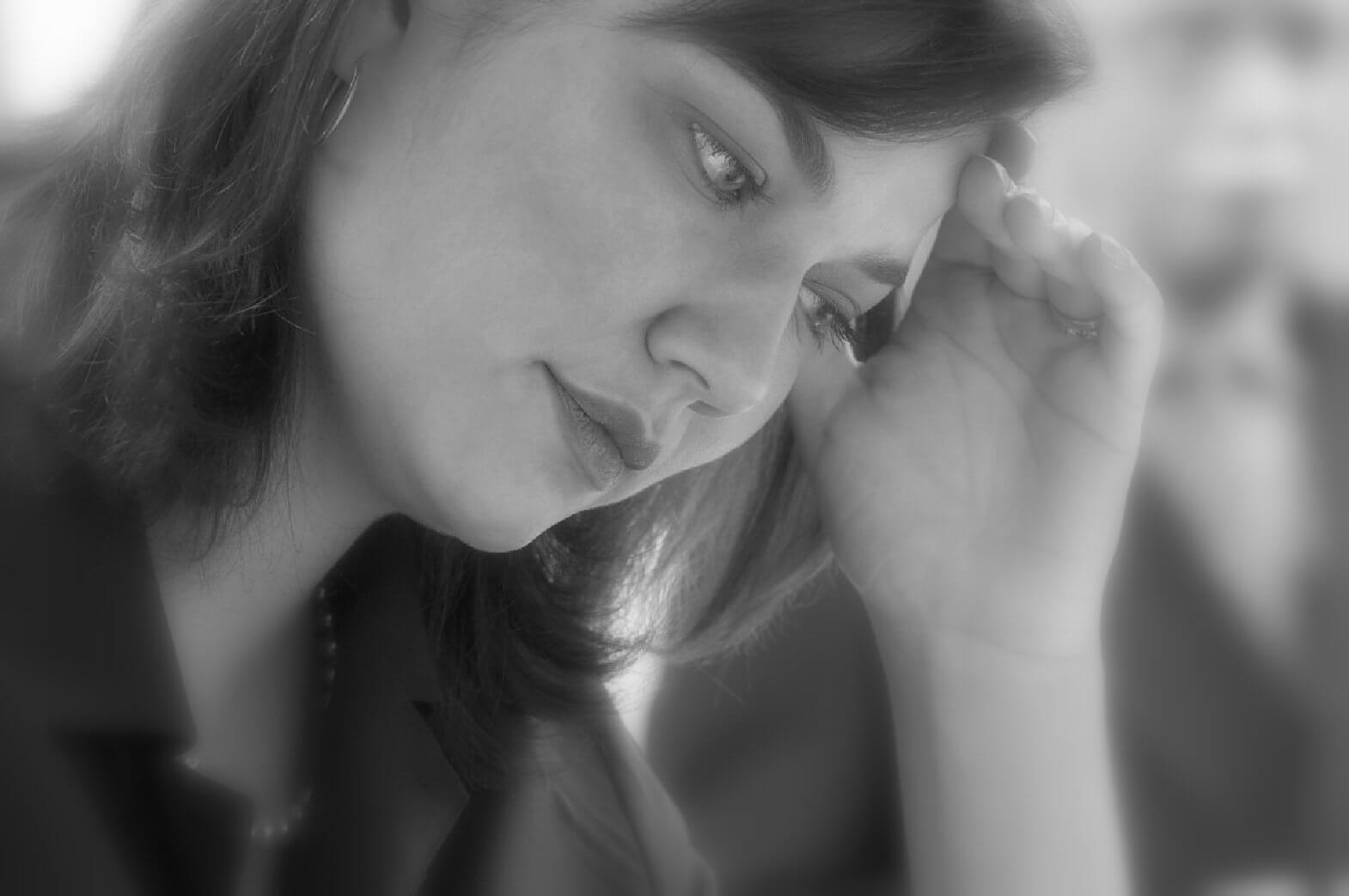 Note: Because so many readers of Keeper of the Home are of childbearing age, it is important to clarify that hormonal imbalance is not exclusive to older women. Even teenagers can be affected by it, PMS being one of the symptoms. Please keep reading.

A little over ten years ago, I encountered premenopausal problems that included, emotional ups and downs, sleepless nights, difficulties with my cycle, hot flashes and more. At one point I thought I might be pregnant. Being fifty at the time, after the shear panic wore off a little, I rushed to the drugstore, purchased for the first time in my life a pregnancy test kit, flew home and to my relief, tested negative. (It threw me off momentarily, but had I tested positive I would have happily accepted it as God’s will.)

My 19 year-old daughter, the youngest child, came home shortly after this excitement and found the pregnancy-test package. In sheer disbelief that her aged mother could ever bear any more children and equally alarmed that she might be wrong about that, she came running out of the bathroom, box in hand, to investigate. Her single question, “Who was THIS for Mom!!!?”, confirmed her suspicions that I was the “testee” and then she writhed in agony until I told her that the results were negative. (Now I’ll vindicate my daughter. She absolutely adores children and, at the time, was only concerned because I’d had additional health problems.)

For six years I had followed a regimen of hormone replacement therapy which was supposed to have helped. But my cycle had gradually become quite unbearable with profuse bleeding and clotting. (Please bear with me. If you are suffering hormone imbalance, you need details so you can begin to heal.) As it turned out, I had uterine fibroid tumors, ovarian cysts and symptoms that mimicked ovarian cancer.

Saved from an unnecessary surgery

Not yet aware that the typical processed American diet destroys health, I followed the herd, listening to the popular medical media concerning diet, nutrition and everything else. When my gynecologist recommended surgery, it was only by the grace of God (through a good friend) that I was prevented from getting a hysterectomy which would have further compromised my health.

My gynecologist had prescribed both estrogen and oral progesterone. Now, six years later, after growing progressively worse, it became apparent to me that  my symptoms escalated when I put on a new estrogen patch. That’s when my friend, Mary, being ten years older than me and informed about menopause, came to my rescue by giving me a book – What Your Doctor May Not Tell You About Premenopause – Balance Your Hormones and Your Life from Thirty to Fifity, by John R. Lee and Jesse Hanley, both medical doctors.

Recognizing and reeducating myself about hormonal imbalance

As I read, it became obvious that to me my symptoms were caused by an estrogen overload in my body, just the opposite of what I had been led to believe by doctors, magazine articles, and the popular media, etc.

Explaining that women of all ages suffer from estrogen dominance, the book revealed that our environment exposes us to estrogen through foods we eat, plastics, pesticides, car exhaust, soaps, carpeting, furniture, etc. But I read that estrogen dominance can even involve low estrogen levels. Basically, estrogen dominance “describes a condition where a woman can have deficient, normal or excessive estrogen but has little or no progesterone to balance its effects in the body” (p. 45), so estrogen dominates.

Now, you’d think that since I was taking progesterone that my hormones would have balanced out, but it was not so. I learned that the “hormone” that I had been taking wasn’t progesterone at all, but a chemical analog of progesterone, called a “progestin”, which is very different from the progesterone my body makes. In fact, it is not produced by nature anywhere – only in pharmaceutical laboratories. That is what I had been putting into my body for six years.

Long story shorter…I began using natural progesterone cream to balance the estrogen overload (specifically Emerita brand; for a list of quality brands please visit Dr. Lee’s website). Within two months, my cycle had ceased never to return, the fibroids began shrinking, the cysts disappeared, and all the symptoms vanished. I continued using the cream for several years until I began developing a progesterone dominance. Now, 10 years later, I am still symptom and problem-free.

Since women of all ages can develop estrogen dominance, it is important to know the symptoms, which include: 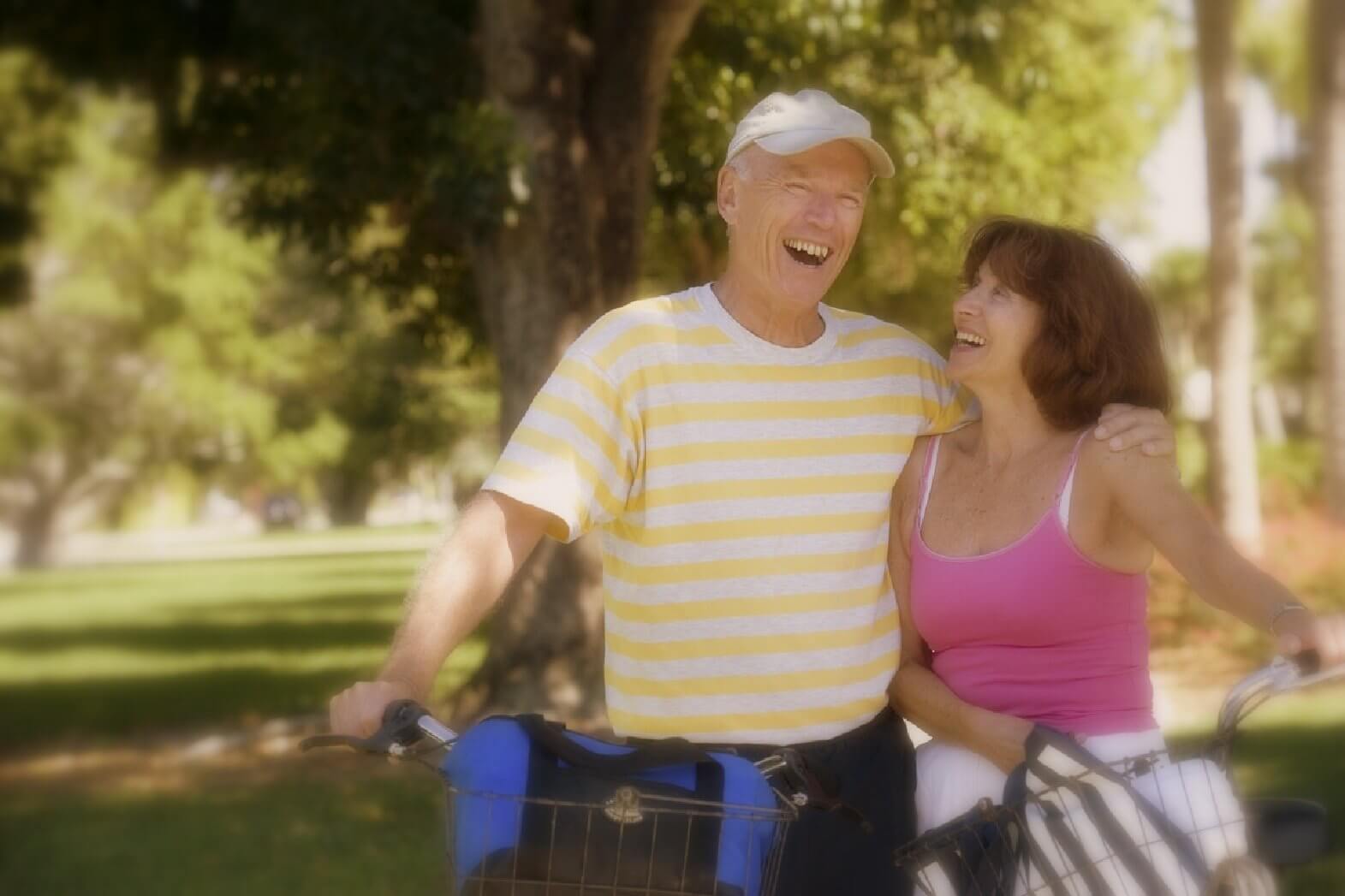 A word of caution to the wise

If you suspect that you are suffering from a hormonal imbalance, please start by getting Dr. Lee’s book, which lays out how you should use the cream. It is not just a matter of rubbing some on whenever you feel like it. The cream must be used very specifically to mimic your body’s own production of progesterone (for instance, 3 weeks of the month using the cream one week off.) If the cream is misused, it can create more problems. To further educate yourself please refer to this website.

Are any of the estrogen-dominance symptoms familiar to you in your experience? How have you been treated for hormone imbalance?

Using Sourdough in Wonderful and Unusual Ways
Next Post: Resources for Home Remedies: What to Buy, Where to Buy It