And naps… lots of naps. Naps are good.

My poor little guy has been sick since Tuesday, hence the lack of much posting this week. Sorry about that. 🙁

Most of the day on Tuesday and Wednesday he had a fever that went up and down a bit, getting as high as 103 F. He was fairly miserable, and just wanted to be snuggled all day (I was going to attempt the Making your Home a Haven challenge this week, but I quickly decided to forget about it!).

In the midst of trying to keep him comfortable and hydrated, we used these to try to bring down the fever: 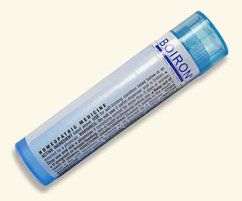 They're homeopathic tablets, made by a company called Boiron. I picked them up for him the last time he had a fever, from a local health food store. The particular ones that we have are "Ferrum Phosphoricum".

Here's what one site says about this particular remedy:
Ferrum phosphoricum: This remedy may be helpful during flu with
fever, headache, rosy cheeks, and a feeling of weariness. Sensitive
eyes, a short hard cough, strong thirst, and vomiting after eating are
other indications. This remedy is often helpful in early stages of flu
or fever, even if symptoms are not especially clear.

I didn't know what to really expect of it. The first time that Caden had a prolonged fever it lasted all day (maybe 6 am until after dinner) and he had only nursed once in the early morning and had nothing else to eat or drink. We were getting really concerned about dehydration, and so I ran out to the store around dinner time to buy this. He took it a little after dinner, and by 7:30 that night, he finally nursed again before going to bed, and we could tell that his fever had gone down a little.

This time, I had to use it multiple times. The first time was Tuesday night, after the fever had been building up all day, and he had been waking ever since going to bed at 7pm. It was 10pm, and I realized neither of us were going to get any sleep, so I gave him one before bed. He still woke a couple of times, but at 1:30am, he woke with no fever at all and was ravenously hungry (he hadn't really eaten all day)! The next day, the fever returned, going up and down, so we gave it to him at the  high points and by bedtime it had gone down from 103 back to around 100 or 101. He woke up at 10pm, and was able to eat a little and sleep well from 11 until 5 am.

Today the fever is completely gone, and he's still obviously not feeling 100%, but he's eating and drinking much better than before. I'm so happy that we were able to get him through those couple of days without having to resort to Tylenol or anything else, and without him getting too dehydrated. Thank you God for letting me learn about homeopathic remedies!

Just what are homeopathics and why use them with children?

For those who are unsure about homeopathics, here is a quick definition:

Homeopathic remedies are made from plants, animal substances, minerals
and salts and are diluted to such a high extent that few or no
molecules remain in the medicine. They work at an energetic level,
stimulating the body’s own healing abilities – rather like a message to
the immune system – and are prescribed on the principle of ‘like cures
like’. A good example is where the remedy Allium cepa (onion) is
prescribed for hayfever when the eyes are stinging and hot, which is
similar to what happens when you cut up an onion!

Homeopathics are gentle, natural and a wonderful way to avoid using conventional medications and chemicals, especially in the bodies of little ones. They are often recommended by Naturopaths, Herablists and Nutritionists.

Here are a few links for those who want to know more:
Homeopathy for Babies and Children (more of a general overview)
Homeopathy for Kids (this site has some good descriptions of how you would use various homeopathic remedies for children)
Homeopathy (long list of ailments with links to a detailed discussion of which homeopathics would be used to treat that specific ailment and why)

One common line of children's homeopathic remedies is Hylands, who make the Teething Tablets that I and many others rave about. The line that I used for Caden's fever is called Boiron and they are not specifically for children (although I think they may have a few products) but can be used in much lower doses (for example, an adult dose of what I gave Caden is 5 tablets, but I only gave him 1).

I have also used homeopathics for pregnancy nausea, and found it was so useful in taking the edge off on days that were particularly bad. It was also prescribed for me by a Naturopath to help with the eczema on my hands, and though it didn't solve the problem, it sure did help with the symptoms!

I wish I could do a more in depth look at homeopathics, but I am only just beginning to explore this area of natural health myself and don't have a lot more to offer than this at the moment! Does anyone else have any resources to pass on, for learning more about using homeopathics? Has anyone used them successfully and want to tell us a little about it?

I do apologize for not getting my next Nutritional Foundations post up this week as I had wanted to. It's mostly written, but will just have to wait until next week. I would like to request your input, though, for resources for finding local, natural sources of whole foods (ie. grass-fed meat and poultry, free-range eggs, raw milk, bulk grains, fresh produce from farmers or markets, etc.). If you have any in your area that you'd like to share, please email me at keeperofthehome (at) canada (dot) com, and let me know the details. I am compiling a post with as many resources as possible to help us all in our quest to move beyond relying on the conventional grocery store! Thanks so much!

I hear a crying baby… I'm off! 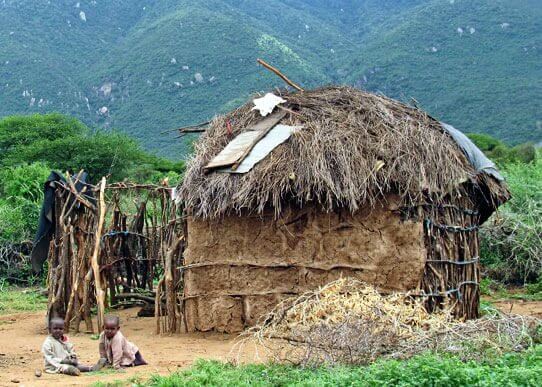 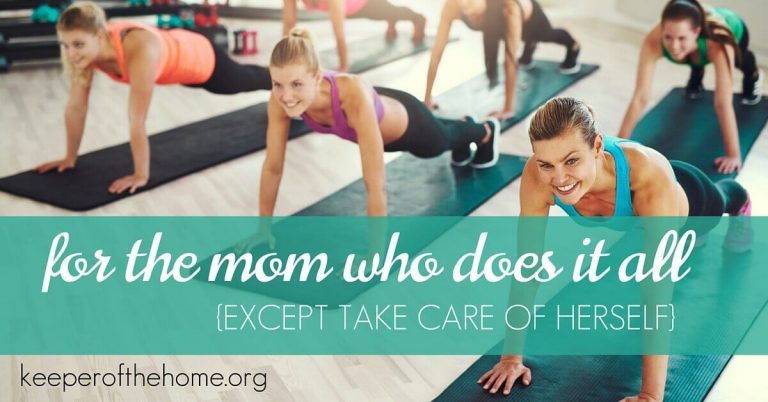 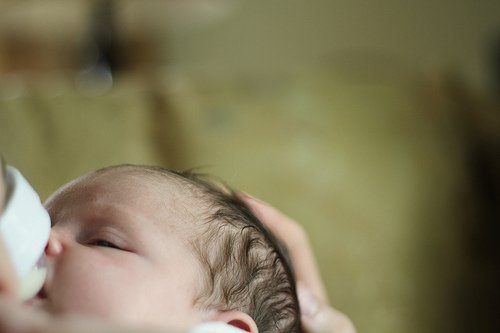