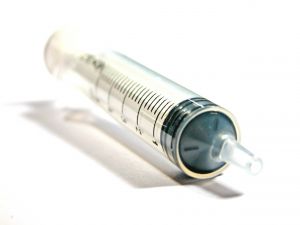 Well, I've been called many things in my lifetime, but this is the first time anyone has ever referred to me as a parasite.

Alright, so it wasn't direct, but I'm included in the group of parent's that Amanda Peet so lovingly referred to in a recent article in Cookie. Quite frankly, I barely know who Amanda Peet is, but her stance on childhood vaccinations caught my attention.

"Once we had spoken, I was shocked at the amount of misinformation
floating around, particularly in Hollywood," says Peet, who quickly
boned up on the hot-button controversies surrounding the topic,
including the unproven link between certain vaccines and autism; the
safety of preservatives like mercury-based thimerosal; and the fear
that the relatively high number of shots kids receive today can
overwhelm young immune systems. Her conclusion? Well, not only is
Frankie up-to-date on her vaccines (with no staggering), but her mom
will soon appear in public-service announcements for Every Child by
Two. "I buy 99 percent organic food for Frankie, and I don't like to
give her medicine or put sunscreen on her," says Peet. "But now that
I've done my research, vaccines do not concern me." What does concern
her is the growing number of unvaccinated children who are benefiting
from the "shield" created by the inoculated—we are protected from
viruses only if everyone, or most everyone, is immunized: "Frankly, I
feel that parents who don't vaccinate their children are parasites."

Thank you. I'll take that as a compliment. 🙂

If you'd prefer to read something of greater substance, I would highly recommend this Open Letter on Vaccinations by Dr. Jay Gordon, in response to the controversy created by Ms. Peet's words.

Additionally, I would also suggest this excellent article by Dr. Sears, Is Aluminum the New Thimerosal?

Quite truthfully, I'm not offended in the slightest and she is entirely welcome to her viewpoint. I think, however, that it's worth highlighting some more substantial information and research than simply the opinion of a Hollywood star, don't you? 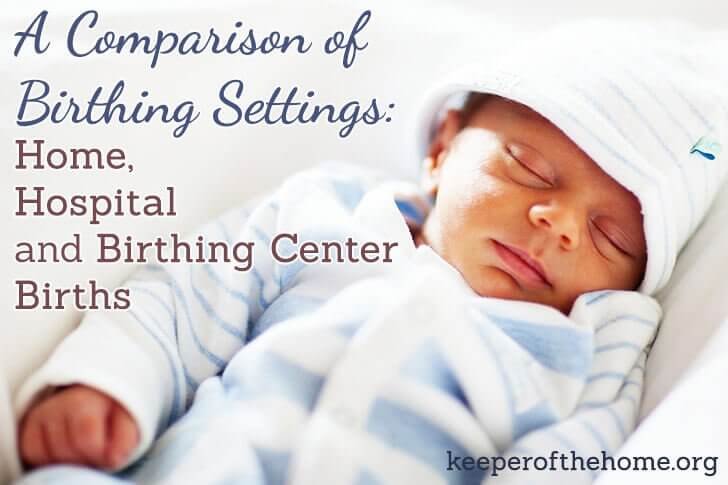 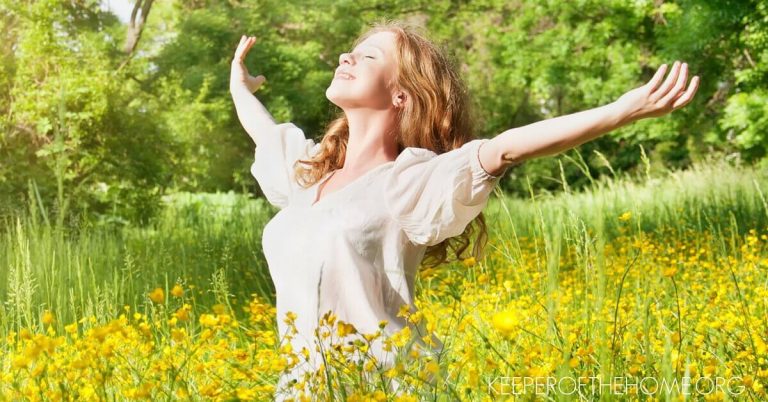 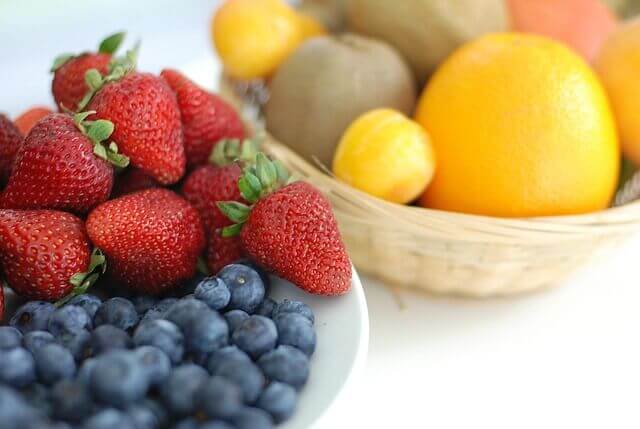 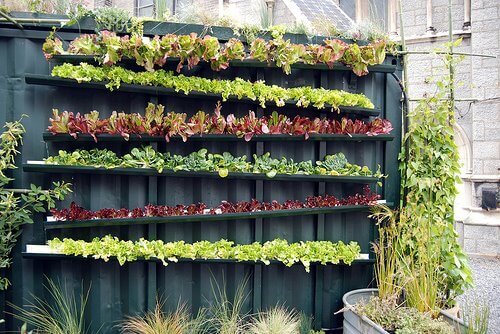 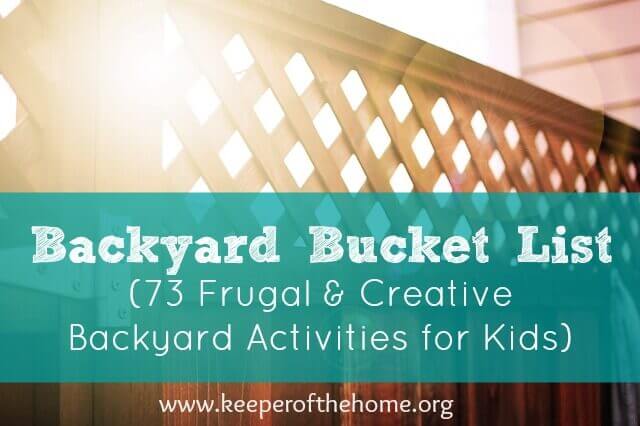 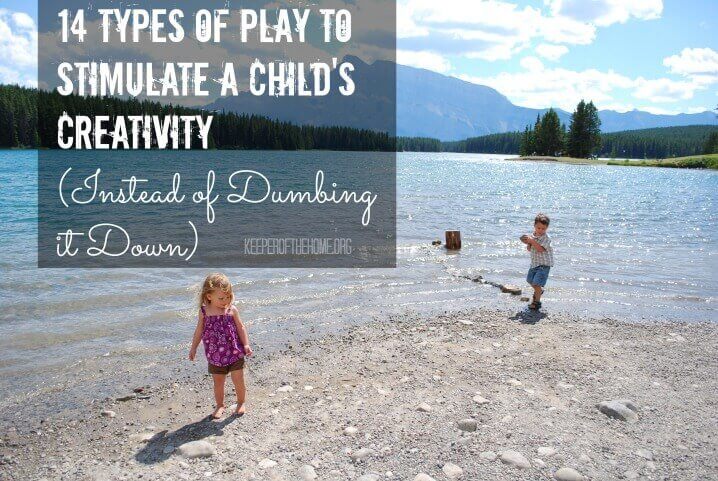