I just had to bring attention to this article on Dr. Mercola's site, and his response to it. The issue of immunizations is one that has long concerned me. It was during my years as a therapist for young children with Autism Spectrum Disorder that I first became aware of the link between vaccinations and auto-immune and neurological disorders,  and shortly after the birth of my first child, when I read a 3 inch stack of information from my midwife, that my husband and I made the decision never to vaccinate any of our children.

This morning I read a disturbing article that was highlighted in the Mercola newsletter. The article is about a recent situation in Maryland, where parents whose public school children where not immunized were threatened with fines and jail time if they did not promptly show up at a court hearing and immunize their children on the spot. Here are some of Dr. Mercola's thoughts:

If this kind of forced medical treatment does not bother you, then
you may have given up the very last shred of personal freedom you, and
your children, have.

If that is the case, make no mistake – it will not end with the
forceful poisoning of your children. There are lots of medications out
there that the pharmaceutical industry would love for everyone
to eat in lieu of breakfast… What medications, and how many, would you
like to be force-fed every day? Or do you truly believe industry,
together with your government, would never take it that far even if
they could? I believe public opposition is the only thing standing in
their way.

Where are We Heading?

To get a glimpse of your potential future without using a crystal
ball, just look at the current trends. For example, according to a BBC
news brief, aired over the Thanksgiving weekend, autism has skyrocketed
from 1 in 10,000 in 1993, to the current rate of 1 in 150. The
mandatory immunizations program and the MMR vaccine were introduced in
1998.

Hardly.  Although you will read reports, and hear through the
conventional media that this has been disproven, don’t you believe it,
as nothing could be further from the truth.

Are they involved in all cases of autism?

Probably not, but they are a major factor in many, especially in
conjunction with the absolute explosion in exposure to
information-carrying radio waves from cell phones, cell phone towers
and WiFi routers.  These waves tend to disrupt intercellular
communication microtubules, which greatly increase these children’s
ability to tolerate heavy metal insults that can cause severe free
radical injury. 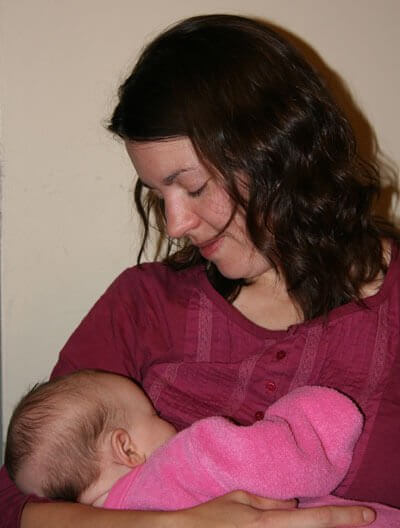 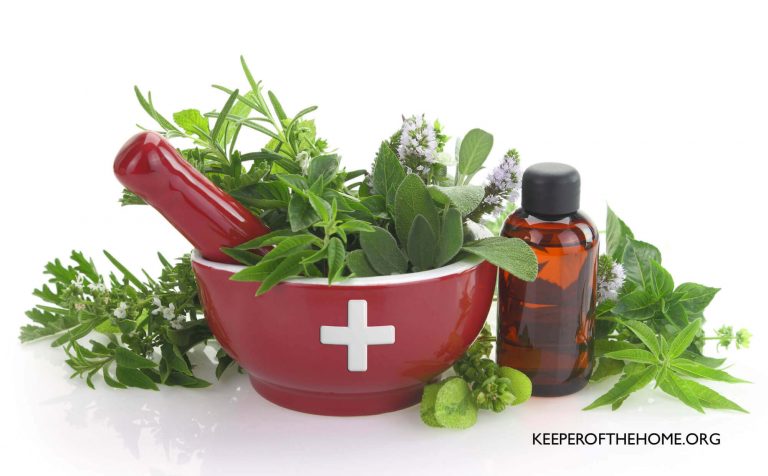 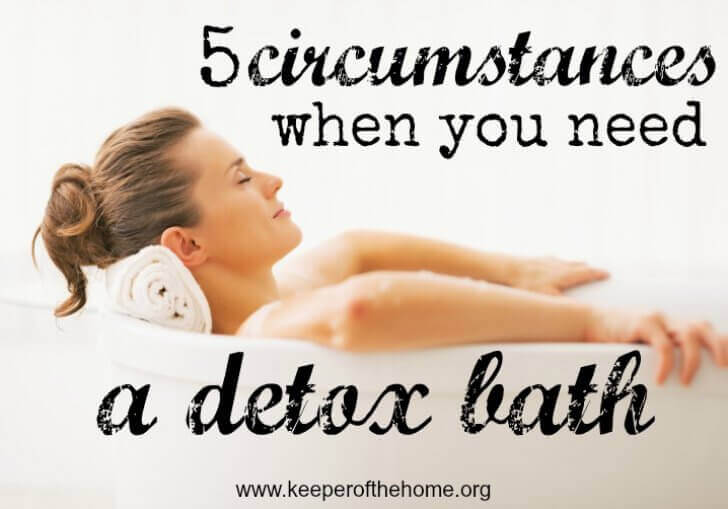