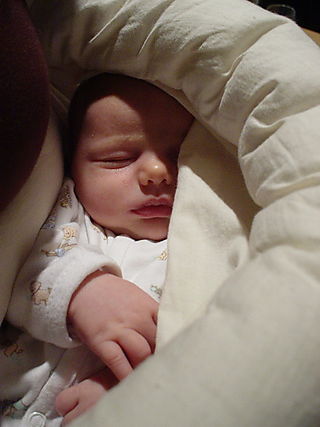 Would you be willing to share your thoughts on birth control?

When this question arrived in my inbox, I was both excited and nervous.

Excited because I love to share with others our passion for having children, our belief that they are a blessing, and our desire to have as many as we can (Ryan loves to tell people that Caden is #2 of 12!). Nervous because this is a controversial issue, and I fear that I lack the wisdom and grace to carefully share of my opinion in the best manner.

I approach this topic with just a bit of fear and trembling, because my sincere desire is to speak what God has put on my heart regarding children, as well as the use of birth control, and yet to not speak judgment nor condemnation on anyone who holds a view or practice different from my own (by that, I don't mean to say that I think it's relativistic and that there is no truth in the matter- only that I am not the authority on the matter, and my place ought not to be one of judgment).

(above- My sweet Abigail, at 1 month old)

Now that that's out of the way, may I share a story with you?

So we'd been married a few months, and were just starting to become adjusted to life in Japan. We were there working as English conversation teachers, and were living frugally in an effort to pay off our (read: my) debt. The plan? To spend two years working, the first to pay off the bulk of the loan, and the second to finish it off and begin saving so my husband could go back to university to finish his degree.

Though I had begun our marriage briefly on the pill (it had been recommended by my doctor for my PCOS- that is an issue for a whole other post!), I had quickly gotten off of it as it really threw my hormones off and made me just a little less than sane, shall we say. We had also learned of some other side effects of the pill, which I will talk more about later. Anyways, I'd been off it for just a couple of months, and then something crazy happened.

We both began to feel this need to really delve into the Word and discover what the Bible said about children and birth control. Neither of us could quite explain why, but we both felt it strongly, and so we began to study and pray.

Although we never discovered anything that we felt answered our questions definitively (as in, a moral, Biblical objection to the use of birth control), what we did find was that throughout the Bible, children were viewed as blessings, gifts, treasures, assets, joys. Not once did we find a scenario where a child was unwanted or deemed a burden. Those who were barren and childless were devastated, and grieved a very great loss. Those who had many children were viewed as blessed indeed, and the blessing of the womb was often mentioned in conjunction with all of the other blessings of obedience (crops, livestock, land, prosperity). Jesus himself was full of evident love for children, and despite his disciples urgings, he entreated the children to come to him.

We felt this struggle in our hearts, to want to trust in our own plans, and not His. I remember thinking that I didn't want to give up birth control that very month, but maybe the next month would be okay, because I calculated that by then we could make enough money to pay off our debts by the time I stopped work. I distinctly remember sensing that the Lord was telling me that it wouldn't be trusting Him to wait another month- I had to trust Him and His provision for us right then, and not just when it felt easier.

I clearly remember the evening that we spent with another young, English couple in a nearby city during that time of seeking. We had a delightful time over dinner, enjoying their fellowship (a rare thing for us in Japan!), and their sweet 5 month old baby girl. We discussed with them the issue that was weighing on our hearts. They shared with us that they had been married several years before becoming pregnant, and even then it was an accident. But, they said, if they had only known what a joy and a blessing children were, they would have started having them right away.

As we drove home along the darkened road, we realized that God had confirmed it in both of our hearts. We could do nothing else. We gave up our plans, and opened our hearts to whatever God would have for us. How could we say no to such a blessing? How could we tell him that His timing in opening my womb was wrong? Who were we to say no to His gifts?

We anticipated that it would take us quite some time to conceive, as I have a hormonal disorder that affects my fertility. We were beyond surprised and so completely thrilled to find out we had conceived our daughter that very month, only 5 months into our marriage. I truly believe that her conception was nothing short of miraculous (considering my health issues), and that the timing was to test our faith and trust in the God who provides for all our needs.

There is so much more to say, but I think that this is enough for now. I will continue on with my thoughts shortly…

Although they may be different than my own, I welcome your thoughts. Please keep them polite and respectful, but feel free to express your own opinions (though I will delete comments if I find them inappropriate). Thank you! 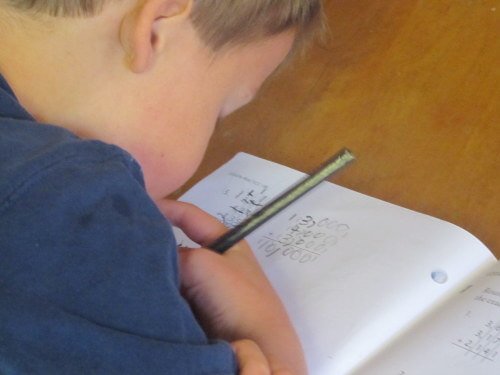 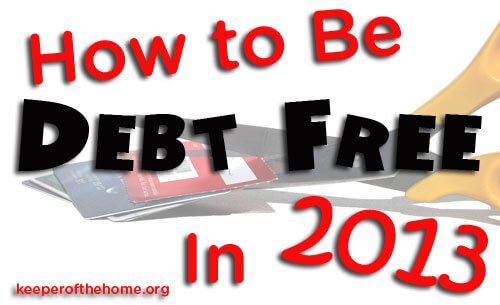 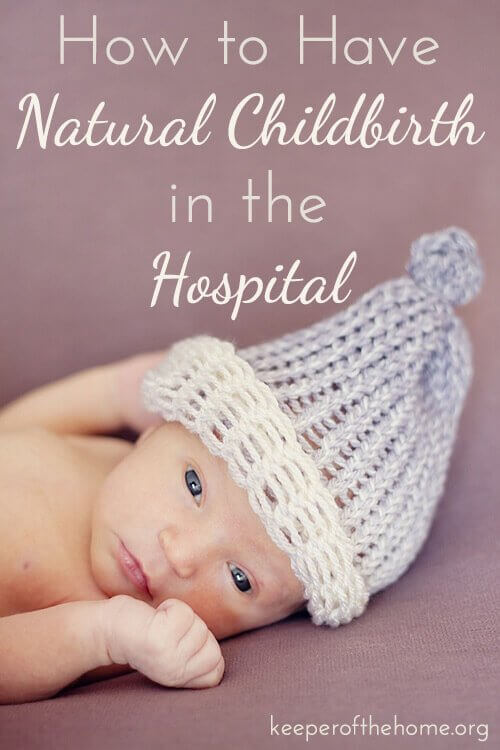 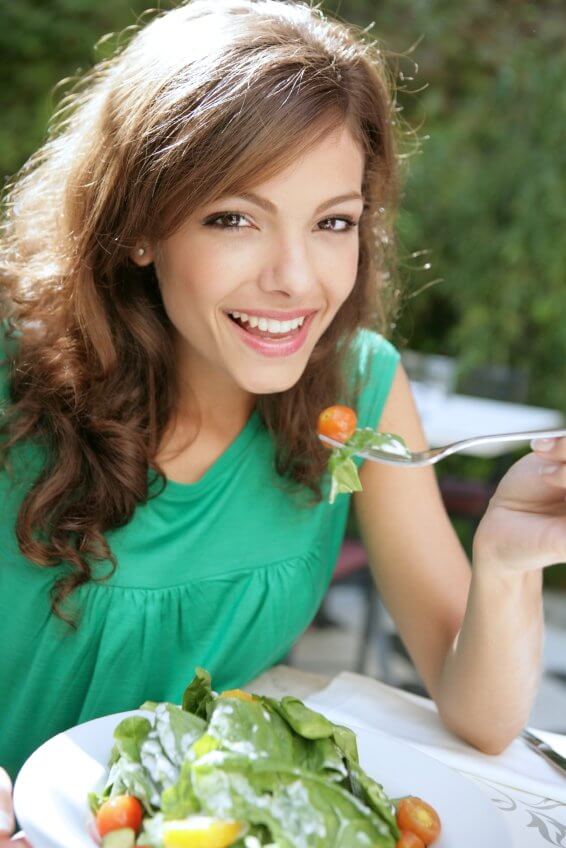