You are here: Home » Blog » Family Life » Parenting with Humility: From A to Z 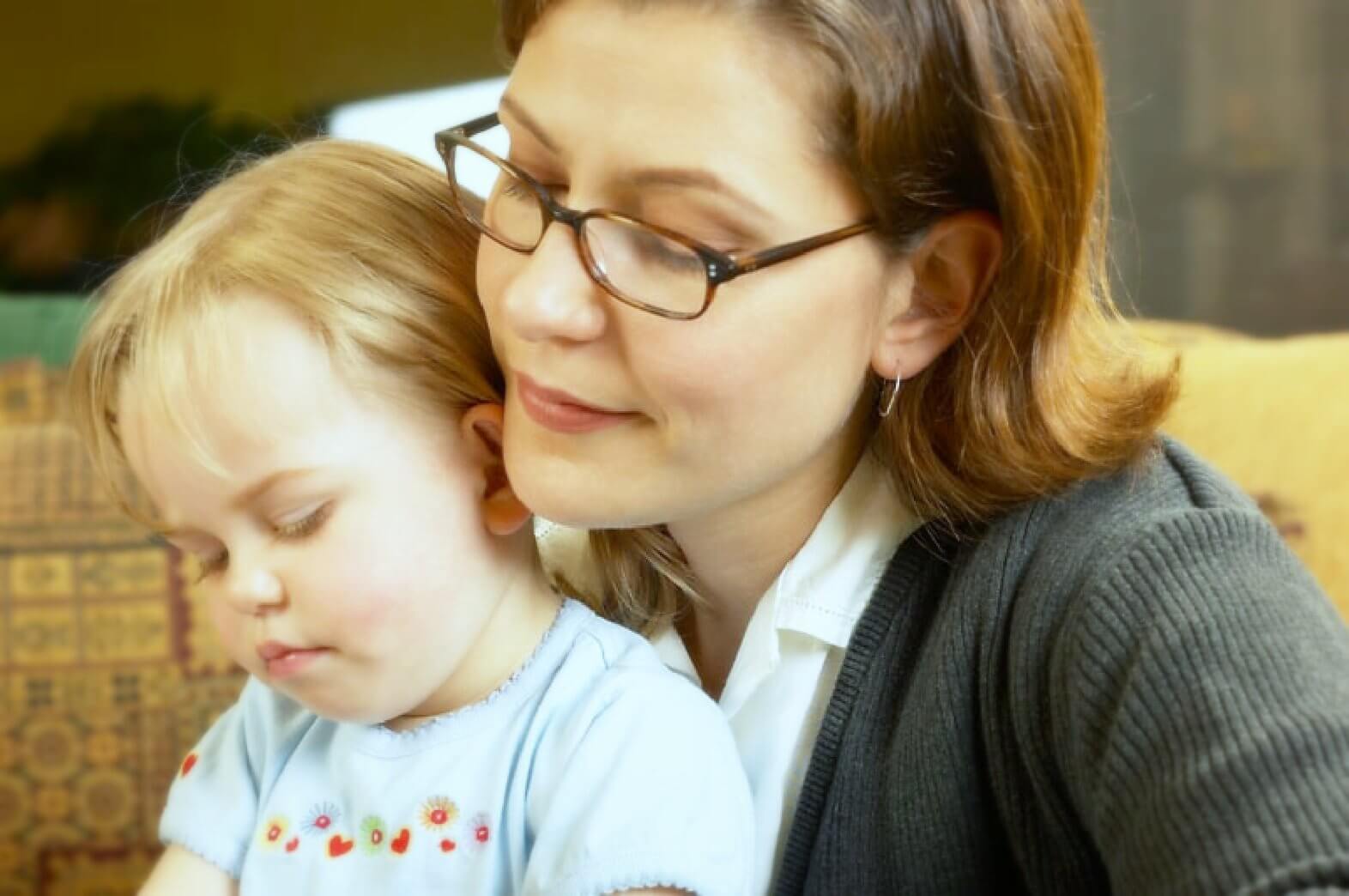 A Devotional Birthed for New and Experienced Moms

Last November, after presenting a devotional at a baby shower, I was asked by many of the young moms there if they could have a copy of the talk. So I posted it post it to my blog over the next few days in four segments since it was a little too long for just one. This post presented here at Keeper of the Home is the first of those four posts. (Please find all four posts here.)

My Own Training in Humility

My children are all grown and flown now. But, hard as it is to admit, as a mother who so wanted to see her children follow Christ, I made many mistakes. The most damaging mistake was training the outward behavior instead of focusing in on the heart. I was actually afraid that my children would manifest sinful behavior. So I trained them not to.

They became very adept at hiding their sin. Now I know that I should have trained their hearts, allowing them to display in controlled and wise ways what lurked within their inward person. I should have let them be real while they were on my watch. After all, isn’t that what the father of the prodigal son did?

When outward behavioral training is the approach, all you end up with is little Pharisees at worst, or children who eventually rebel. Personally, my children, having tired of the hypocrisy, finally make up their minds to live out what had really been in their hearts all along. All of our children professed to know Christ as children and were well-behaved in our home. But once they spread their wings and were on their own, they departed from their profession and from the church.

Most if not all of what I included in the devotional you will read (A-Z), is a result of having had a wrong focus while raising my children. But just so you know, my husband and I have wonderful relationships with all of our kids and grandkids. We see them on a regular basis and pray diligently for them to turn to Christ. I trust that my Savior will one day own their hearts and that they will discover the treasure He is.

Putting Humility into Practice at Last

Since raising my own kids, God has given me the wonderful opportunity to nurture and nourish another child in my home. As I applied the principles expounded here in this devotional, I witnessed a markedly different response in the little boy who I cared for. He came to me when he was nine months old and stayed with me daily until he turned four. Riley loved being in our home and we loved having him. We still see him occasionally and he always asks his mom if he can visit “Granny and Poppy” even now that he’s in school.

Alpha…Make Christ your Alpha – your beginning for true humility. (Philippians 2:3-8)

Brokenness…Learn how to be broken before God. If the grace of God does not bring you to tears often, if you cannot say like the penitent tax collector, “Lord, have mercy on me, a sinner” and weep because He has done that very thing for you, then you are taking God’s grace for granted. Put yourself before His throne of grace and ask Him to 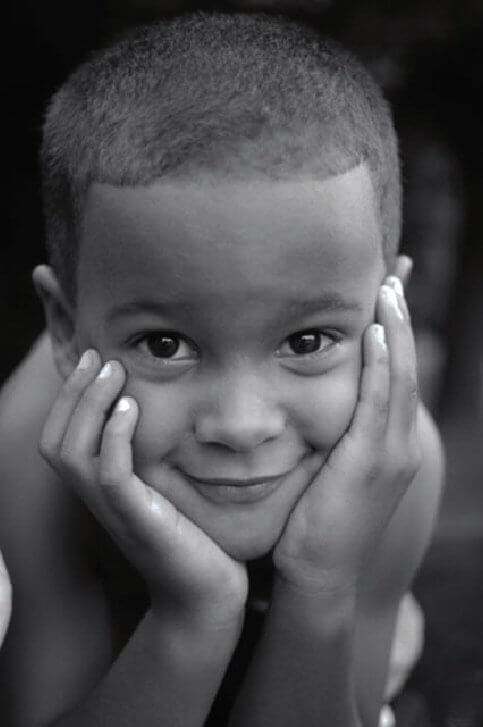 give you a heart that is beautiful in His sight. If your heart is cold and unmoved, your parenting will reflect that and God will oppose you. If your heart is broken, humble and contrite, God promises to poor out His grace for your need. (James 4:6)

Correct your children. It is a proud parent who will not discipline their child as God has commanded, for they think they know better than He does how to train their children. (1 Sam 2:29-30; Ephesians 6:1; Hebrews 12:6)

Deprive your child of what he asks for if getting it will fuel his self-centeredness, except when it can provide a tangible lesson about the condition of his heart. (Proverbs 29:17)

Equal training with diverse treatment for each child means that you are committed to training all your children equally in the nurture and admonition of the Lord. But to do that it is necessary to recognize each child for the unique individual that he is and apply godly instruction and discipline in ways specific and appropriate for that child. This task requires humble dependency upon God. (Ephesians. 6:4)

Forgive…Freely forgive as you have been forgiven in Christ and thus teach your children how to forgive also. I remember, as a child, when the news broke about five missionary men in Ecuador being slaughtered by a group of tribesmen in the remote Amazon jungle. The American men had been pursuing contact with the Waodoni tribe in an effort to bring the message of Jesus to the inhabitants of that village.

Nate Saint, one of the men who was slain, had a young son, Steve. Now, in 2011, fifty-five years later, despite his young age at the time, Steve still vividly remembers his mom, Marge Saint, telling him that his dad would never come home again. At five years of age, he was faced with the searing pain of an extremely grievous loss, one that many people have never experienced even as adults. 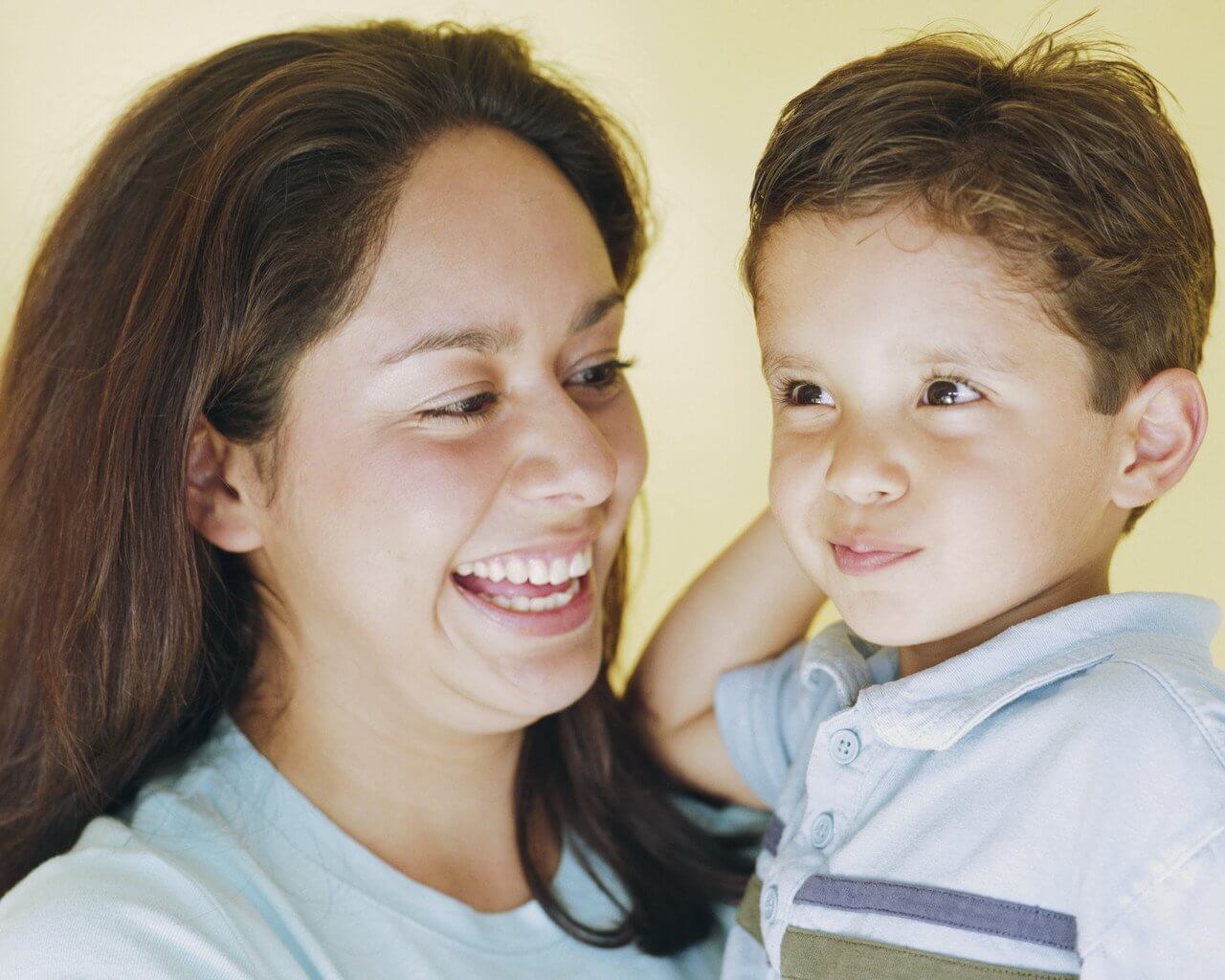 In a recent interview (by Nancy Leigh DeMoss recounted in her book Choosing Forgiveness: Your Journey to Freedom), Steve was asked if he had ever struggled with bitterness toward his father’s murderers. He replied: “I took my cues from my mom and the four other widows. I never, ever, heard any of them even suggest that God may have made a mistake…” These newly widowed women modeled a depth of godly trust that was evident even to their young children.

The power of those young widows’ faith, manifested before their children in forgiveness toward their husband’s killers, was used of God to shield them, young as they were, “from carrying armfuls of man-made baggage into the next generation”. (Matthew 6:12-15; Colossians 3:13)

What parenting wisdom have you gleaned from God’s word regarding your own children? How have your children responded to Biblical wisdom lived out in humble ways as you nurture and admonish them?

Eating Seasonally This Spring: An Interview with Shannon of Nourishing Days
Next Post: Dry to Preserve: A Quick Guide to Dehydration