Homemade Marshmallows are one of those things that sound so elusive to most people. I mean, who makes their own marshmallows? Only crazy people, right?

Well, what if I told you that you can make homemade marshmallows that are not only easy to make, but also much tastier than their store-bought counterparts? And they just so happen to include only real food ingredients, including a completely natural sweetener.

Sound too good to be true? It’s not! I’ll show you how to do it, and soon you will be making your own homemade marshmallows for a fun treat that is sure to please the kids and adults alike. 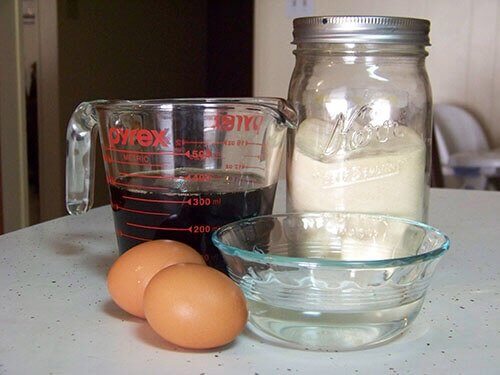 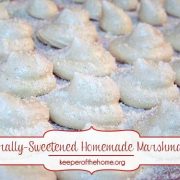 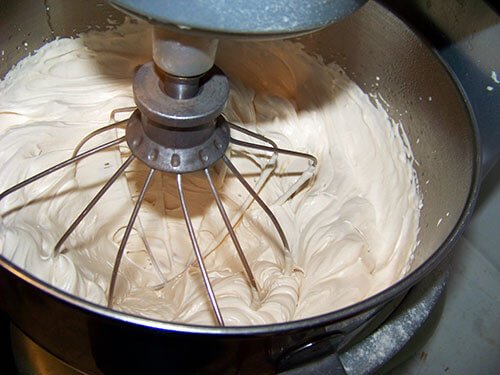 Ideas for using the marshmallows:

What ideas do you have for using your homemade marshmallows?

This Christmas, Give the Gift of Nutrition Through Fermentation {plus Free Printables!}
Next Post: 10 Ways to Celebrate a Christ-Centered Christmas With Little Ones