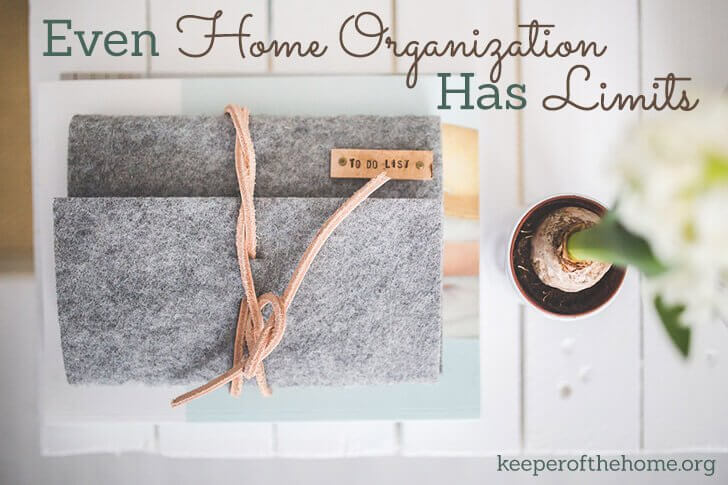 I read Lorilee’s book 3-2-1 Stop this spring. It really resonated with some things that have been stirring in my own heart and mind, and I asked her to share more about her journey with you…

I was always good at organizing. I had never been accused of being a horder. I usually knew what I had and where it was. I was just like any other mom with 2000 square feet of happy home and little feet.  But I couldn’t handle it all.

I wanted to be a good wife, mother, teacher, daughter-of-God, servant to the community, and have time for my physical and mental health but I felt I was drowning in too many things to do – too much to hold up. I was trying to juggle so many hats I didn’t have a chance to wear any of them right.  Something had to change.

About a year and a half ago I decided to start making changes. At first I was just going to try and cut down on what we owned so I would have less to take care of and put away. But the more we thought and talked as a family the more we realized we could live with much less stuff and still be happy. ‘What if we got rid of this?’  ‘What if we sold this?’  got common in our conversations and in my head and the amount of stuff we realized we didn’t need became just as large or larger than the things we wanted to keep.

We were adopting minimalism without knowing what it was or what it was called. Since than I have learned a lot about minimalism and have gotten to know several other minimalists. Minimalism recognizes it isn’t more organization we need in our homes – it is less stuff. Minimalism recognizes that it isn’t new planners or better budgets we need for our time and money – it is less entries. Minimalism isn’t about denying yourself anything, it is about making sure what is most important has the space and time it needs. I wrote more about what minimalism is a few months ago.

So since that turning point 18 months ago our family has made a pretty dramatic change. I am still organized. I still know what I have and where it is. My kids still constantly stir everything in the house. But things are way different.

Now my family (hubby and 2 kids ages 8, 5) lives in a 730 square foot apartment with no garage, little storage space, and plenty of room. We have a few things stored at my in-laws, but the rest of everything we owned easily moved to this new apartment in a 10′ UHaul truck. I packed, moved, and did most unpacking in 1 day at the end of June when we moved. 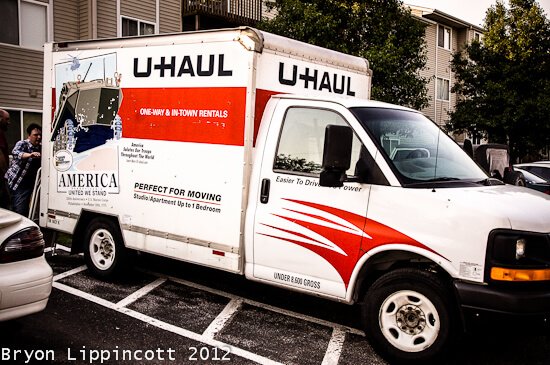 The process has taken 18 months. When we started we never intended to get rid of more than 30%-50% of our belongings. Now 18 months later I figure we have about 10% of what we owned before.  The crazy thing is that none of us, including the kids, remember much of the things we got rid of.

Now, this is probably a bit extreme and what we are doing probably doesn’t work for most people.  I think minimalism would benefit everyone but not every minimalist looks the same.

Where organization works to fit as much as possible into a space as efficiently as possible minimalism asks the questions:

So if you are feeling overwhelmed. If you are searching for a new organization trick or product. If you want an answer instead of just a quick fix – consider the idea of minimalism.

This spring I released a book on simple-minimalist living for the Christian family. It is called 321 Stop – stop running and start living and is all about how you can stop feeling overwhelmed and behind by simplify your life.   It includes our story as well as tips and tricks we learned along the way.

Specifically included are tips to simplify: 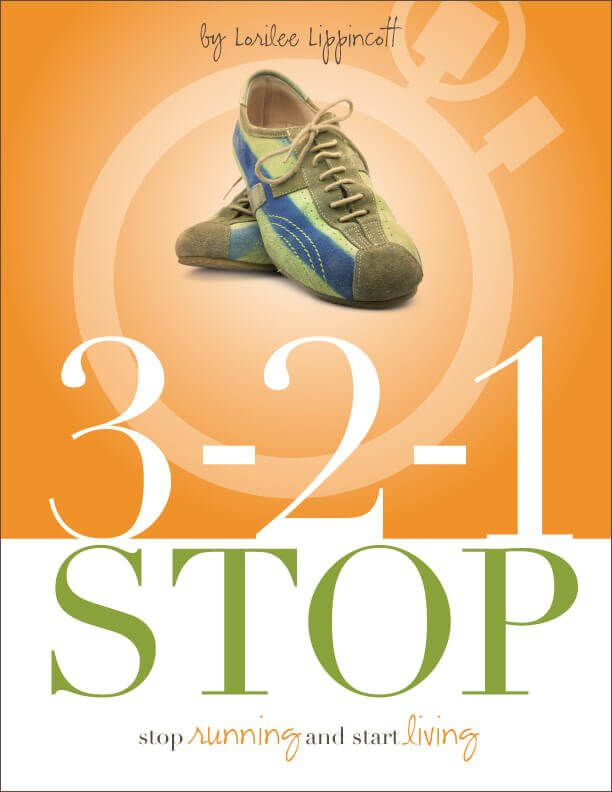 It has been such an amazing process for us. The one word that sums it up the best is ‘freeing’.  Less to take care of, less to sort through, less to pick between, less to manage.

I am still far from perfect with the different rolls I am trying to fill in my life but I am happy with the time I spend on them. Last year it seemed like a crazy drastic change but I am so glad we did it. You might not want to simplify as far as we have, but I encourage you to try. It has been so worth it! 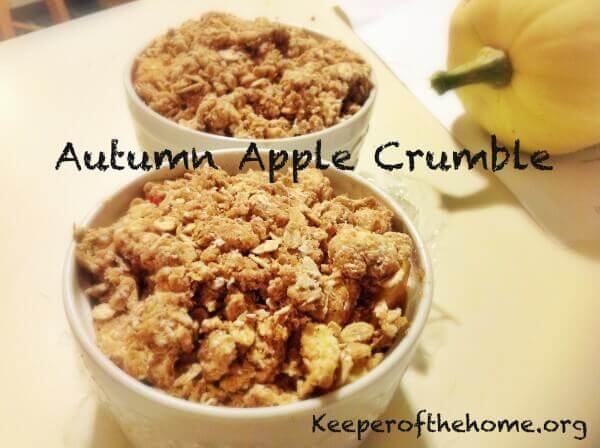 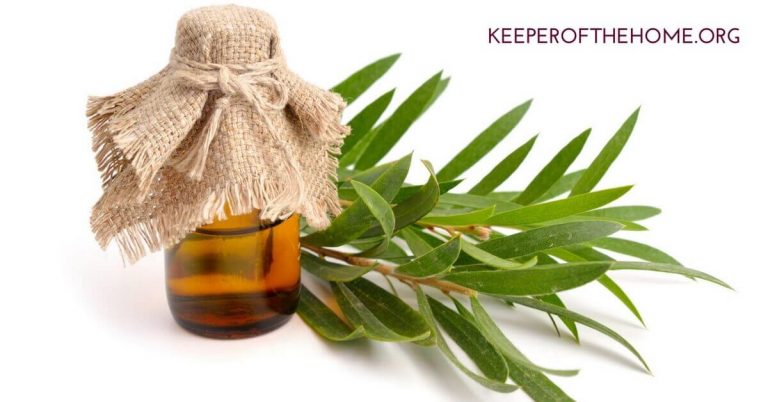