I mentioned that I wouldn’t be around much on Thursday because I was tilling my garden, and it’s still such a work in progress. We got the basic tilling work done, but there were some huge blackberry roots in one corner that we just couldn’t do much to (I’m waiting for some strong men to help me out with that area).

It looks much closer to being a garden now, but there are still sooo many weeds throughout. I spent an hour weeding it today, and feel like I barely made a dent in it. I’m hoping to just keep plowing away at it throughout this week as I have an hour here or there, and hopefully it will start to take shape quickly.

This is a picture taken from my second story porch, in the midst of the roto-tilling process. It’s difficult to get a good feel for the garden from this photo, but it’s about 12 ft by 27 ft, which is actually pretty large. Certainly, large enough for a very amateur gardener! My last one was 16×16 and it was a bit overwhelming at times for a first garden.

Here’s an up-close shot I took this afternoon. You wouldn’t really know it, but the 1/3 of the garden closest to where I took the photo from has had a lot of weeding done! I think I’ve got my work cut out for me!

My goal is to have the weeding done by next weekend, and get the raised beds put in on Saturday, if possible. Then I’d like to work on my soil in the raised beds during the following week, and get ready to start my early crops: carrots, lettuce, onions, peas, radishes, turnips, and a few herbs. 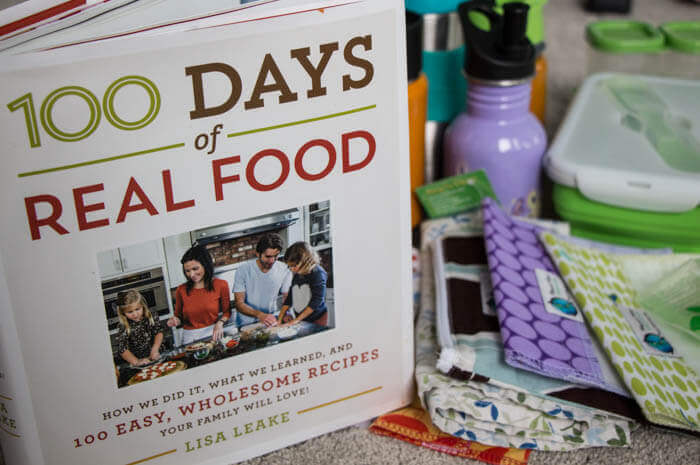 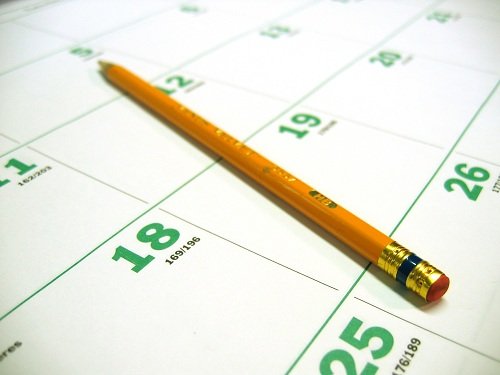 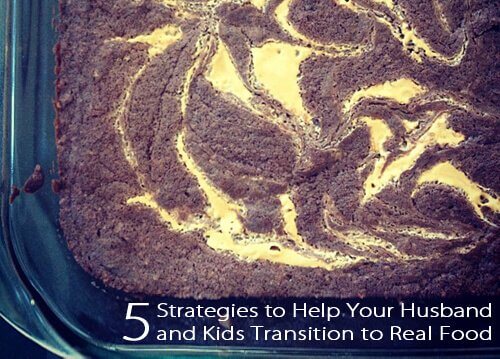 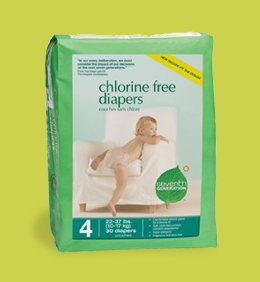 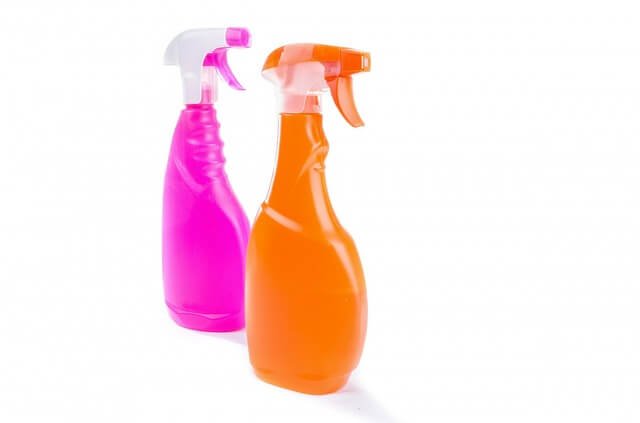