A flop:
My broccoli-cauliflower cream soup. Dismal, I must say. It was so good the last time I made it, but today I decided to use my Vita-Mix for the whole thing to save time and dishes (Vita-MIxes create so much friction that you can actually "cook" your soup by leaving the blender on high for several minutes and it comes out steaming).

It was a mistake. I left it blending for too long, and didn’t realize that I had used raw cream, which was now being whipped into a frenzy. The soup ended up like a steaming, green, fluffy bowl of ewww. Really, I don’t know how else to describe it.

I am laughing at myself as I write this, remembering how Ryan described it as eating something with a delicate, dessert-like texture, but the taste is just all wrong. Indeed, this soup was just wrong. Next time, I will only process the veggies in the blender (not puree!) and I will heat it all in a pot on the stove. Lesson fully learned.

A find:
My beloved Azure sale catalog featured a new item that just thrilled me to no end! Heirloom vegetable seeds!!! Perhaps your reaction is the same as my husband’s- why is this exciting?

Because heirloom vegetables are not genetically modified, raised without sprays or chemicals, and include some of the tastiest, most interesting varieties of vegetables available! Did you know that tomatoes come in orange, yellow and green, in addition to red? And they are delicious! I have never personally used heirloom seeds, but I absolutely cannot wait to try them this year!

And the best part of it all (be still, my frugal heart)- they are only $1.65 a pack! My friends, that is a smokin’ deal for such high quality seeds. If you are an Azure shopper, or a gardener, check these out! The company name is Heirlooms Evermore.

A Father’s love:
Our darling daughter received a beautiful wooden play kitchen for Christmas from her Grandpa. At least, it looked beautiful, all packaged in that box. Ry had promised Abbie that they would put it together today, and so the fun began. It had enough pieces that it ran out of letters of the alphabet, and began to call pieces "ZA", "ZB", etc.

In over 3 hours, my patient husband (who was also feeling quite sick today, poor guy), created this masterpiece for our budding keeper of her own home:

He was duly rewarded with kisses, "banana soup" and fresh "cookies", straight from her oven. He said it was well worth it. 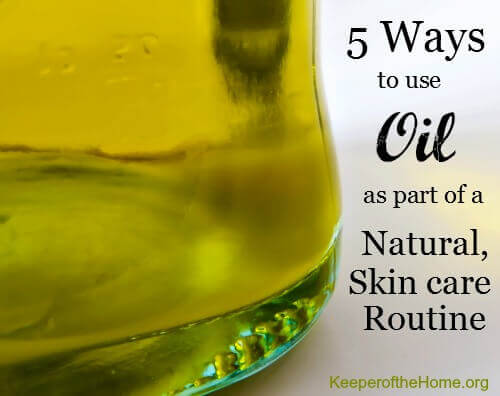