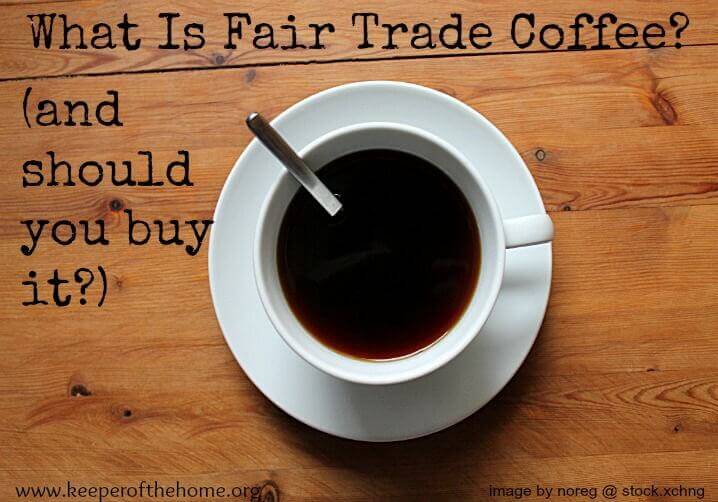 This month Stephanie challenged us to think deeply about a “tough” food issue.

Fair trade coffee stuck out to me, not because I’m an expert – but precisely because I am not. I love coffee, I buy coffee… And I always feel a twinge of guilt when I bypass the “fair trade” section for something more affordable.

I decided it was time to get to the bottom of the issue. What exactly is fair trade coffee? Does it really matter if I buy it?

This is not an easy question to answer, it turns out, but I sure learned a whole lot!

The place to start is this: Why is coffee such a big deal, anyway?

I mean, think about it. You’re not seeing any governing bodies demanding a fair price for iPhones, are you? Why coffee?

And this presents a problem.

If you don’t see the problem, think about it this way: If your four-year-old is trying to “sell” you her broken crayons, what are her chances of getting a “fair” price? Well, since you’re the one in charge, with infinitely more money, whether she gets paid anything “fair” depends on your mood, or the goodness of your heart.

Coffee farmers represent some of the poorest people in the world. And it doesn’t help that coffee seasons can be fickle. A year of plenty, a year of nothing.

A long time ago kindhearted people desired a way for poor farmers (coffee and otherwise) to get a fair price, a price that wouldn’t depend on the kind of growing season they had, how much product was produced or how fair the buyers were.

This concept has gained ground in recent years. Nowadays, there are several official certifying “fair trade” organizations whose goal is to support farmers by creating an “alternate market” to buy and sell. These groups inspect the farmers, examine their practices, make requests, and if all goes well, they stamp “Fair Trade” on the bag for consumers to see.

What does “fair trade” mean exactly?

I was surprised to learn that “fair trade” means more than just a fair price. It requires farmers to use more environmentally-safe methods, enlists fair labor laws (no child labor, for one example) and even donates proceeds to a “cooperative” of farmers for them to do a project of their own choosing – build a school, plant a garden, achieve medical help, etc.

The goal is to truly help these poor farmers.

Are there critics of Fair Trade?

Ohhh, yes. In fact, when I started researching, I thought, what in the world have I gotten myself into? For every inspirational fair trade website (like this one), there’s someone yammering just as loudly with an objection (like this one).

No one objects to the goal of Fair Trade organizations (helping poor workers), but many argue that fair trade certification doesn’t fix the problem. Here are some of the main objections: 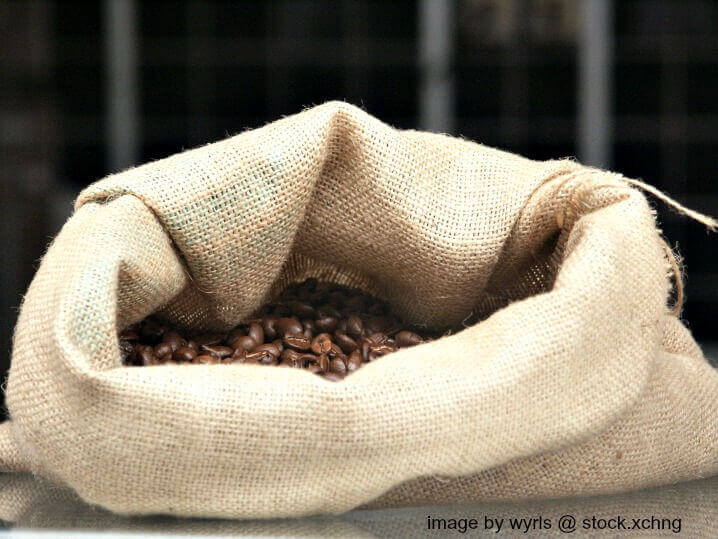 So what do you do?

In my very humble opinion, here are a few conclusions I’ve come to:

I’ll be honest with this last one. It’s hard.

Right now I have a $5,500 bill awaiting me for a recent car repair (the radiator conked out).

And these boys! They just keep growing, and eating, and needing more stuff. I’m treading water here, and it’s easier for not to think. To just not think about how my coffee ended up being my coffee.

If nothing else, this question of fair trade coffee reminds me to ask the Lord for wisdom in how I spend my money – even money for something as simple as a cup of coffee.

Do you buy fair trade coffee? Have you found a coffee company that you respect? 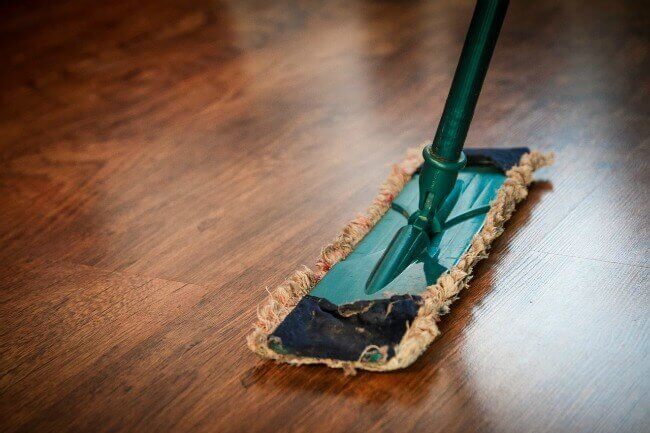 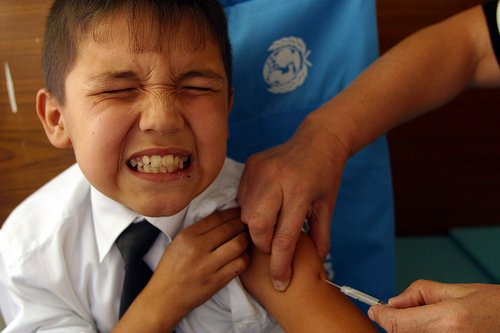 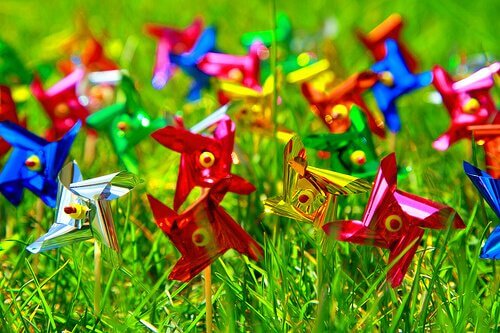