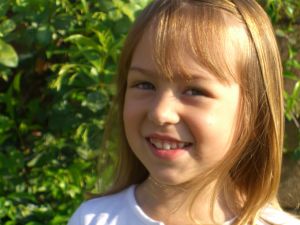 Though I’ve known for quite some time that the ages for girls (as well as boys) to hit puberty have been getting younger and younger, I was actually shocked to read this today (hat tip for the link):

A new report by the Lawson Wilkins Pediatric Endocrine Society (LWPES), a nationwide network of physicians headquartered in Stanford, California, suggests that it is normal for white girls as young as 7 and black girls as young as 6 to start developing breasts. This conclusion was based on a study of 17,000 girls between the ages of 3 and 12 conducted by the Pediatric Research in Office Settings (PROS) network of 1,500 pediatricians nationwide.

“This study is significant because it gives us a marker for when parents should be concerned about physical development that is truly too early and may be a sign of a hormonal imbalance,” says Paul Boepple, M.D., associate professor of pediatric endocrinology at Massachusetts General Hospital in Boston and at Harvard Medical School. “It also gives parents a heads-up that they need to talk about the physical and emotional changes of puberty with kids possibly as young as age 5.”

When I read this, there are two words that stood out to me: normal (as in, it’s considered normal by physicians) and may (as in, it may be a sign of hormonal imbalance). That a 7 year old girl going through puberty could be considered normal absolutely blows my mind, and I have to really struggle against sarcasm when I hear that maybe, just maybe it could be that something is off hormonally.

The scary thing is that this is an old study (1997), and I would bet money on it that the situation has not improved in the past ten years.

Allow me to state the obvious by saying it is just wrong for little girls to be going through puberty! Clearly, something has gone seriously awry and we need to really, truly consider what is going on here.

The article goes on to suggest that the culprit could be insecticides in food, which break down and cause estrogenic activity in these young girls (yup, sounds very logical to me). Another plausible suggestion is the epidemic of childhood obesity. They are finding that those girls that are overweight are going through puberty earlier than those who are thin, and this would also make sense to me as estrogen is stored in fat cells (thus, those with more fat cells would have a higher concentration of estrogen in their bodies).

I would also add to the pot that the hormone treatments being doled out to the chickens and cows that make their way into the grocery store and onto our plates have a role to play, as does the often hormone-laced dairy from cows that are being forced to produce so much extra milk that they burn out in a matter of years (it’s exhausting, pumping out milk day after day, year after year- us nursing moms would know!).

So, what says you, dear readers? Are you concerned about this? Care to speculate on what you think might be the cause of it? Have concerns in this area caused you to rethink or alter the foods that you serve your children? 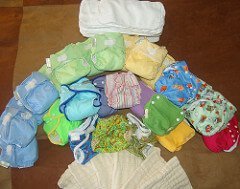 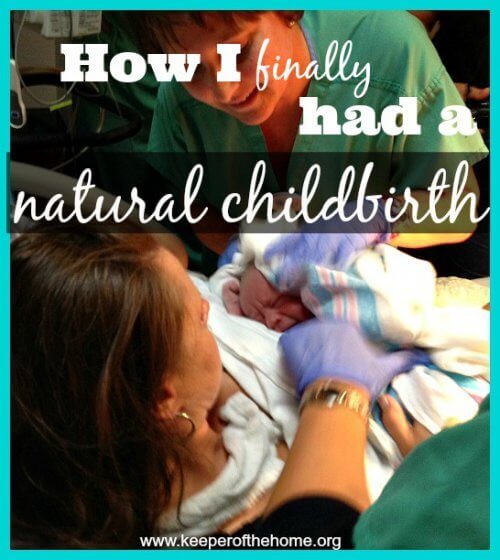 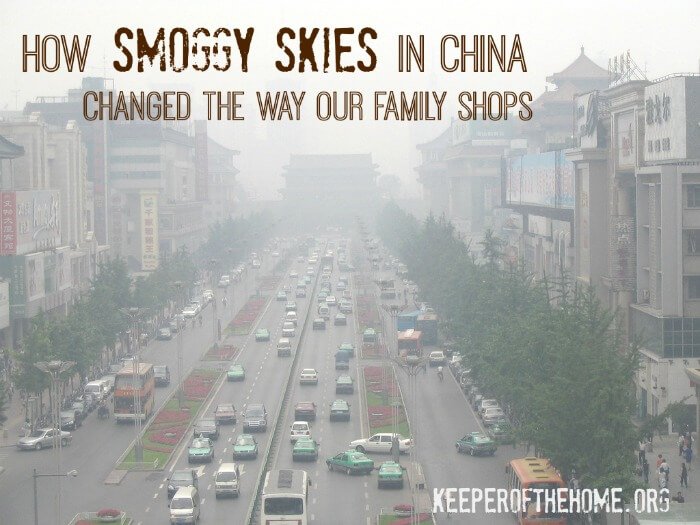