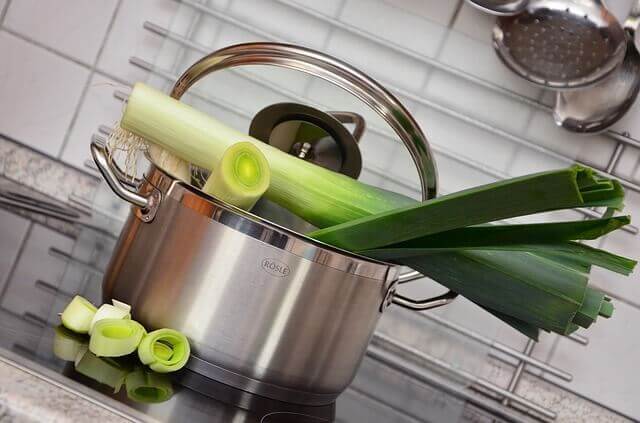 My challenge in doing this was two-fold–1) Trying to figure out how we could eat more frugally than we usually do (without sacrificing nutrition- it’s only worth it to me to be frugal if I can keep nutrition a priority). 2) The second challenge was in convincing my family that we were going to be frugal! We still ended up having extra smoothies every day, and it was really challenging to think of how I could pare down our breakfast costs. Many of our breakfast foods happen to be expensive, and even if I go grain-heavy like pancakes and oatmeal and baking (which is cheaper) we still end up using expensive add-ons (ie. cheese, jam, milk, etc.).

Honestly, I’m not sure that we ended up saving much money, even though I attempted to use frugal recipes, especially for dinners. Life happens and people need to be fed, and sometimes preferences and cravings threw frugality right out the window! Nonetheless, I certainly attempted it, so here is my menu, and the breakdown of cost-per-person beside it in green:

Breakfast- Pancakes, with yogurt, honey, jam (oops, this was an expensive addition I should have left out!)= $1.16 per person

(My husband took leftovers from an expensive meal the night before- his cost $2.25!!! That was not a usual lunch, and certainly not a frugal one, but it was what was in the fridge, which is more frugal than eating out)

Breakfast- Oatmeal with honey and milk= $1.33

Lunch- Oatmeal/milk/honey (my brother-in-law and daughter truly wanted oatmeal for a very quick lunch in the midst of roto-tilling the garden, though I opted for leftovers)= $1.33

Leftovers for me (lentil/rice casserole and cauliflower)= $0.97

So, let’s total this all up per day, and then for the three days.

If you were to take the grand total, times 10 (to equal a 30 day month), our total would be $411.10 (except that there would be the cost of some staples and cleaning/toiletry added in as well, which I figure to be about $45 a month).

Now, considering that my brother in law is here visiting, and he is a very, very hungry 15 year old (he eats far more than either I or my husband), I think that’s not too bad . Normally, we spend about $380 a month (includes all food, cleaning, toiletries), for two adults, a toddler and a baby (who’s calculations I didn’t add in, because he doesn’t eat much yet and his homemade food is so cheap).

Part of the carnival is to say whether we could eat like this all the time, and the fact is, I guess we pretty much already do eat like this. These meals were pretty normal for us, but quite honestly, I didn’t know how to go much more frugal. I kept them entirely homemade and practically vegetarian, though we did have a bit of salmon and some chicken one night, and a fair bit of yogurt, milk, cheese and eggs. We had many fresh veggies and some fruit. This is fairly standard for us, except that in a 3 day period like this, we might have had one other meal with meat in it, and we actually usually eat a bit more veggies and fruit.

I should add that at least half of our food is either organic or natural (it’s actually probably much more than half, but I’m trying to be conservative). Between this, and living in an expensive city in Canada, it helps to explain our costs. When I read Owlhaven’s costs per serving, I just about died. I know it’s not meant to be a comparison, but I struggle with the fact that our food is as expensive as it is. For a simple example, she said that she got her eggs for $1.50 a dozen (now I’m assuming those are regular eggs). In my store, just regular eggs (not organic or anything) would easily cost $2.50-$3.00, and to buy them Free Run as I do brings the total up to $4 a dozen. Milk is another good example- most Americans pay a couple of dollars for a 1/2 gallon of milk, and maybe $3.50 or $4.00 to buy it organic– because I buy mine raw and farm fresh (and it’s Canada), I pay $8 per 1/2 gallon (seriously, is that not crazy expensive?).

It’s always such a challenge for me to consider all of these things, because I know that if I made some less healthy choices in our food quality, I could feed us for much less. For me, the balance is a reasonable food budget, built upon the greatest level of frugality that I can manage, without sacrificing or compromising on what I believe to be the best nutrition for our family. Overall, I feel that I am doing the best I can, without preventing my family from eating some of the things they love– my daughter (organic raisins) and my husband (cheese, cheese, and more cheese!), and even myself (alternative “coffee” drinks, and fresh squeezed lemon water with Stevia), and just all of us put together= lots of smoothies! I am so reluctant to attempt to remove these little pleasures in the midst of what is generally a very tightly-run ship.

A quick analysis of what was good and what wasn’t so good… We love the Blender Batter Pancakes that I’ve been making lately. I love Broccoli Salad and will post the recipe soon. Salmon melts are a delicious, quick lunch. The bean soup on Tuesday wasn’t so great- just too beany for us (even though we like beans) and a bit blah, even with the additions I made. The buns were absolutely fabulous (from Sue Gregg’s Whole Grain Baking- a fantastic book!). We enjoy the Lentil/Rice Casserole (it really needs the cheese on top though), although we wouldn’t want it every week (but maybe once every few weeks). The Cinnamon Scones are great, and were surprisingly easy and foolproof to make. We definitely enjoy the Root Vegetable Millet Cobbler- it is so frugal ($0.66 per person) and makes a huge casserole dish with lots of leftovers.

That’s it for me! As mentioned, this post is part of the Frugal Cooking Carnival, and Frugal Fridays. And if you’re interested in some more budget/meal calculations, check out these three recent posts of mine:

Rising to the challenge of higher grocery costs

Breaking down meals into price-per-serving

Cost per serving for dinner menus 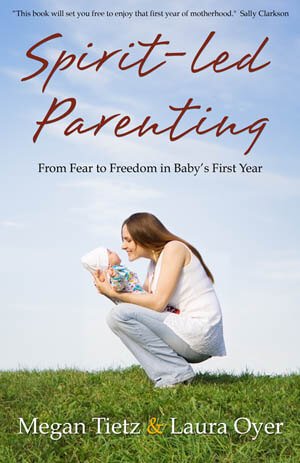