You are here: Home » Blog » Family Life » Our family’s new addition {and why this was my best first trimester yet} 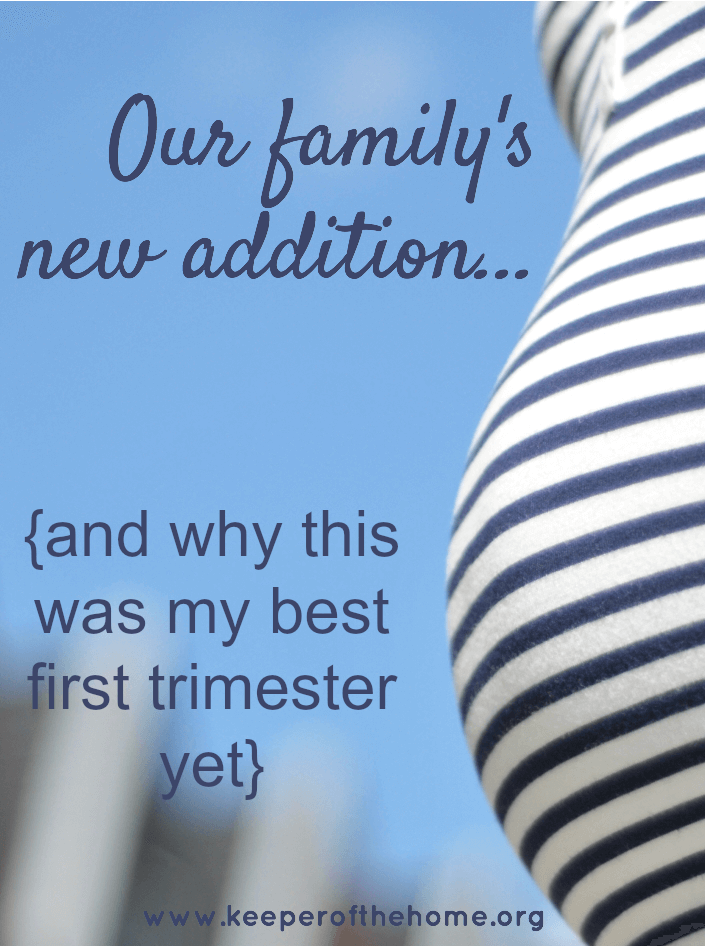 You’d think by number five I’d have learned how to announce this more creatively, but perhaps it’s that with each child, a smaller percentage of my brain seems to be left with full function. (I’m only half kidding on that.)

So I’ll just come right out with it and tell you we’re excited to announce there’s a new little Langford on the way, set to arrive sometime in June 2015!

Kepler would like a baby brother. Johanna wants a sister. Caden would like a dog. Abbie wants to be a mini mommy. Ryan wants a healthy baby. I’d like a full time house cleaner. Please?

That pretty much sums it up. It’s mostly a happy, chaotic pandemonium around here as this mama battles the last few weeks of that first trimester exhaustion.

I’m currently at 13 weeks and the fog is slowly starting to lift, though sometimes I’m still  just fighting to get through the day, and closing my eyes for the briefest hope of rest in between each math problem I help my 7 year old with. Are 10 second cat naps a real thing? I feel like they should be. 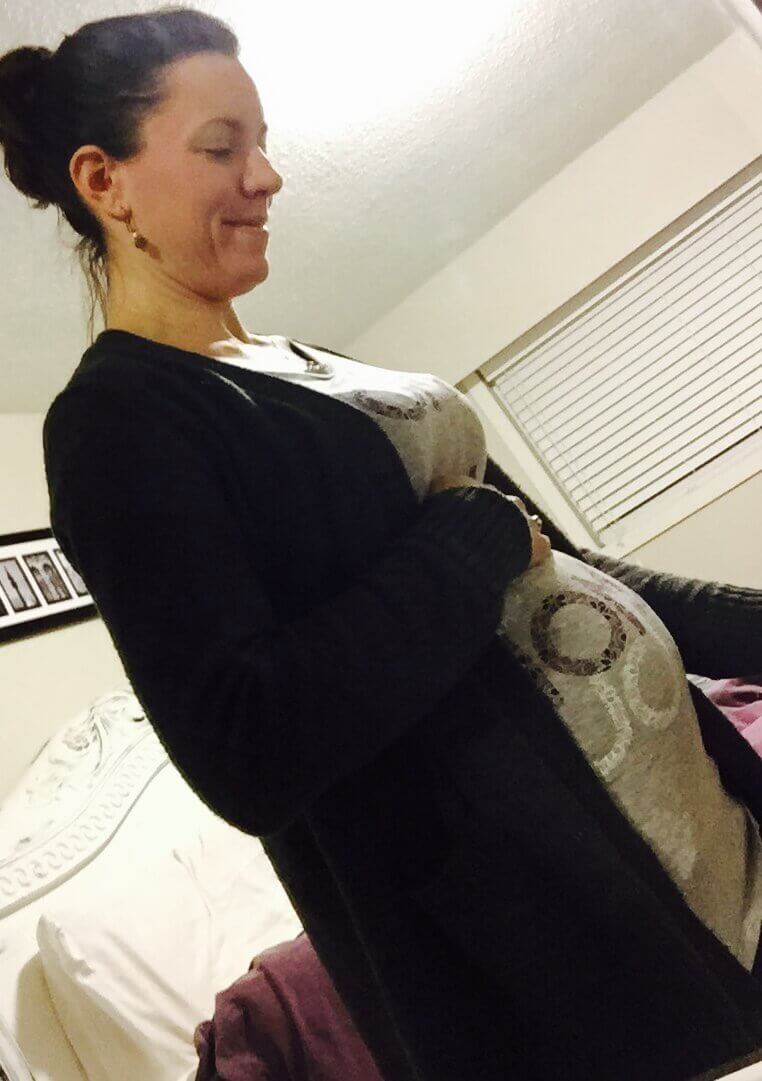 But, energy levels aside, I’ve been doing and feeling pretty well overall so far this pregnancy.

In fact, though I certainly didn’t avoid it altogether, I would have to say that I feel like this was the best I’ve ever made it through the morning sickness period.

I’m not one who struggles with extreme sickness (and for those who do, my most sincere sympathy!). I do, however, usually deal with nausea on a regular, on-and-off all day basis from about week 5-7 right up until week 12-16.

It’s varied a little with each baby, but typically I have to eat small, frequent meals to try to keep the nausea at bay, I experience strong aversions to various foods, I feel decent while eating but then usually quite sick within a couple minutes of finishing, and I often have moments when I have to push my food away or just get up from the table. Each pregnancy I typically throw up just a few times (only on my very worst days), and then just struggle with the constant waves of nausea the other days.

This pregnancy, however, has been different.

Not completely, of course. I still have to eat often or I begin to feel sick. I have dealt with a fair bit of indigestion (bloating, gas, heartburn, etc.), the one symptom I cannot seem to avoid no matter how hard I try. Some foods have still set me off a little (coffee, chocolate, tomatoes, etc.) and I’ve definitely craved carbs and starches like crazy. (Seriously, every night around 9:30 or 10pm, you’ll find me in my kitchen making a piece of toast with pesto and then cheese melted under the broiler. I have no idea why, but I seem to need it to get rid of that last bit of before-bed nausea so I can sleep.)

What’s particularly different is that the actual nausea has been rather minimal. The aversions haven’t been half as bad as usual. And even when the nausea comes, it is much, much more manageable than usual!

Why the difference, then? Why have I had less morning sickness this first trimester? I have a couple ideas. 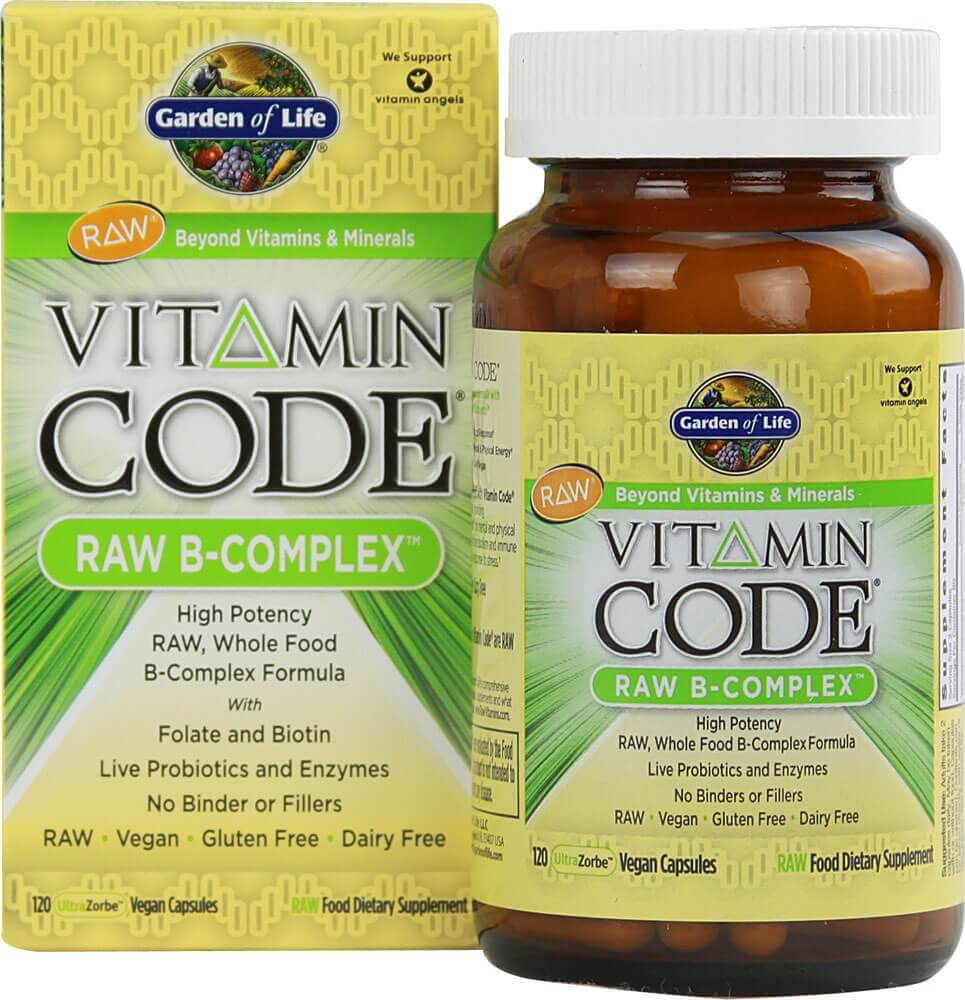 The first is that I’ve been taking a high quality B vitamin complex from the moment I found out and have taken it faithfully every single day so far, something I’ve never done before.

The one I’m using is from Garden of Life, and it’s a whole food, raw supplement, which contains a probiotic and enzyme blend for better digestion and an organic fruit and vegetable blend.

Why do I think this makes a difference? What many people don’t know is that the anti-nausea medications typically recommended to pregnant women contain high amounts of vitamin B6, which has been shown in studies to drastically reduce nausea in pregnancy.

The usual recommendation from doctors and obstetricians for women is Diclectan, at least in Canada (I believe you have something similar in the US but under a different name). B6 is one of the major ingredients. But I have a major problem with going that route and here’s why:

The primary ingredient (other than the vitamin B6) is doxylamine succinate. It works as both a mild sedative and antihistamine. It is a major ingredient in over-the-counter medications like Nyquil. While generally regarded as safe by the FDA in lower doses (they do not recommend high doses), and supposedly having an “A” in Brigg’s Reference Guide to Foetal and Neonatal Risk, it is NOT recommended for children under the age of 6 to take at all (and only in small doses under 12). It has side effects ranging from insomnia, hallucinations and dilated pupils, all the way to seizures and even cardiorespiratory arrest, and children are particularly susceptible to this possibly fatal side effect. Sources- 1, 2, 3.

So I’d like to know how we can consider this to be a safe medication for a pregnant woman when unknown amounts will reach her unborn, still-developing child, and we already know this drug is risky for children?

Personally, I’d rather not take a pill like this and I wouldn’t recommend that you do, either. Especially when you can get highly absorbable B6 and other important B vitamins from a great supplement like this. If only I had known how much it would have helped me, I would have taken it with every pregnancy!

(Note: I know that a small percentage of women get so sick they’re losing weight and hospitalized and their baby is actually in danger, so I’m not really commenting on those situations. I’m talking about the more average woman dealing with uncomfortable and yucky symptoms, but not something as serious as hyperemis gravidarium. For that, I’ll defer to your doctor or midwife’s suggestions.)

Where to get this supplement:

Though I’ve used this herbal tincture later in pregnancy, I’ve never used it right from the start. This time I ordered Original Herbal Minerals from TriLight Health almost immediately. It is especially high in calcium and magnesium, as well as a number of other minerals including trace minerals and some vitamins.

I’m not going to write a tome on it, because several bloggers have already covered it well, but there is mounting evidence to suggest that increased magnesium can help to counteract the symptoms of morning sickness. Some people suggest supplementing magnesium with magnesium oil, but I chose to stick with just the tincture. Here’s some more information from other bloggers:

As with anything, too much may not be a good thing. I always prefer to get my nutrients from food first, then whole food supplements second, and not overdo it. There is still some conflicting evidence so do your research and talk to your healthcare provider about it. 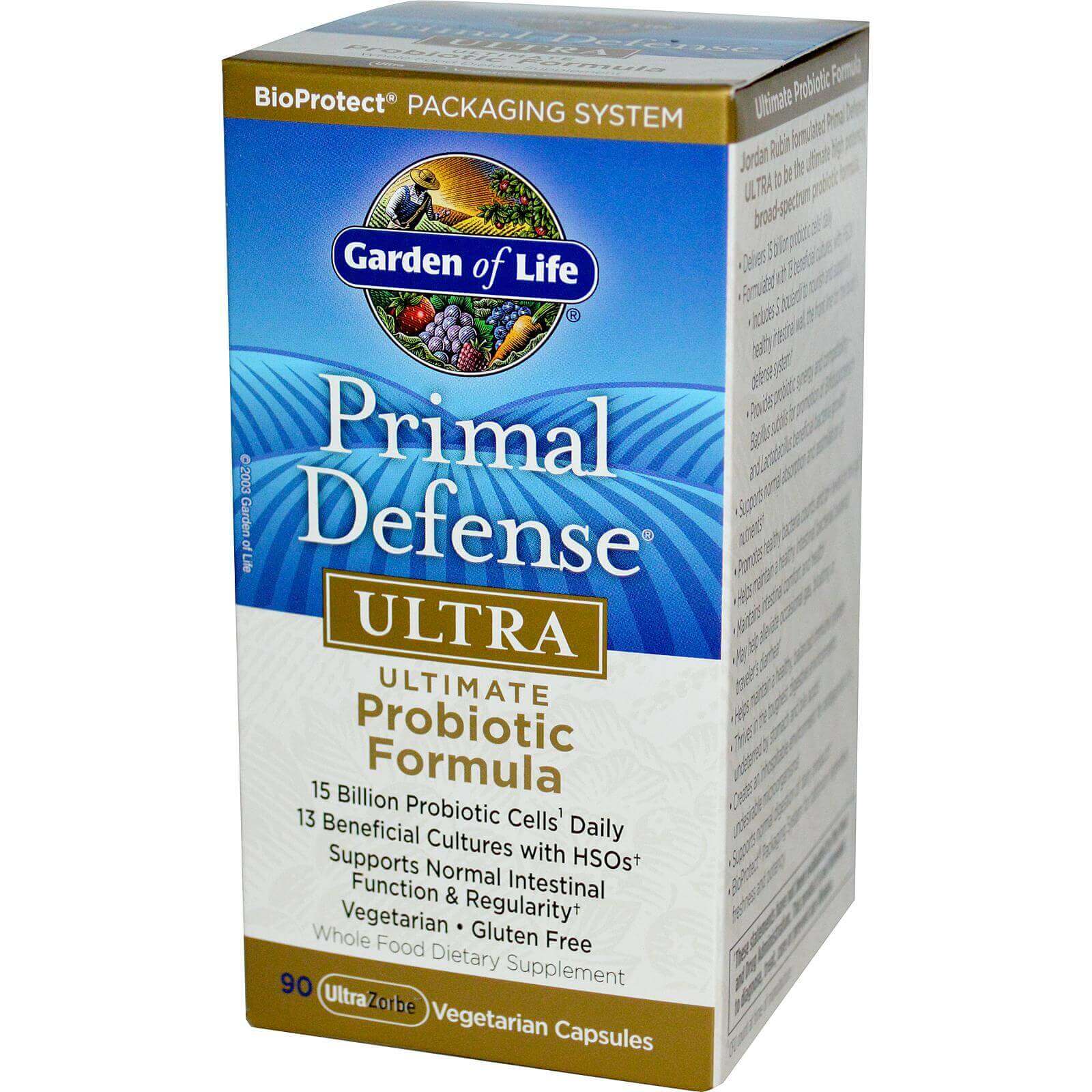 I started taking these a few weeks in because while the vitamins and minerals were helping with the sickness, the indigestion, especially in the afternoons, evenings and while I was trying to fall asleep, was as bad as ever. I tried using digestive enzymes like I have in previous pregnancies but they didn’t really do the trick this time.

I figured that the more I could do to support a healthy gut, the better – so I made sure to take probiotics daily, plus have at least some yogurt or kefir (homemade, lots of live cultures) as well as raw sauerkraut or pickles daily.

The indigestion didn’t go away altogether, but I do feel like it lessened a little and became more bearable, plus anything that helps me to digest my food better and make sure I’m getting the nutrients out of what I eat and take is a huge bonus. 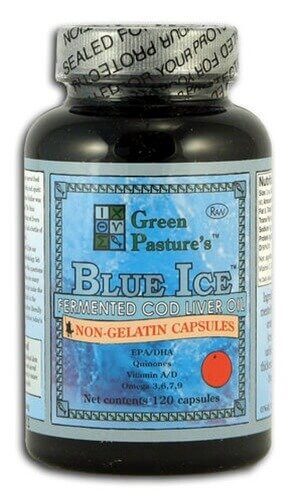 I’m not sure what impact this had on my morning sickness, but I just mention it because you might want to know that it’s the 4th supplement I’ve taken on a daily basis. I take it for the natural (ie. non-synthetic) vitamin A and D as well as the fish oils (EPA, DHA, omegas). We use the fermented kind from Green Pastures for our whole family. The kids take the chocolcate cream, and I use the orange flavored capsules.

You can read more about why I think it’s a must-have supplement here.

When and how I get my supplements down

Do you struggle with even taking supplements in the first place? I do, too. For me, the key is finding my best time of day and being strict about making sure I do it then.

This is mornings right now, once I’ve gotten a bit of food into my stomach first thing (don’t do it on an empty stomach- recipe for disaster!). I get up and eat something with carbs that makes my tummy happy. Then, I take a couple supplements at once, before breakfast or while I’m cooking (I usually start with my Bs and probiotics). A while after breakfast, usually while I’m cleaning up or shortly after we begin homeschool, I take my second round which usually includes half of my daily mineral tincture, and then my cod liver oil capsules (I take the rest of the mineral tincture before bed, with my cheese toast).

For me, getting it all out of the way early, and working around my eating schedule, seems to keep my body happy with it and they don’t make me feel sick. But you have to find what works for you. Everyone is different. First thing in the morning is my best time, but for you it could be the middle of the afternoon, or right after dinner, or just before you climb into bed. I don’t worry too much about what the bottle tells me would be optimal, but instead focus more on “can I actually get (and keep) this down?”

I have zero guarantees that any of these suggestions will be the magic ticket for you to avoid morning sickness, but I do know how helpful it is for me to learn from what’s working for other people.

So that’s our news! Thanks for sharing our joy. 🙂