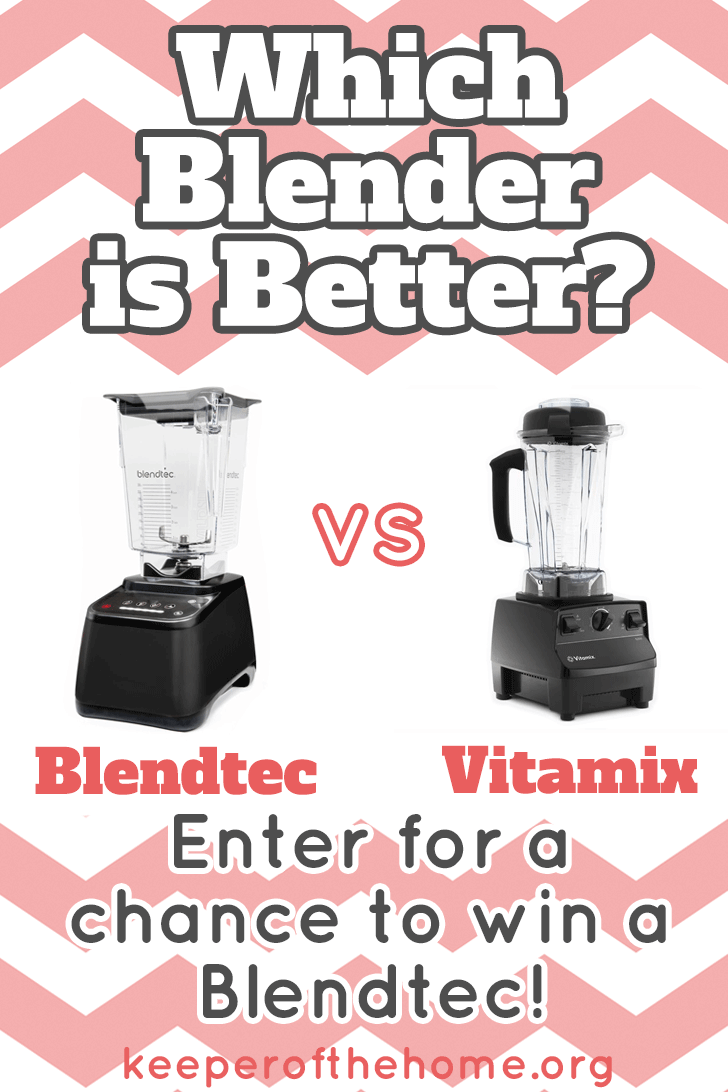 If you’re going to spend a big chunk of money on a high-quality blender, you want to make sure it’s going to do the job;and;do it for years to come.;

For most of us, an expensive purchase like a Vitamix or Blendtec high speed blender is a carefully-made decision, and a purchase for which you’re likely to spend time saving up for. Ultimately, the cost is worth it in my opinion.

It was 8 years ago that I first saved up to purchase a Vitamix (at the time, I had never heard of Blendtec). I desperately wanted one, since we make smoothies on a regular basis, not to mention using our blender heavily for all sorts of other kitchen tasks.

I saved up,;little by little, in hopes of buying an older, used model off of eBay or Craigslist. Imagine my shock and delight that Christmas when together with own savings, money for my birthday and Christmas gift, and the astounding donation of a generous woman my husband met at Costco who offered to pay the rest (yes, seriously — I still love that story!), a Vitamix ended up under the tree that year.;

I’ve used it faithfully and frequently ever since. It’s in constant motion in our home.;

It hasn’t been without any troubles at all… I’ve had to replace the tamper twice (I’ll confess, it was human error both times), and we also had to replace the canister because the part where the blade;is secured;was breaking (this was still covered by warranty).;

That said, it’s been a sturdy workhorse of a blender and that is exactly why I wanted it.; 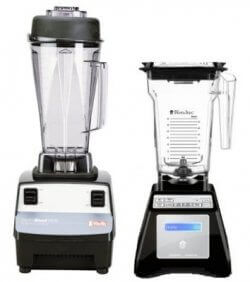 In the last few years, however, another blender caught my attention;-;the Blendtec.

I was drawn to it for the ways in which it was different than the Vitamix, namely the fancy settings panel and the wide base of the container with the two-pronged blade instead of the smaller base with a four-pronged blade.;

But would it actually outperform the Vitamix? Was either one really any better than the other? I was really curious, but not about to fork out more money just to conduct an experiment.;

So when Blendtec offered me a blender to review (esp. as my Vitamix approaches old age and will only last so much longer), I eagerly said yes. I know that in previous posts with mentions of the Vitamix, readers have often wondered as I did, “Which is better? Is one more worth the money than the other?”

Let’s find out then, shall we, and see how the Vitamix holds up vs. the Blendtec?;

What I dislike about the Vitamix:;

Note: Since I bought mine a long time ago, Vitamix has come out with some new models. One is a slightly shorter, wider model that is closer in shape to a Blendtec. These models are more expensive than the basic ones, though. They also have a new smaller model with two types of jug attachments, which reminds me somewhat of a fancier Magic Bullet. 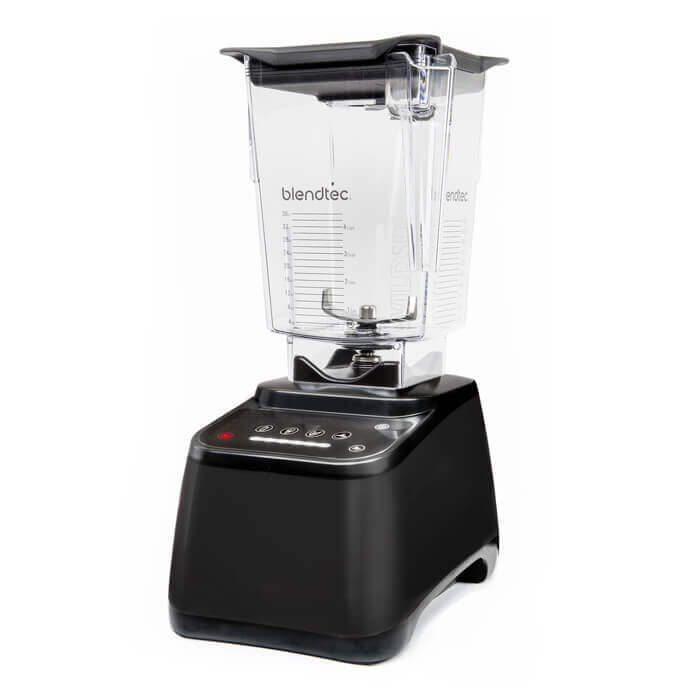 Note: The Blendtec website always offers certified refurbished models which still come with a warranty, starting as low as $279, which is a really great price!;

Disclaimer: I’ve used the Blendtec for several months, usually 2-3 times per day, which is long enough to get a really good feel for a machine. But, I’ll admit, maybe not quite long enough to discover all of the annoying little nuances that I’ve learned about the Vitamix, so I want to say upfront that it’s possible that given another year or two, I may find a few more things that I don’t like quite as well.;

What I dislike about the Blendtec:

So which one I would choose?;

It’s honestly a;very;tough call. I love them both. Each one has it’s pros and cons, but they’re both genuinely amazing machines.

I can’t really diss on the Vitamix, since it has served our family so well for 8 years. It’s a great machine. But I will confess to really loving my new Blendtec. I think that if I had to pick, I would say the Blendtec is my fave, just by a little bit.

Since smoothies, iced drinks, soups, etc. are the majority of what I blend, I don’t usually miss my tamper (and spoiled me, I have the Twister jar to reach for if I need it). If I blended really thick things more frequently, I might prefer a Vitamix. For me, however, I do a lot of my thick mixing in a food processor (just a cheap Hamilton Beach one) and that seems to be good enough for me.;

Now, who wants to win their own Blendtec?!

The kind folks at Blendtec are offering up one of their top-of-the-line Blendtec Designer 725 Wildside + With Jar PLUS a Twister Jar! It’s a $769.90 value!

Disclosure: This post was not sponsored by either Blendtec or Vitamix, but the giveaway was generously offered by Blendtec, as was my review blender. This post does contain affiliate links.;